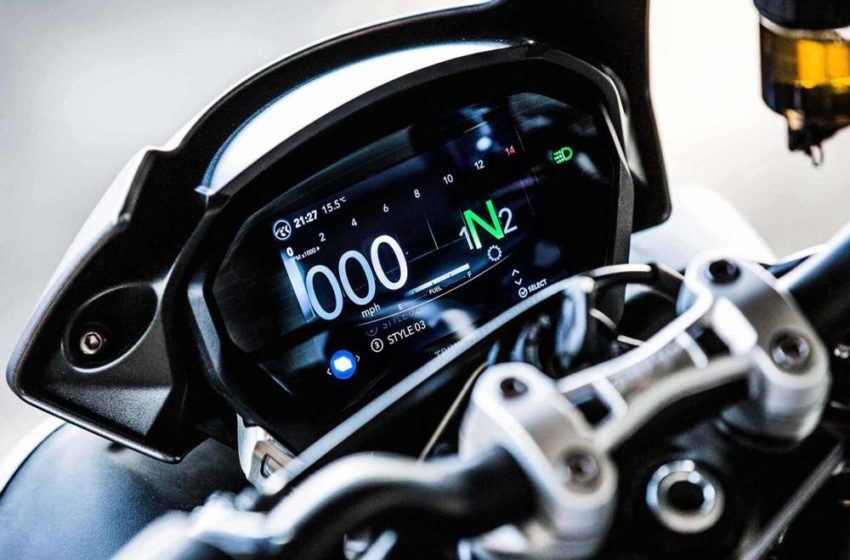 Traction Control is considered as one of the obligatory pieces of tech that should be incorporated into any modern bikes. The role of the traction control is to help manage the adherence of the wheels to the ground and increase the degree of safety as the bikers ride along. The question in itself is how the system achieves it?  Here’s somewhat a detailed explanation to that.

Traction is that aspect of wheel spin especially on slippery surfaces without having any grip to the surface itself. This was most frequent with cars, reason why the system was first created for cars in order to help prevent certain vehicles from surpassing what they have as available traction but eventually, seeing how useful it had been and knowing how bikes were evolving over the years, incorporating in bikes was definitely going to be huge step.

With the advent of modern days technology, we have normal inventions that we are to expect in more recent bikes and traction control has joint the league that comprises of hi-techs such as Anti-Lock Braking System(ABS), Dynamic Damping Control (DDC), Fuel Injection.

So, to begin with, it should be noted that with bikes, the contact area that the wheels have with the riding surface is quite small. We are talking about a few square centimeters. When riding, we encounter road surfaces of various types; wet, dry, sandy, hot, cold, freshly paved, cracked, uneven, slippery, or covered in leaves, fluids, or foreign materials and the nature of these roads can also interfere in the amount of traction that the wheels can make use of.

Generally, traction is what keeps the wheels on the road. It can be affected by the state of the wheels; whether they are new or old, properly inflated or not and worn out in some parts too. Unfortunately, with most bikes we usually. Encounter such but luckily enough, that’s where traction control comes into play. It helps alleviate the loss of traction due to these factors. Independent of whatever situation it may be, the common factor to all of these is the difference between the front wheel speed and the rear wheel speed.

What the sensors do upon detection of this is the information is now relayed to the Electronic Control Unit (ECU). As the ECU monitors and regulates the engine speed and fueling, it is already “aware” of the amount of power that is being delivered to the rear wheel by the bike. In some situations, it goes as far as keeping record of the throttle and gear positons, as well as the lean angles.

With a combination of all the data from the wheel speed sensor as well as the engine speed, the ECU then determines the traction available and initiates one or more responses. The response initiated usually depends on the manufacturer of the bike.

Despite the manufacturer, one of these three things will be done, in an attempt of the ECU to reduce the excessive spin at the rear wheel;

Either of these actions still results in the output of the engine being regulated so as to permit the bike regain more traction. As earlier mentioned, it is left to the manufacturer to determine how the ECU intervenes. With manufacturers such as Aprilia and BMW TC, they opt for the last two options which are electronically adjusting the throttle and retarding the ignition timing.  As for Ducati, they go for retarding the ignition timing and cylinder misfires. Kawasaki does then latter too. As for Yamaha, they do all three.

It goes without saying that newer tech will definitely be beneficial to the rider but you cannot continuously rely on tech for everything. It will never completely cover the skill set you require so also make sure you train hard so as to adapt to this new tech easily. 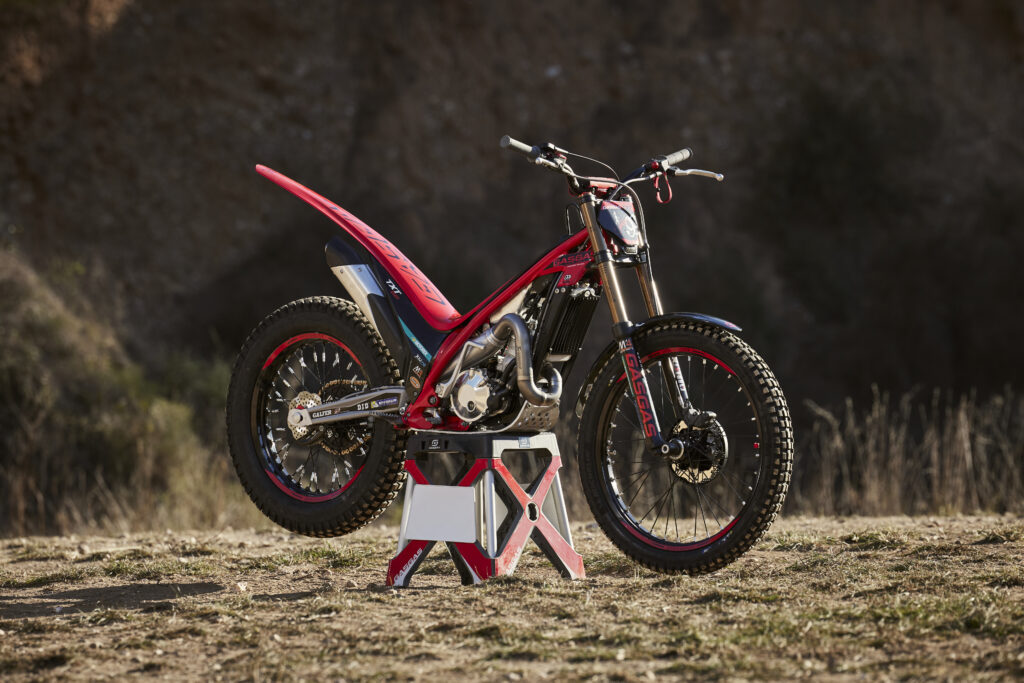