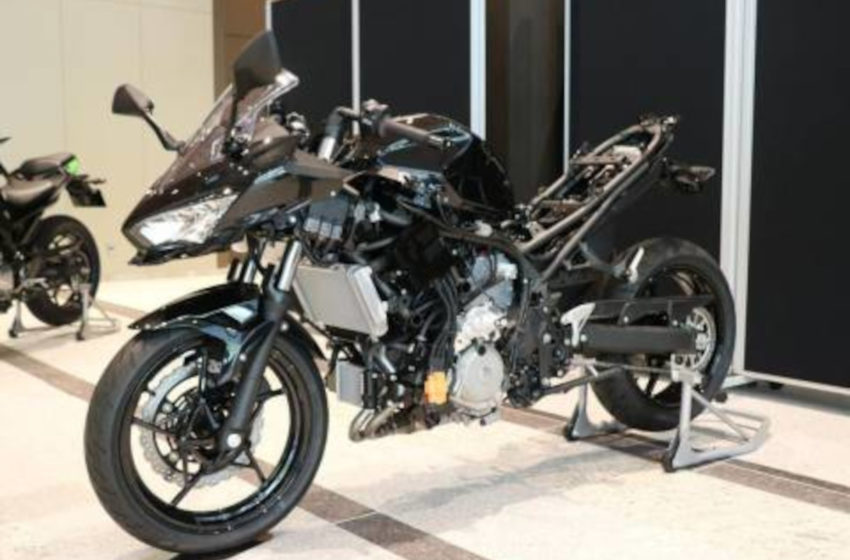 Kawasaki’s change of heart towards electrification came when the motorcycle industry’s most prominent manufacturer in Japan noticed that international legislation would eventually ban combustion-based motorcycles.

At the beginning of the 21st century, governments in Europe, North America, and Asia have already implemented hefty taxes, which have driven up the internal combustion mould’s retail price by 10 to 20 percent.

These policies are expected to grow even stricter in the next decade, making it impossible for manufacturers to adapt their old design standards to this new age without revamping their production lines altogether.

Kawasaki has ambitious plans. The Japanese firm presented its strategy for the “decarbonization of mobility” during the latest edition of EICMA, held in Milan.

These include street bikes, supersport bikes, off-road bikes, scooters and ATVs, with different powertrains applied to each category. 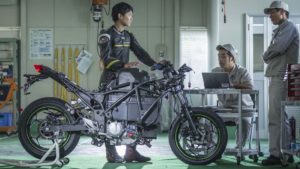 It appears Kawasaki is serious about becoming an electric-vehicle powerhouse. Beginning with the launch of the EV Endeavor in 2022, Kawasaki will introduce three new electric or hybrid-electric models.

During an EICMA press conference in 2021, President Hiroshi Ito announced the company’s intention to introduce the three new models by the end of 2022.

Kawasaki doesn’t plan on all-electric models entirely replacing its ICE bikes; the company will still offer a number of its motorcycles powered by fossil fuels well into 2035.

The Japanese manufacturer is also developing a hybrid engine based on an existing internal combustion engine. Kawasaki thinks the new technology could be ready for use soon. The same goes for its first-ever full-electric motorcycle, which will hit the market in the same year.

Kawasaki, in Japan, has revealed its plan to launch three new models in 2022. The manufacturer intends to put in place an electric and hybrid-electric engine for its motorcycle/scooters. As we await official information from the Japanese company, we’ll share with you what we know so far.