The Z series has earned many fans for its superb performance, attention to detail and outright character. At the same time, it has attracted a legion of Kawasaki owners who have fallen in love with the unique design.

For this reason, Kawasaki will commemorate the 50th anniversary of the “retro” Z900RS and Z650RS models in 2022, the year the Z1 first appeared.

And now Kawasaki has lifted the covers off its new Z900RS and Z650RS, a pair of special editions that pay tribute to Z1’s 50th anniversary year.

Meanwhile, a regular Z900 and Z650 will be offered in “Fireball” paint jobs that emulate the signature colour scheme of the original 1972 bike. 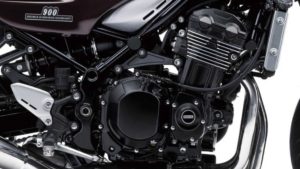 The Z650 also returns with a red and black paint scheme but ditches the thin stripes favouring a detailed geometric design that covers the fuel tank and side panels.

Kawasaki’s designers worked with skilled artisans to recreate the first Z1, created in 1969, at the height of Kawasaki’s racing success.

Kawasaki adds some special touches that help to give these middleweight standards a little more exclusivity.

They include commemorative gold wheelsets that pay homage to 50 years of zipping around on these fun motorcycles. 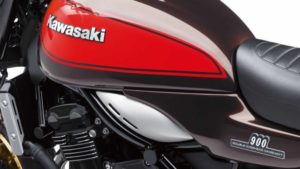 Featuring the 50th-anniversary logos on the tank and engine case cover plus a 900 Double Overhead Camshaft badging, the two additions leave little doubt as to what makes them unique.

Both models are pure-bred, retro bikes that are faithful to the 1970s classic that started Kawasaki Heavy Industries’ long line of high-performance street machines. 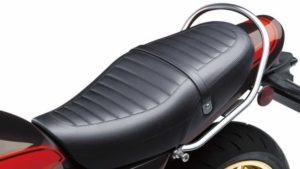 Further, the Z also gets the black and white graphics, and Kawasaki doesnt stop here but also provides celebratory emblems to Z900 and Z650 on their fender and tank supported by a leather seat.

Kawasaki plans to bring the 50th Anniversary Z Series to Japan on February 1, 2022, while Europe may take some time, and the new Z Series will arrive in Spring.

We are talking about the price in the Netherlands.

We don’t see prices for India and America as yet. 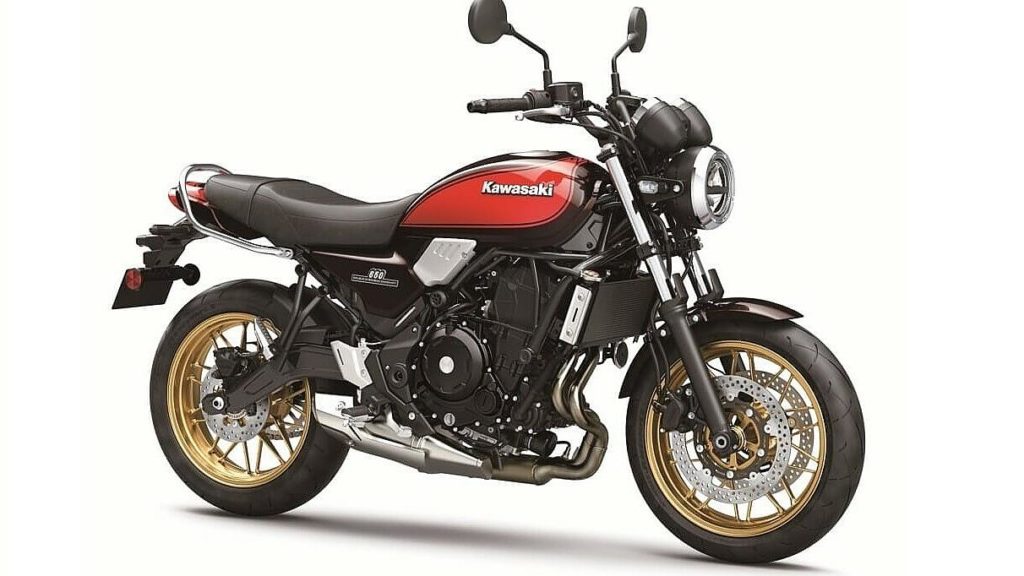 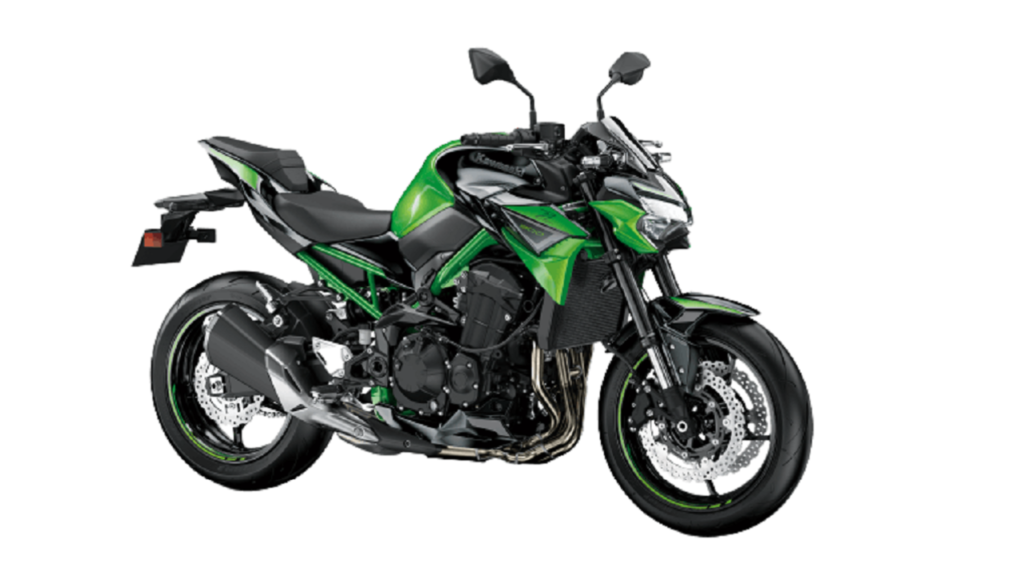 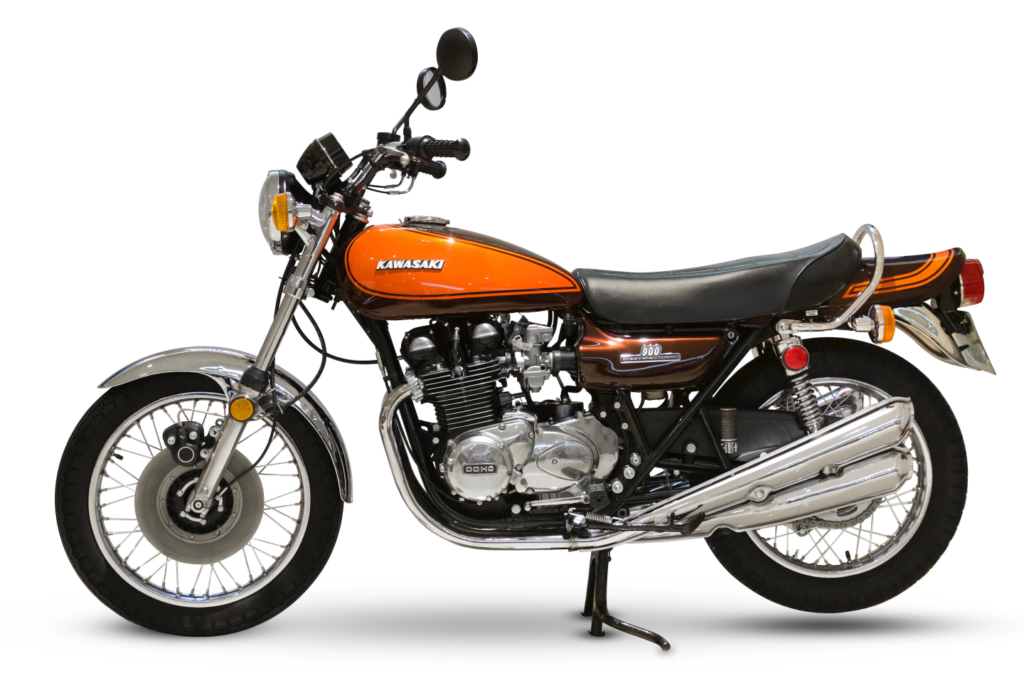