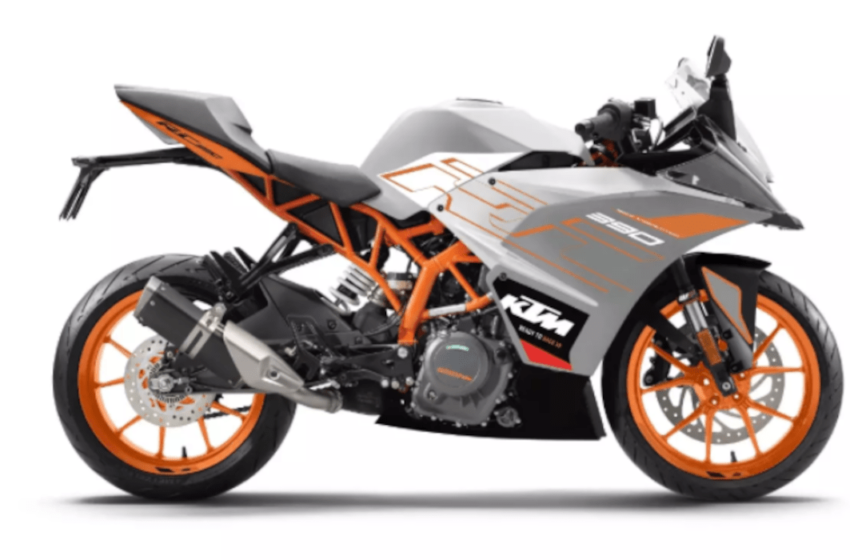 The KTM RC 390 remains one of the most entertaining and easy-to-ride sports bikes in the current Indian market.

With other manufacturers pulling out advanced versions of its flagship models, KTM has finally decided to bring a facelift version of the RC 390 for its audience.

The production and concept designs follow the same design language, but there are some rather massive changes in the production version.

A closer inspection of the spy pics unveils the bike is undergoing extensive testing and will be retained in a camouflage wrap for some more time. 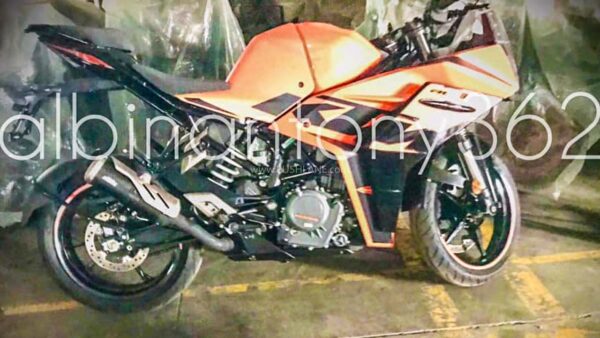 The brand has been testing the bike in multiple locations. Earlier reports suggested that the team conducted test rides in Thailand. And now, they have eyed the terrains of Austria for development.

Further, we could see the spied variant in India.

If you closely see and compare with the current RC 390, there are changes in design from tail to headlamp.

The spy image further shows us the new shade, a combination of black, orange and white.

We don’t see aggressive ergonomics. Instead, KTM has put a relaxed aura with pulled on clip-on and comfortable front footpegs.

What more, KTM has amended the subframe and frame with a more extensive and comfortable seat with a TFT console.

When it comes to the motor, it will have a single-cylinder,373cc engine.