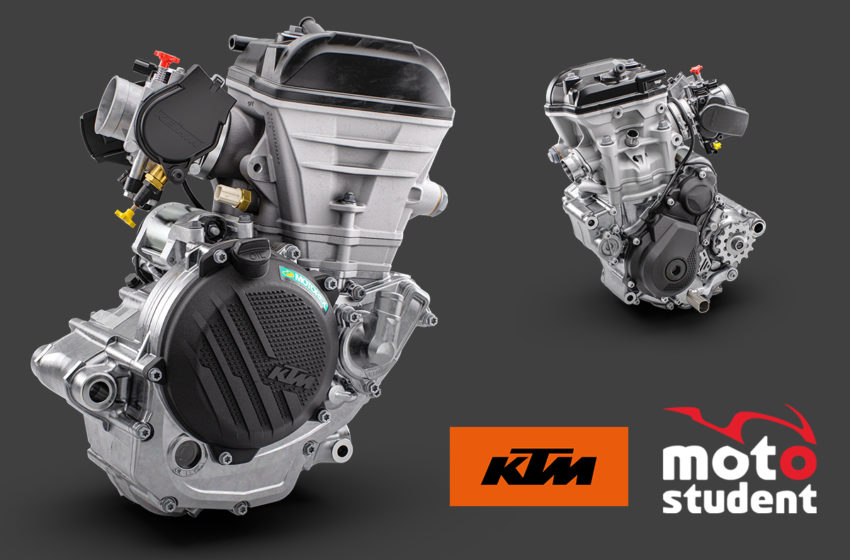 Moto Engineering Foundation and TechnoPark MotorLand promote the seventh edition of the MotoStudent Competition in Aragon. A location is renowned for autosport development and home to the staple MotoGP™ Grand Prix venue, MotorLand Aragon, in eastern Spain.

The contest began in 2009-2010, with less than 30 student teams. By the 2019-21 incarnation, the submissions had risen to 89. And there is a current cap of 104 for all university-affiliated entrants (with teams consisting of at least seven members). 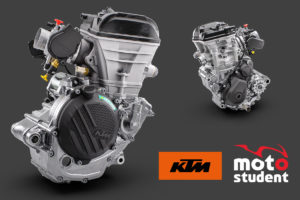 The MotoStudent concept describes the competition as a goal for students ‘to apply all the knowledge acquired during their university studies in a real industrial project by designing. Developing and manufacturing a real racing motorbike prototype. Which will be evaluated and tested in MotorLand Aragon FIM Circuit.’ The regulations for the final submission are detailed and clearly outlined.

KTM is again providing the potent KTM 250 SX-F engine as the motor platform for the ‘Petrol’ category. The unit has been prolific in the filter stages and championships to Moto3™ Grand Prix. Starring in series’ such as JuniorGP, the Red Bull MotoGP Rookies Cup. The Northern Talent Cup, Austrian Talent Cup and more.

Hubert Trunkenpolz, KTM member of the board: “It’s been encouraging to watch the growth of MotoStudent Competition in the last ten years. And it’s still important to us that we can provide our advanced engineering and assist a growing group of technically-minded youngsters.

We like the international scope of the competition and the priorities towards innovation and performance; it’s something that we recognise as a brand and a company. You often have spectacular results when you mix racing and passion with fantastic ideas. We’re already keen to see what the teams can generate from our KTM power for the new edition.”

For more information and details on admissions, click here.