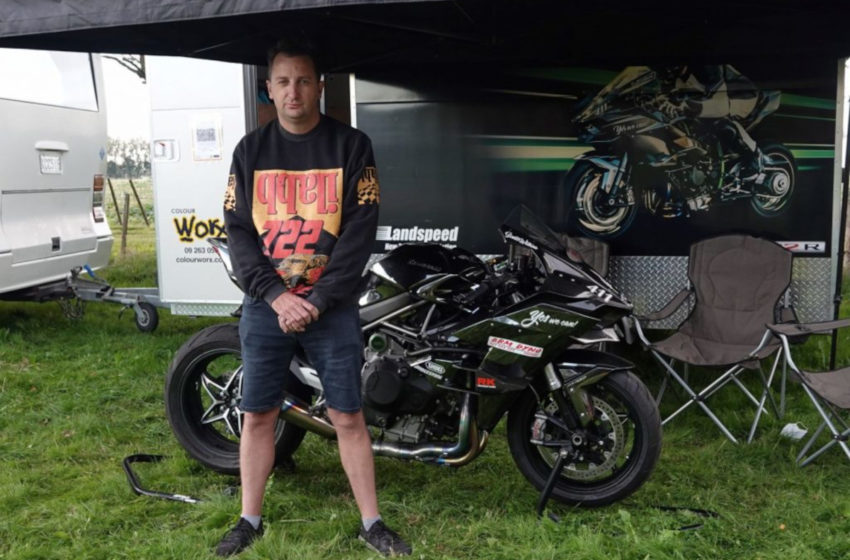 It would turn out that this wasn’t the case. And people have been modifying and upgrading Ninja H2 Rs worldwide to have them eke out more power. And subsequently achieve death-defying speeds on them.

Scott Wilkins is a New Zealand daredevil rider who has taken this philosophy to heart.

New Zealand-based rider Scott Wilkins is known for pushing the limits of motorcycles.

And when we discuss how far he makes them.We’re not exaggerating and don’t even dare to a mere 267 horsepower of a stock Kawasaki Ninja H2 R is not good enough for this lad.

He wasn’t satisfied with the top speed of 330 kilometres per hour (205 miles per hour) during the Cliffhanger Speed Trials in Masterton and immediately set a new goal.

After some tweaks in the aerodynamics and ECU tuning that bumped the Ninja to a staggering 350hp. The Ninja H2R certainly did its thing. With Wilkins guiding it through complete acceleration passes before going out for a top speed run. In all honesty, you could barely make out the bike. It was travelling so fast.

“We needed a machine with the engineering strength to absorb the power increase we gave it.

Indeed, you may have the fastest bike globally. But all of that is not very sensible if you don’t have a pilot with the skills to boot and steel balls.

We also needed a rider who had the courage and skills to ride the bike at that speed on a five-meter-wide country road – who else but my son Scott. I am so proud of him”. 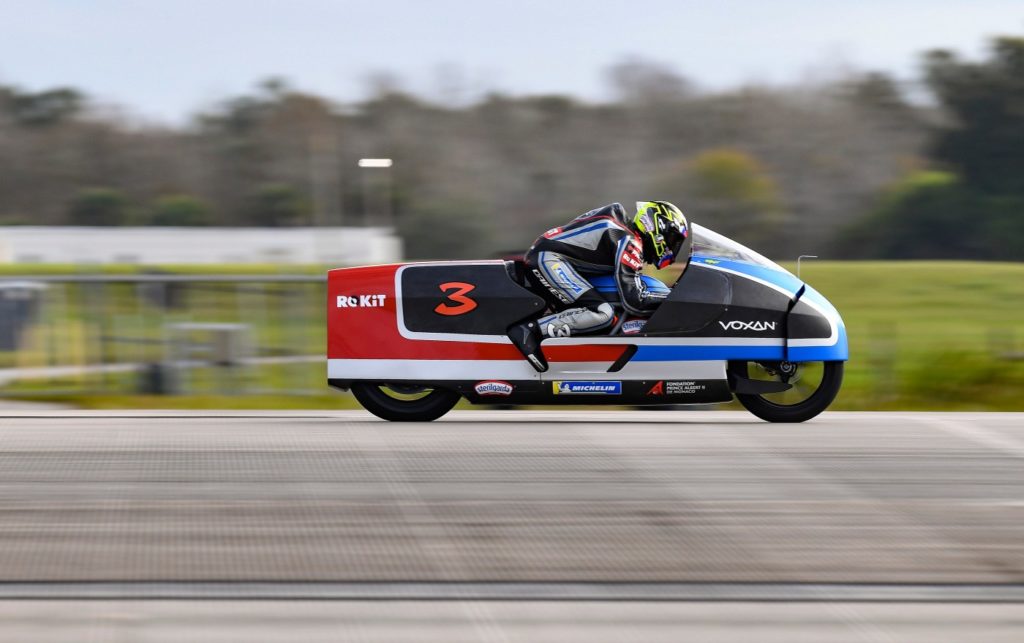