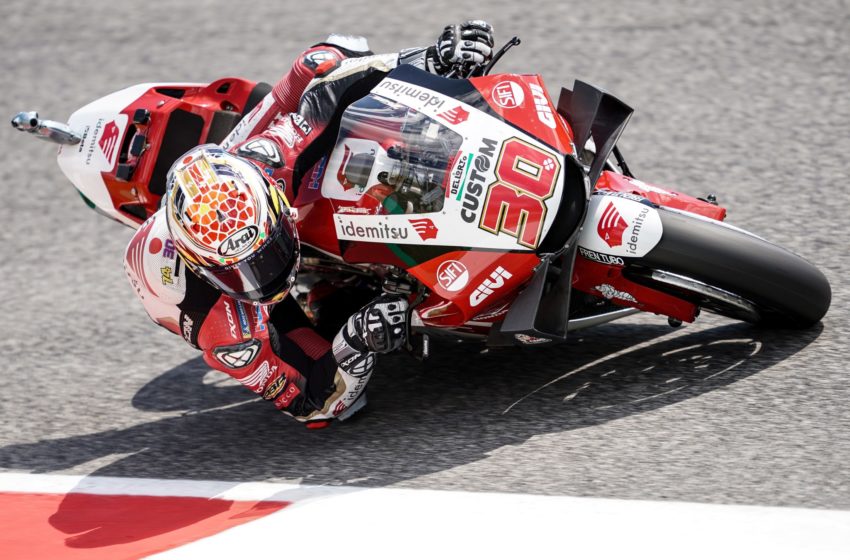 A sultry, sunny day at Mugello welcomed the field for MotoGP’s sixth round of the 2021 season.

The temperature was beautiful — but it would heighten the drama as a couple of crashes began to tarnish the warm-up. Mir went down early in the session.

While Marc Marquez somehow managed to avoid a collision when Bagnaia was ahead of him, and Marquez nearly went on his rear wheel.

And there was considerable shuffling among the top 19 riders. Johann Zarco on the Pramac Ducati came in second fastest at +0.086s, followed by Brad Binder on the Red Bull KTM at +0.243s, then Alex Rins on the Suzuki Ecstar.

Binders partner Oliveria had to see the black-and-orange flag due to smoke from his KTM. However, he stood fourteenth on the table.

On the flip side, LCR Honda’s Takaaki Nakagami made sure he was top among all clocked 1’46.746s. And will start 15th in the grid. 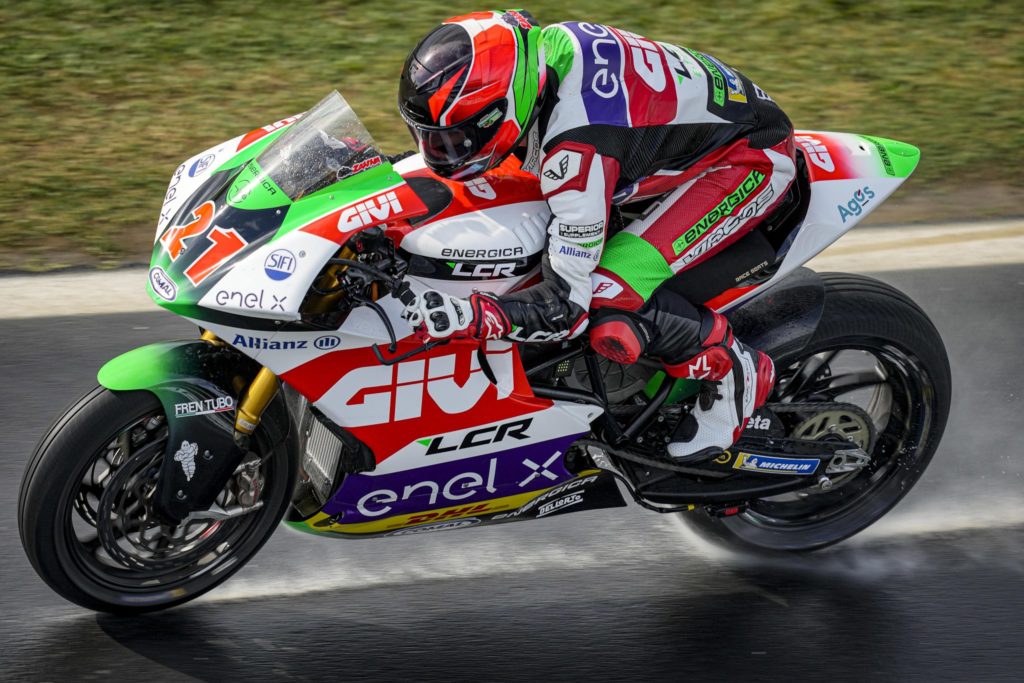 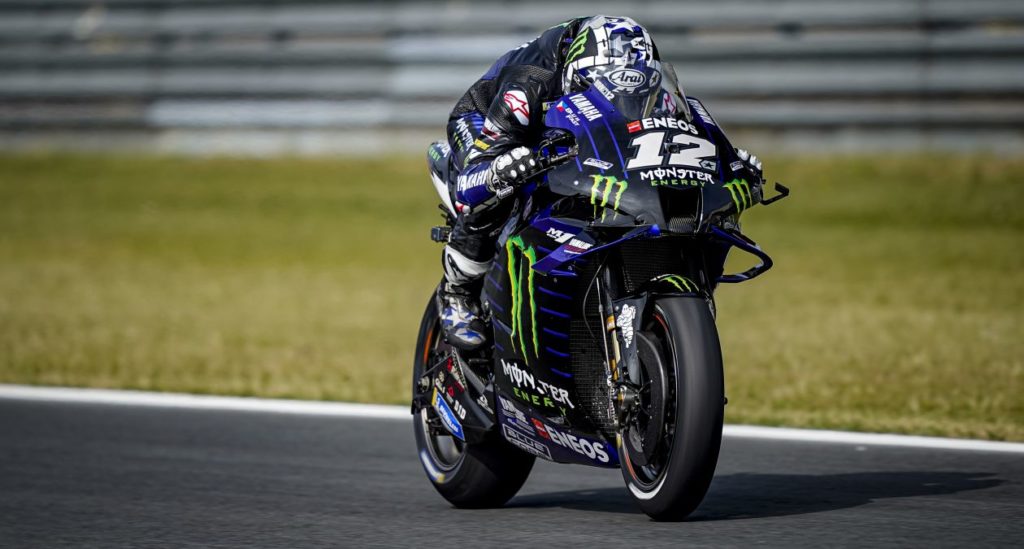 Vinales was excluded from the Austrian GP... 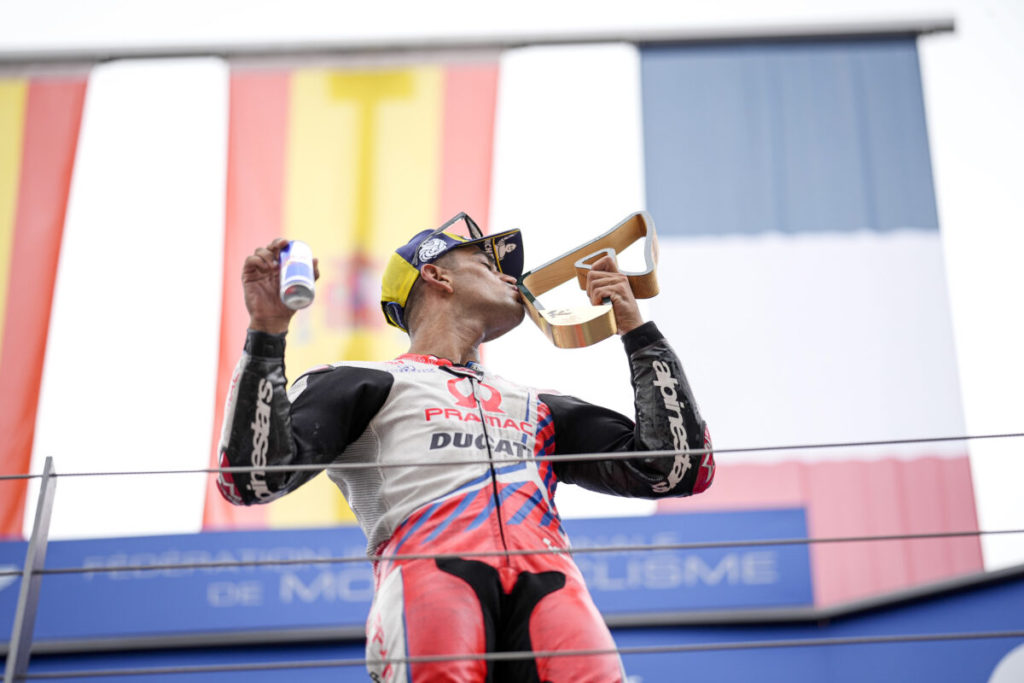