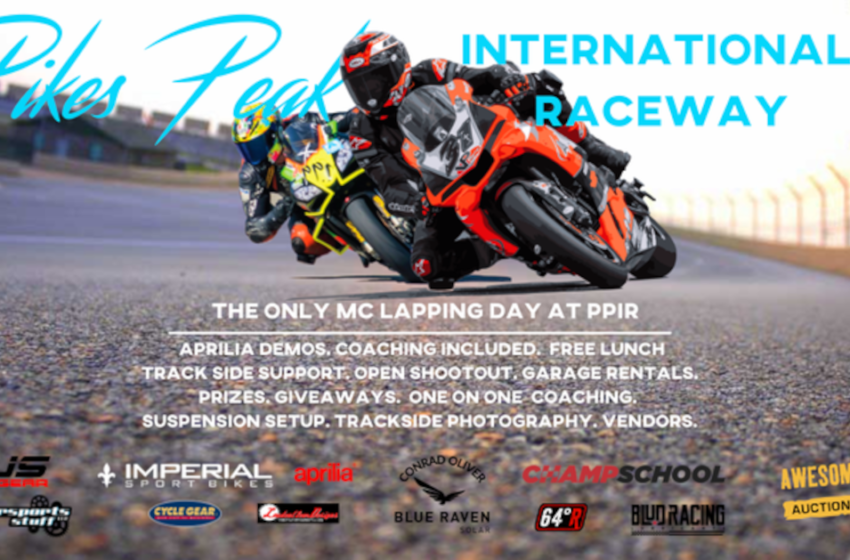 The demand for new riders is excellent in the motorcycle club racing scene. Many competitors’ speed and skill levels have reached a point where it’s become difficult for even the most seasoned racers to contend for podium positions. The solution to ramping up performance may be hiding in plain sight with fresh blood and a fresh outlook.

Legion Moto has announced its plan to fill the talent void in club racing by opening the floodgates to amateur talent, starting with the 2023 track days. 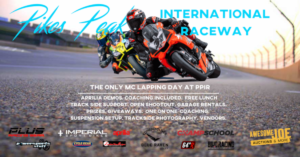 Legion Moto has also been committed to helping racers achieve the pinnacle of club racing. With competitors having proven themselves ready to take the next step, Legion Moto is excited to announce by offering nine track days between May and October 2023.

The organization will also host its Summer Trackday Circus on July 2-3, 2023.

Legion Moto owner Matt Cooper said, “We are humbled to be able to offer more to the wider track day community for ’23 and excited for the growth we’ve had. “We look forward to ’24 and the potential to help provide riders at all levels with track experiences. We want to grow this sport however we can.”

Also, on occasion, Speed racing team manager Patrick Paschall said, “There is plenty of single-day series executing on both east and west coast, so the addition of one in the Midwest makes much sense!

If Matt couples a practice day with a race day at a place like Heartland, there’s will likely make the trip west for that race weekend.”

via Rideapart and Legion Moto Trackdays