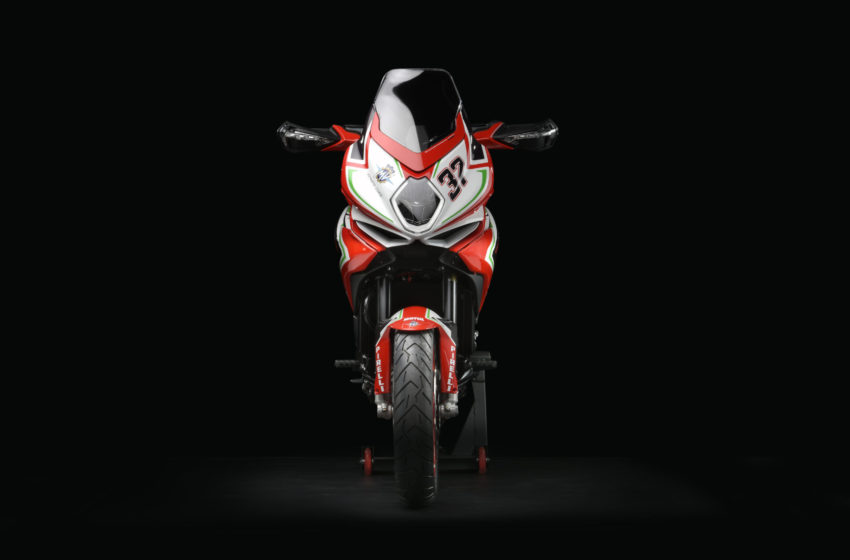 The current MV Agusta, CEO Timur Sardarov, is going aggressive by bringing what is required for the brand to grow.

In the last few months, we are looking at M V Agusta’s expansion plans right from securing funds to bringing new models.

Let’s look at the top things that he did quickly 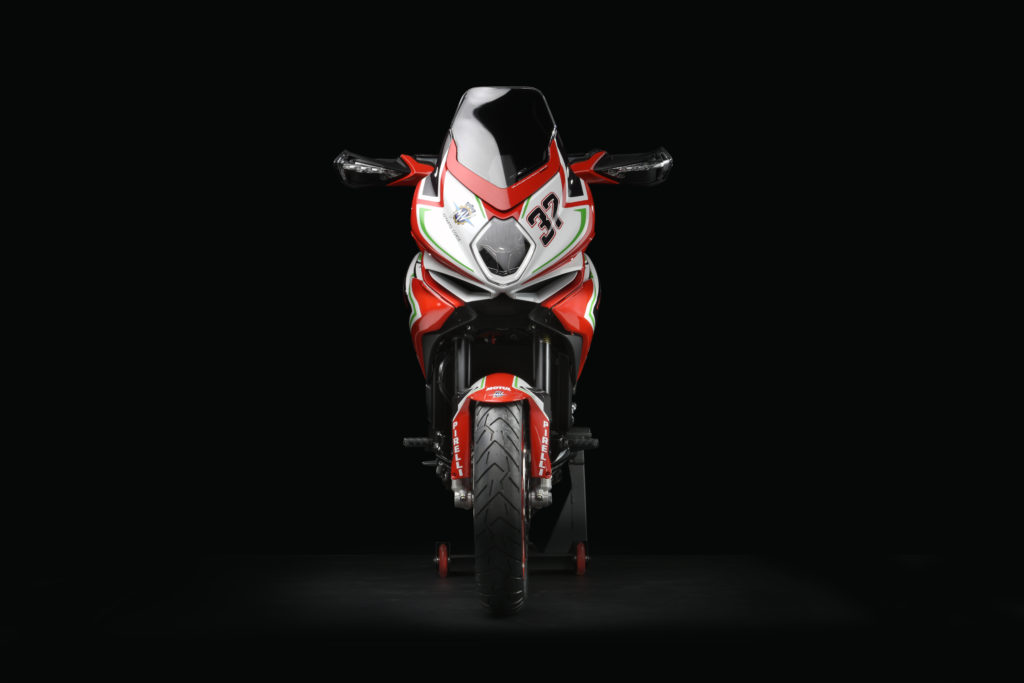 Talking to Motociclismo, he said they are developing the new bike with a 950 cc displacement engine and an ADV.

We hope to see both these bikes soon.

Cagiva is all set to return with... 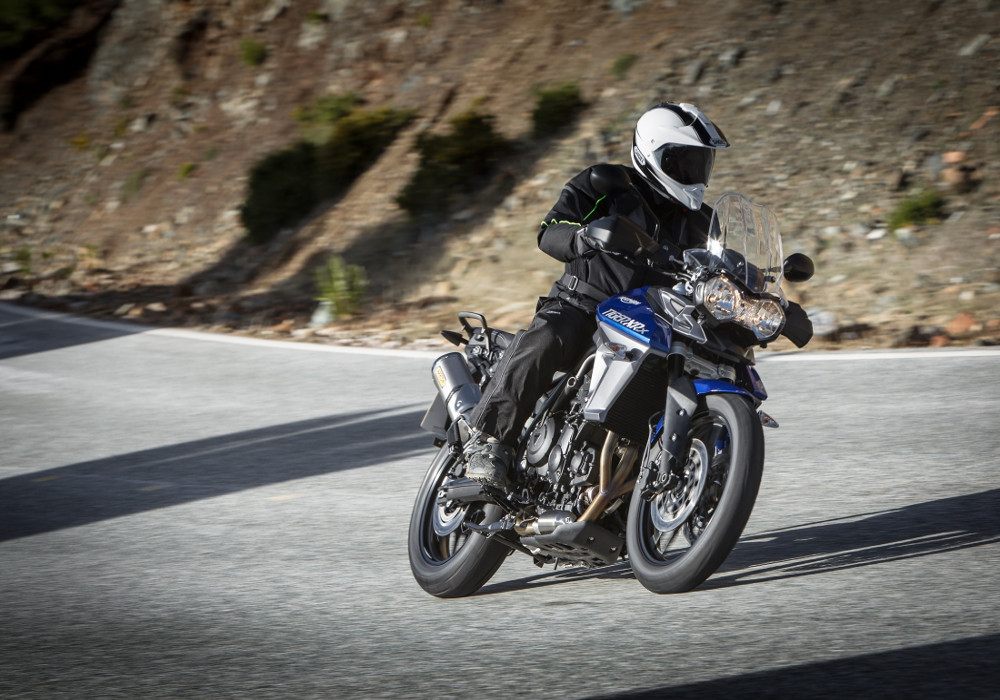