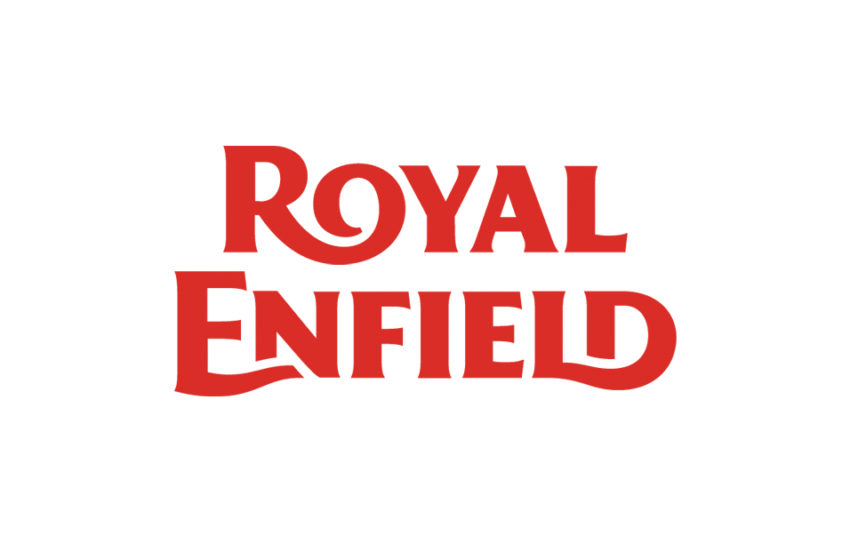 Unlike Harley Davidson, Royal Enfield bikes are masculine and have a perception that they are for men.

What we now see is Royal Enfield has something in mind to make lower-cost bikes that provide are more comfortable to ride.

Mostly the market that Royal Enfield is looking for is next-gen and women.Comparative to other Royal Enfield motorcycles, they are likely to be reasonably priced and comes from RE house.

Apart from the above, they are likely to carry less weight and have seats lower. We wonder if Royal Enfield is making a lower displacement cruiser.

The project name is J1C and comes under Explorer. The idea comes after Royal Enfield taking useful inputs from next-gen and women. Royal Enfield has lost 20.2% of sales in the first nine months of 2019, following a score of 6 consecutive records.

The Explorer brand is present to revive the lost market of Royal Enfield.

J1C is one of the crucial motorcycles of Royal Enfield strategy. And we may see aggressive strategy from Royal Enfield, which is something like a new motorcycle per quarter from 2020.

We also the next-gen Thunderbird that may now come with the name Meteor, that happens before the Bullet, and Classic BS-VI variants arrive on the road soon.

Royal Enfield already has upgraded the engine with BS-VI norms.Numerous measures are now in a place like small stores, more demographic expansion, and product upgrades.

There are a total of 161.1 million licenses issued to people in India. And out of which close to 16 million are issued to women drivers. Now that sounds to be great potential.

Plus, women buyers are 8% of the total buyers of Royal Enfield bikes. 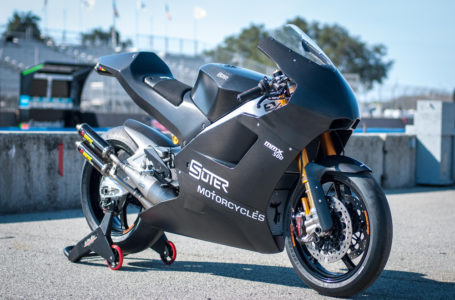