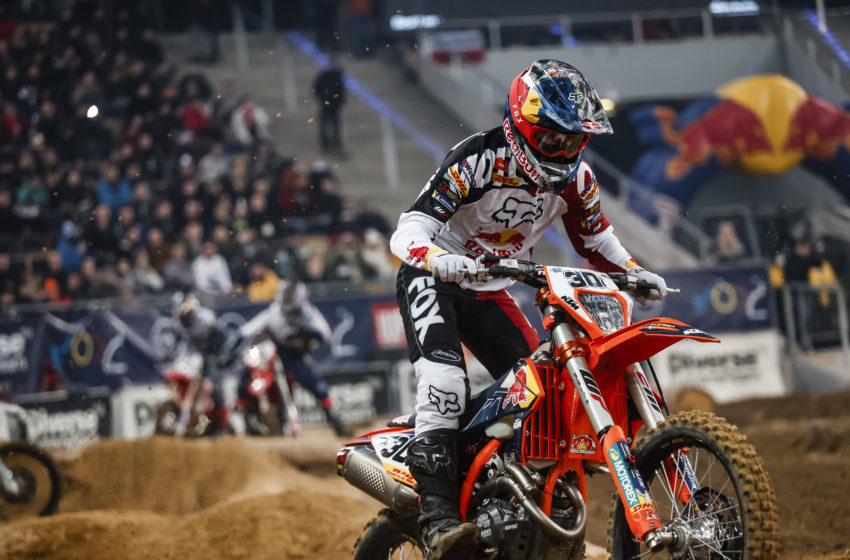 Red Bull KTM Factory Racing’s Manuel Lettenbichler has returned to racing following injury to secure a memorable win at round two of the FIM Hard Enduro World Championship in Serbia. Putting in an excellent ride during the four-day race, Lettenbichler claimed a well-deserved victory.

Despite it being a long road to recovery following knee surgery for Red Bull KTM Factory Racing’s Manuel Lettenbichler, the German proved to all in Serbia that he’s already back to his best and racing to win.

Eager to get some severe race miles under his belt following his extended layoff, Lettenbichler decided to race the Xross Hard Enduro Rally, which certainly paid off. 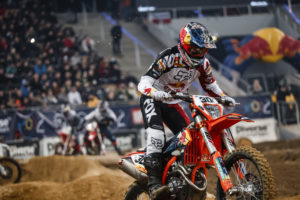 On Wednesday, kicking things off in Zlatibor, Serbia, with a Straight Rhythm prologue, Mani eased his way into racing with a steady top-five result. But with three 100-kilometre-long days of tough hard enduro racing in the Serbian mountains ahead of him, Mani knew the actual race had yet to begin.

On Thursday, a strong start saw Mani quickly settle into a fast rhythm on his KTM 300 EXC. Picking off riders, he made his way to the front. But navigation issues in the closing stages halted his progress, and he ended Day One-fourth overall on corrected time.

As a two-time Red Bull Romaniacs winner, Mani knew how to work a starting position of fourth to his advantage on Friday’s Day Two. He set a blisteringly fast time on the opening two-hour and 30-minute particular stage, a pace that nobody could match. To win the day by almost eight minutes, Mani held a six-minute and 13-second lead, entering Serbia’s third and final day.

From there on, the final day on Saturday proved to be plain sailing for the KTM rider. Fastest in the most prolonged and crucial opening particular stage, Mani then controlled his pace in two shorter remaining special stages to secure the overall victory at Xross Hard Enduro Rally.

IN AUSTRIA, the FIM Hard Enduro World Championship continues with round three at Red Bull Erzbergrodeo on June 16-19.

Manuel Lettenbichler: “I came here with no expectations, so to win is pretty special. I’ve been off a long time off the bike, and it was such hard work to recover, but it’s all been worth it.

It now feels pretty damn good. I took things steady at the event’s start, but I felt good, which helped me. There were some tricky sections on each day, and together with the GPS navigation, it wasn’t always easy. But the first two offroad days went well. I knew I had a good leader today, but you never know what’s around the corner, so I tried to focus until the finish line. I’m stoked to win. We’ve Erzbergrodeo next, and I’m excited for that like everyone else!”

Championship Standings (Provisional) After Round 2