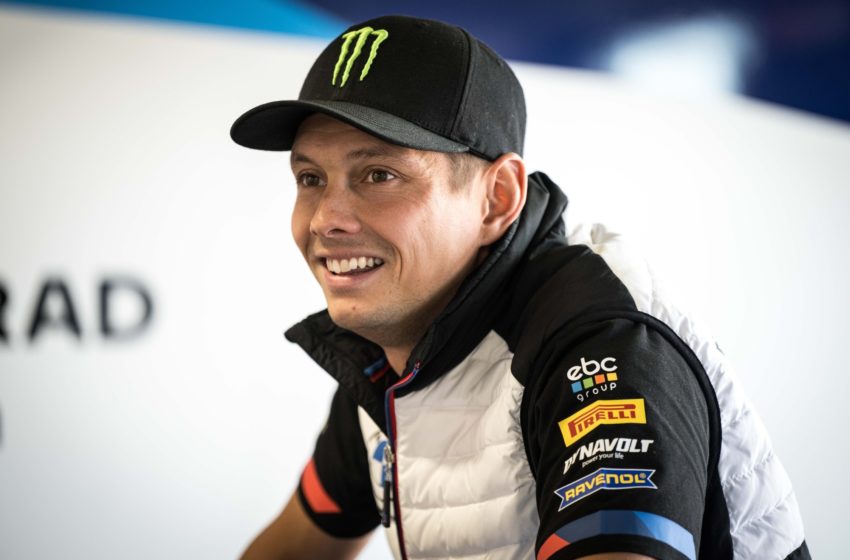 2023 will be van der Mark’s third season on the BMW M 1000 RR, and he will again team up with Scott Redding (GBR) in the BMW Motorrad WorldSBK Team.

Van der Mark has been a BMW Motorrad works rider since 2021. His most significant success on the BMW M 1000 RR came last season at Portimão (POR), where he took victory in the Superpole race.

This season, injury has prevented the Dutchman from contesting more than the races at his home event at Assen (NED). He fractured his right femoral neck at the following event at Estoril (POR). He is currently in recovery. BMW Motorrad Motorsport expects him to return after the summer break in the WorldSBK. 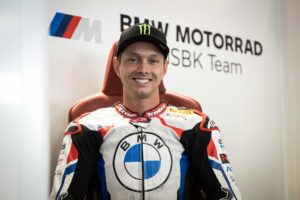 “We are very pleased that Michael is remaining with us,” said BMW Motorrad Motorsport Director Marc Bongers. “In his first season, in 2021, he adapted very well to the BMW M 1000 RR, which was initially unfamiliar to him. He confirmed this with victory at Portimão.

His contribution to the development of the M RR in its first season was hugely significant to our whole project. Unfortunately, Michael has been plagued by injury since the winter.

However, we are confident that when he is fit and can race again, he will soon return to his original strength on the M RR and be able to build on that.

Michael has remained closely involved in the BMW family during this recovery period. It is excellent that he will remain an integral part of the family in the future.

It was important to us to complete the contract extension before the summer break and express our faith in him, allowing him to focus entirely on his recovery.

We look forward to his comeback and a strong 2023 season together.” 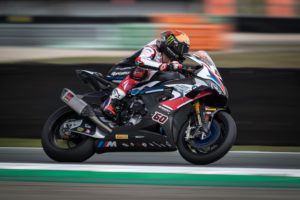 “I am thrilled in the BMW Motorrad Motorsport family and pleased about the extension of our collaboration,” said van der Mark. “Unfortunately, the current season has not worked out how I had imagined so far.

However, I cannot change that. It is now essential to recover fully. I want to get back on my BMW M 1000 RR as quickly as possible.

I miss everything – the team, the bike, racing. However, all that matters is what the doctors say, and I follow their recommendations. We’ll have to see precisely when I can race again.

I saw at Assen just how much potential the bike has this season, and the project has made further progress since then – you could see that in the recent races, and it was confirmed by Scott’s podium last time out at Donington.

I am looking forward to returning to action and doing my bit. I am sure we have a successful future together.” 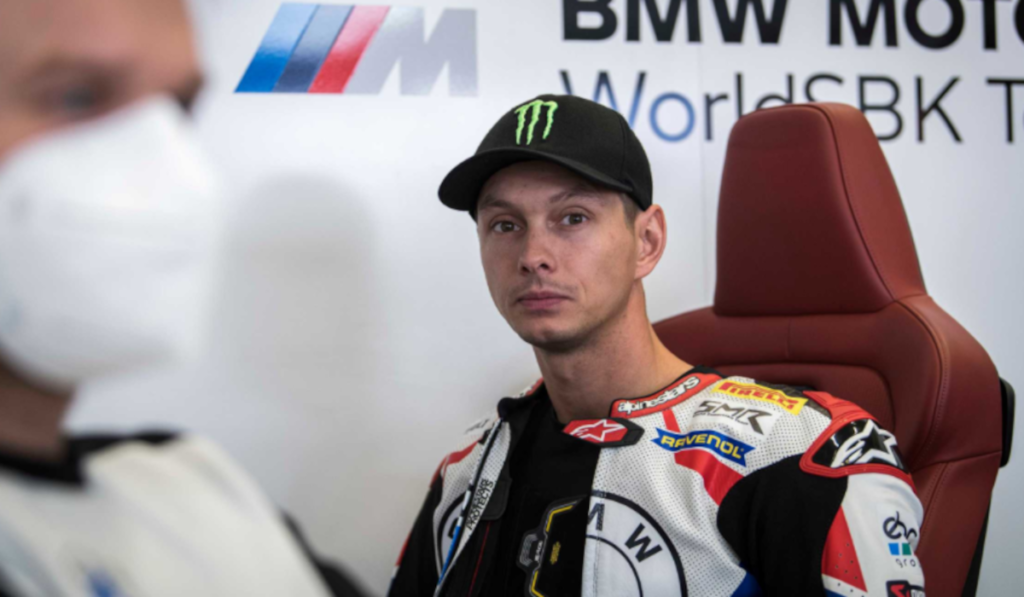 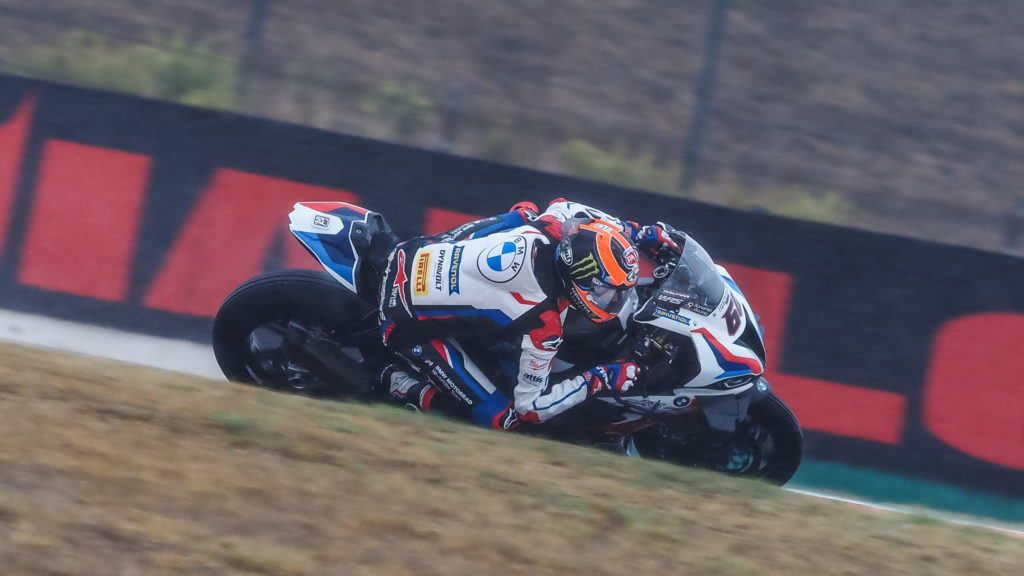