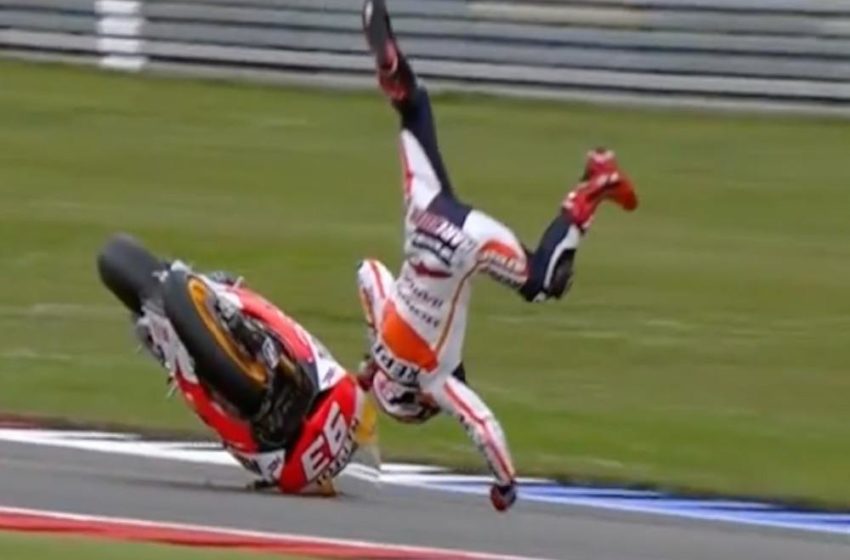 According to the report on road accidents in India in 2017, report published by the subsection in charge of transport research, a subsidiary of the Ministry of transport and highways in India less  people have died on the highway than back in the year 2016. Definitely, the next thing that is expected are states in India that have been affected most by these accidents and the publication goes further to give the names of those states; Tamil Nadu and Uttar Pradesh. These states have registered the highest number of deaths caused by accidents due to motorcycles. The causes of these accidents are yet to be elaborated upon below.

According to the data that is stated in the report, India recorded a total of 146,377 road accidents and it is believed that over 65% of these accidents are caused by motorcycles. The figures become even more alarming as the report suggests that a minimum of 425 people died on a daily basis because of the road accidents. The only consoling fact with the numbers is that when comparing these to the numbers in 2016 which recorded over 150,935 road accidents, then one can say there is an improvement. 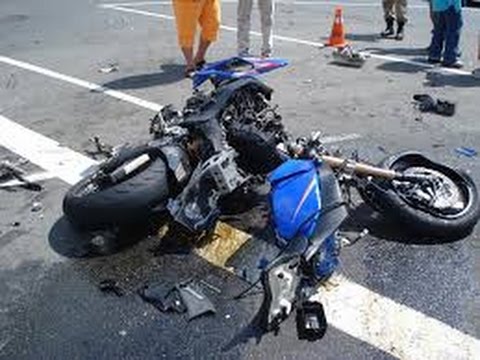 If one goes further to dissect the figures, it is revealed that a minimum 20 people die out of the 67 accidents that happen every hour. If we are to do the math, that is measure the severity of the accidents in terms of number of persons killed per 100 accidents, the value obtained for the year 2016 was way less as compared to that of 2017.

When we hear such figures, the normal tendency is to believe that the highways are the areas where we would record most of the accidents but that is not the case. When we take a close look at the reports, it is stated that 33.5 per cent of the deaths that resulted from these accidents took place on the National Highways as opposed to 30 per cent of the deaths that took place on State highways, meanwhile the greater percentage of these deaths happened to have taken place on other roads. So, if we are to take a closer look at the causes of these accidents, the very first culprits that come to mind are;

Just to name a few. Of all these, the greatest cause for concern is the excessive speeding. This is the most recurring factor of all.

With all this being said, that is the death tally and the primary cause of death, the next thing that we may want to focus on are the cities with the most dangerous roads. In other words, the cities that have recorded the most number of deaths due to road accidents. The city that was listed as having the most dangerous roads is the City of Chennai. Chennai recorded the greatest tally of 7,489 accidents in 2017.

This leads to many more people being exposed to accidents. The report goes ahead to say that the cities that had over a million inhabitants are responsible for 19% of the all the road accidents that may have occurred. It may be quite astonishing but, the report also goes an extra mile to state that new bikes are the most frequent bikes in road accidents. The reason for this could simply be that with the newer bikes, most riders have the tendency to overdo things and end up speeding excessively, leading to accidents meanwhile with the older bikes, one could not reach those extremely high speeds. As such, they are less prone to accidents.

This is backed up with figures as we see Motorcycles of 0-5 years of being used appearing in barely 40.1 per cent of the road accidents, meanwhile those of 5-10 years of usage appear in 31.6 percent of those road accidents

We have been talking about accidents, attributing the main cause of the accidents to excessive speeding. The question that now comes up is what do the figures say about the other causes such as the state of the roads for instance? As of what concerns the state of the road, the report says that potholes and speed bumps are responsible for less that ten thousand of the road accidents.

In order to help reduce the rate of accidents occurring and even the death tallies that result from these accidents, both the Indian government and the Individuals have to work hand in glove. The best way to proceed is to tackle each and every cause of the accidents as earlier stated. As of what concerns the excessive speeding, a lower speed limit has been introduced for all vehicles, be it motorcycles, heavy duty trucks or normal four wheeled vehicles.

The efforts to reduce the speed, do not end there. Knowing how technologically advanced India is, it will be but normal to find technologies being put in place to also help limit this speed as much as possible. This is the case of devices such as the electronic control unit which has as sole purpose to limit the speed at which a car can go. This device will be put in vehicles and it has already been approved by the highway ministry. The struggle even goes further with individuals proposing mobile applications to also help in this domain.