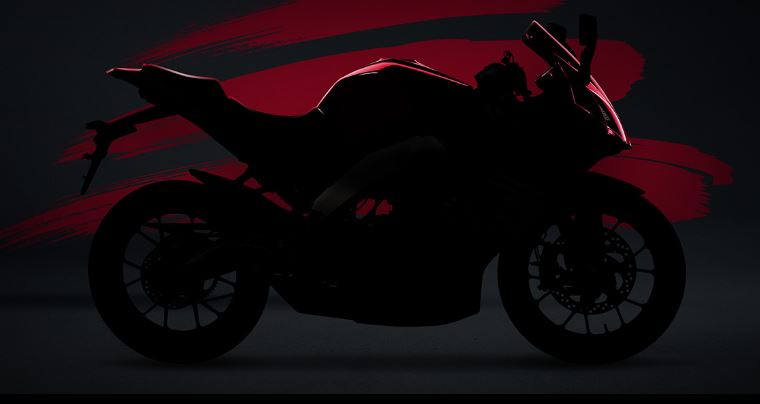 Bologna-based Malaguti driven by KSR Group on the eve of 90th Birthday intends to showcase two models at this EICMA.

Now Malaguti has teased below teaser on their Instagram account. This is the fifth and says ” The Future is Electric “.

From the teaser we can easliy find out that it is sports bike having Red paint scheme with both rear and front wheels having disc brakes and it does look like a RST125 that Malaguti already has but this may be electric. That is a question.

This also means either two models that Malaguti intends to showcase in EICMA are electric or one is electric and the other has a traditional combustion engine.

Recently Malaguti has also unveiled its new Dune X125 Black Edition.Is this the second bike that Malaguti intends to showcase in EICMA as Malaguti has not released detail information on this bike when this was unveiled.