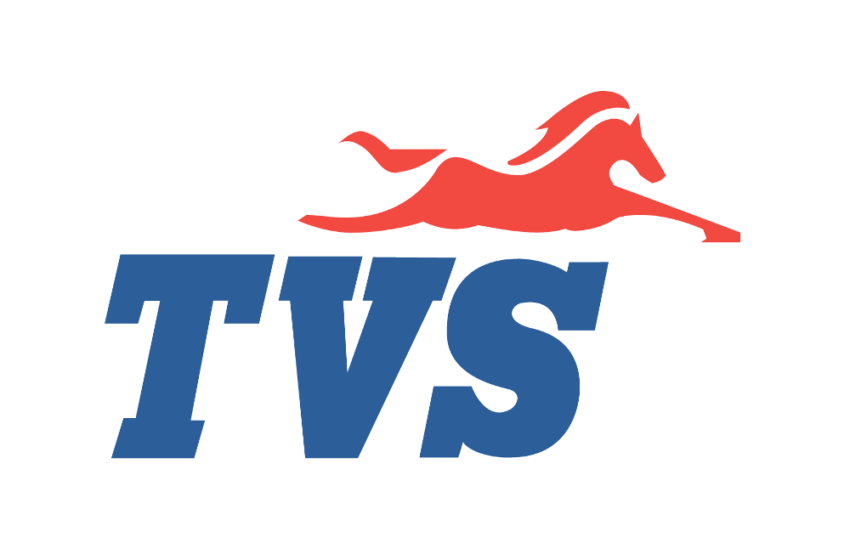 We are a reputed two and three-wheeler manufacturer, and the flagship company of the USD 8.5 billion TVS Group. We believe in Championing Progress through Mobility. Rooted in our 100-year legacy of Trust, Value, Passion for Customers and Exactness, we take pride in making internationally aspirational products of the highest quality through innovative and sustainable processes.

We endeavour to deliver the most superior customer experience at all our touch points across 60 countries. We are the only two-wheeler company to have received the prestigious Deming Prize. Our products lead in their respective categories in the JD Power IQS and APEAL surveys for the past four years. We have been ranked No. 1 Company in the JD Power Customer Service Satisfaction Survey for consecutive three years.