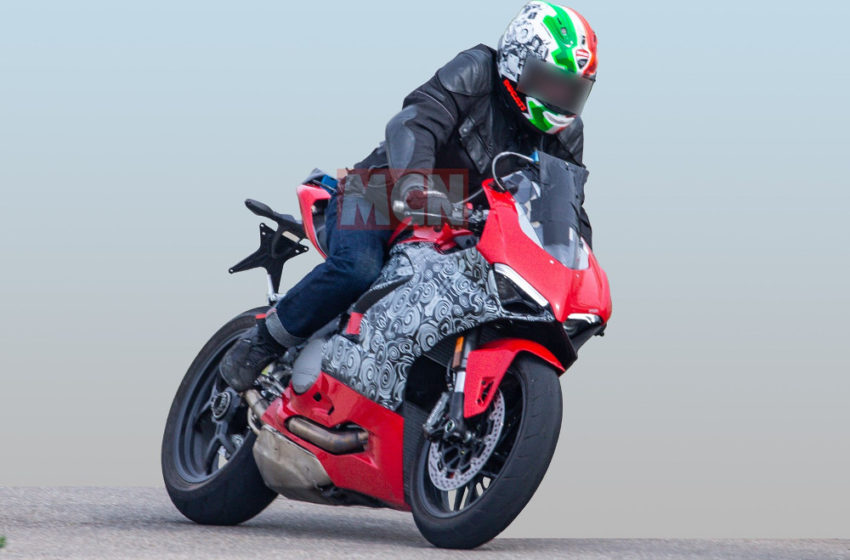 The spy pics from MCN shows theirs a lot happening behind the scenes at Ducati and this one comes forth. The Panigale Panigale did well for Ducati they sold 9,700 units worldwide which is 70% more than the previous year causing sales to grow high with a market share to 26%.

Bringing upcoming version of new Panigale will again not only boost the morals of Ducati but for Ducati fans this will be a new weapon to ride.

So what are the changes that Ducati is bringing in this new model.