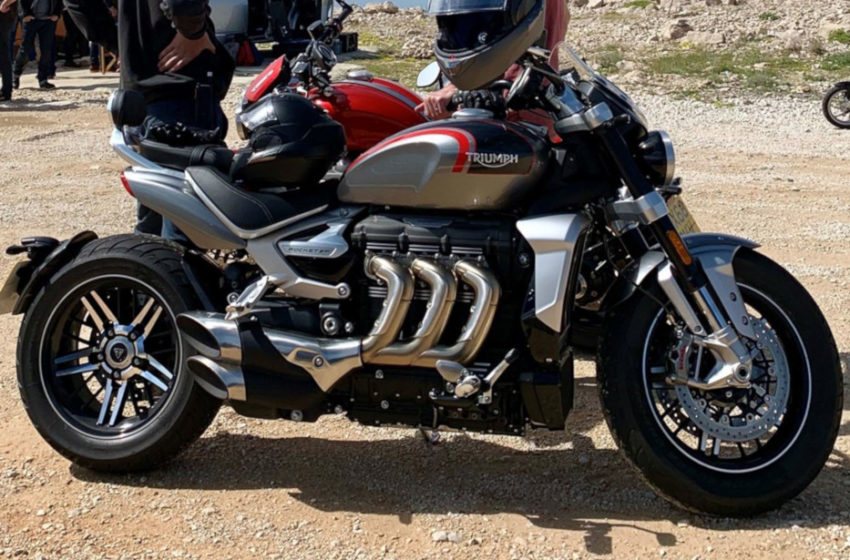 Back in October 2018 Triumph made the presentation about there plans on new Rocket.Also there were few leaked images that went viral across. There were two bikes one was Rocket TFC Concept and the real Rocket III with TFC, supposedly differs very less from the the TFC Concept.

Now MCN reports a Rocket GT been spied by a reader Igor Skunca in Croatia .

Well the picture also captures what could be is a touring version that may well follow with more higher aesthetics like subframe at the back, expected to come with big screen.

Both the bikes looks to be set to arrive in showroom soon.Lets see what Triumph has plans for them.