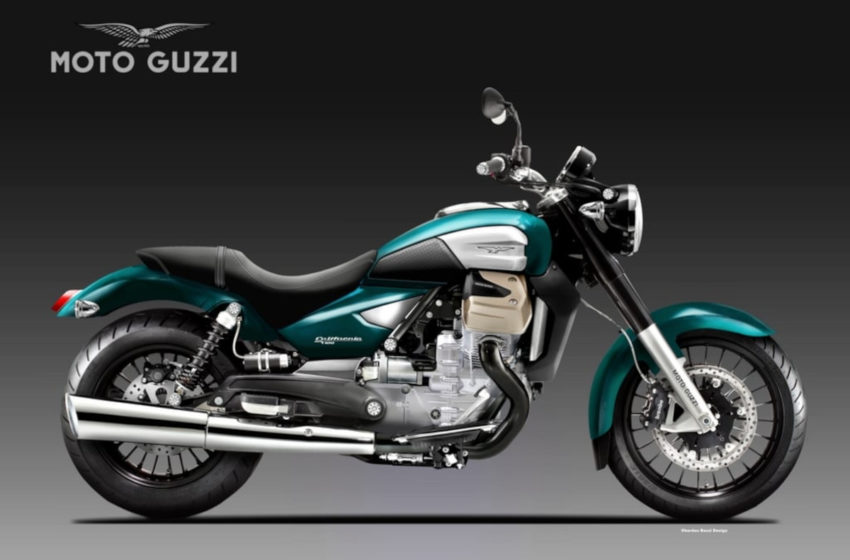 The news did not surprise us. It is no secret that despite the Guzzista lineup being refreshed with other products (V7 and V9). The Californian has always been one of the most beloved motorcycles in their range.

It is also no secret that there would have been many requests for the return of this model to the range.

The Italian motor company’s attention to detail in the engineering of their bikes was something twe always admired. The Moto Guzzi California is an icon among cruiser motorcycles and recognized as one of the best vintage motorcycles.

However, here is a concept made by Italian designer Oberdan Bezzi on the new V 100 California. Which we feel Moto Guzzi should refer. 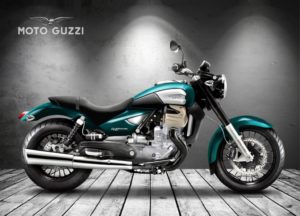 “Very much expected from the Guzzista people, such a loving Guzzista.A model that has always been synonymous with MOTO GUZZI, could soon return to the range.

More powerful thanks to the brand new V100 engine, lighter. And more manageable with the interest rate reduction than the previous production model.

The brand new CALIFORNIA will be a genuinely satisfying cruiser capable of making the fans of the brand fall in love again and bewitching new customers.

Very careful in the details. It combines tradition and innovation.Performance and image in an exemplary way for the heights of the category.

Of course, besides the classic model will also be declining in other versions more likely to travel or from a particular look. But always think with the maximum attention to global quality. 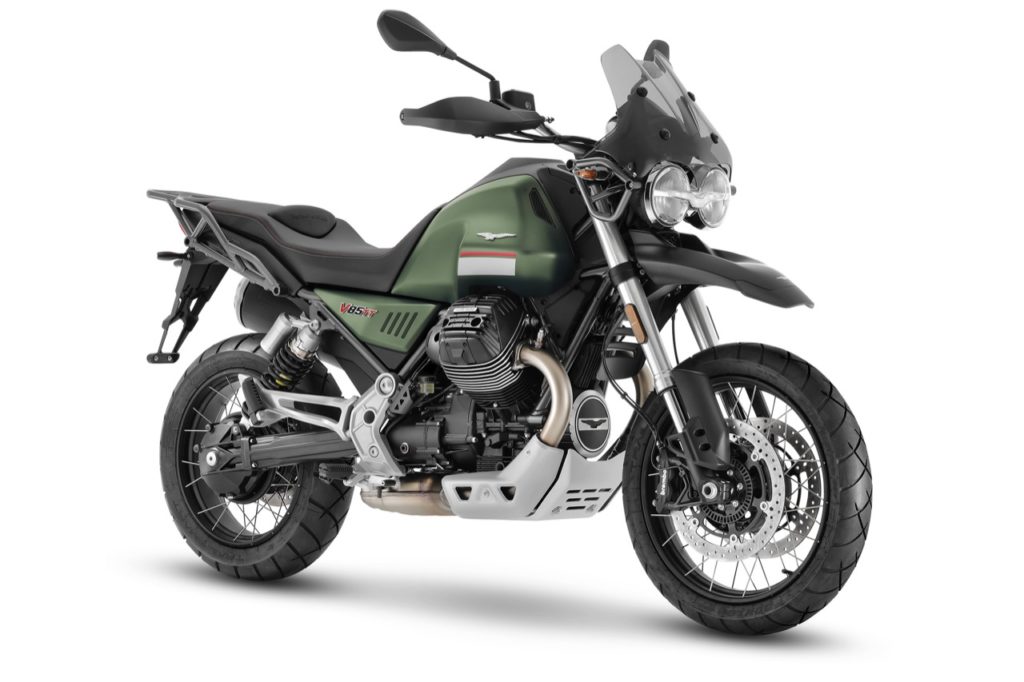 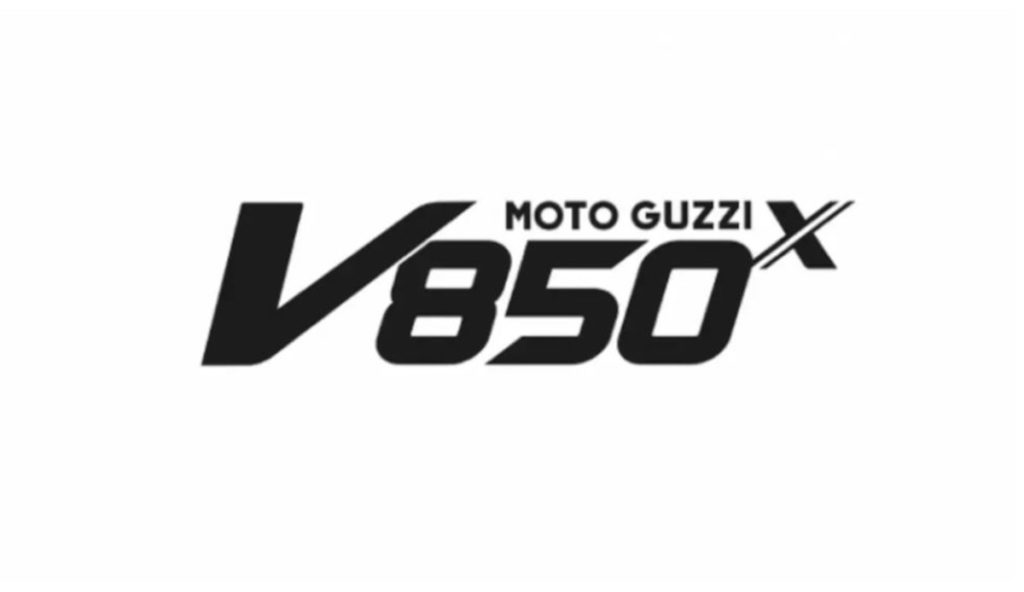 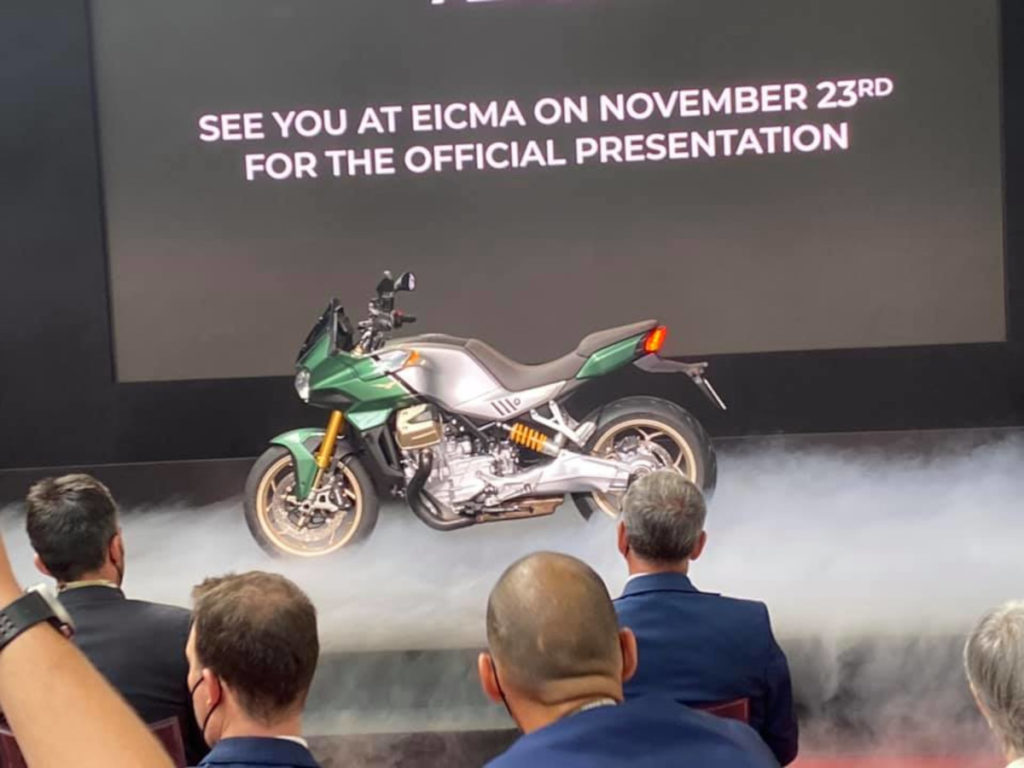