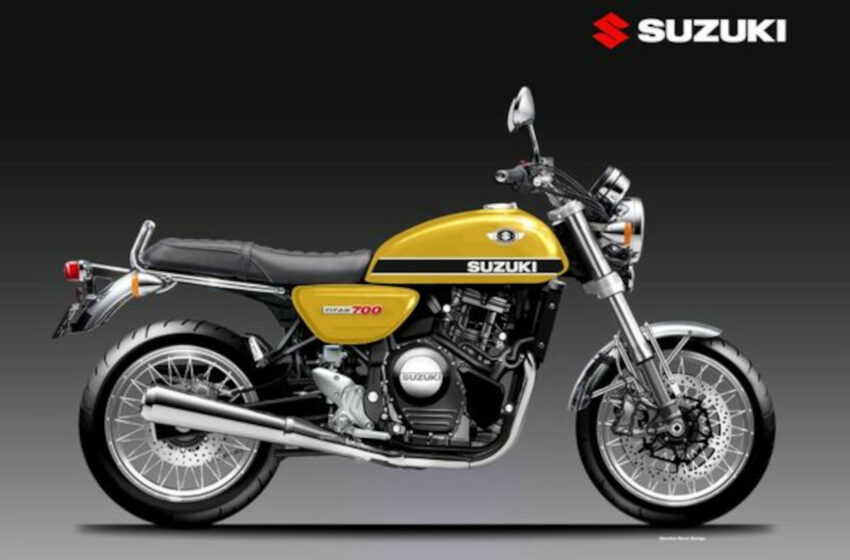 Suzuki has a storied past when it comes to powerful motors. In the late 1960s, they developed a fast and reliable power but fell short in the bottom-end torque department. This issue brought about lighter, quicker and more agile models equipped with water-cooled 4-stroke motors.

With the imminent arrival of the new 700cc bicylindrical propeller. From March 2023, it is set to replace the glorious V2 of the SV series; speculations are multiplying regarding the models this new unit will equip.

In addition to the almost obvious Crossover and Naked proposals, SUZUKI could surprisingly propose a beautiful Classic motorcycle from the typical Seventies philosophy. Which adequately interprets the spirit of a maxi motorcycle of those glorious years for the N industry phonics. 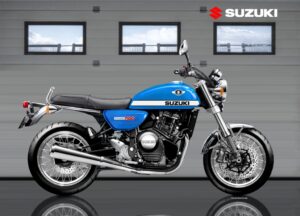 The new TITAN 700 would take back the thought of the House’s first big cylinder SUZUKI. In truth, “only” a 500 two-stroke, but you have to think that in the early 70s, a 500cc motorcycle was considered one of consistent cubing.

The original TITAN was a typical Jap motorcycle of that period, pragmatic and excellently built. So much so that countless models came to our days in excellent condition. 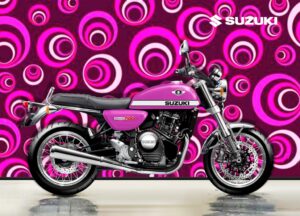 Remarkable achievements thanks to the robust air-cooled propeller, which, when elaborated, also became the protagonist of excellent sports results and a traditional but rationally designed cycling.

Not particularly stylish. However, the bike had books in bright colours typical of the period, making it attractive to young enthusiasts.

Today the new TITAN 700 should follow in its footsteps, offering a very “concrete” and heavy vehicle, from the almost forgotten typical quality of Japanese motorcycles in the finish and materials.

A bike of great substance, suitable for all users, comfortable, from machine performance and aesthetics understandable. Intended to accompany your pilot for a long time and many kilometres.

A SUZUKI for connoisseurs, true heir to TITAN. 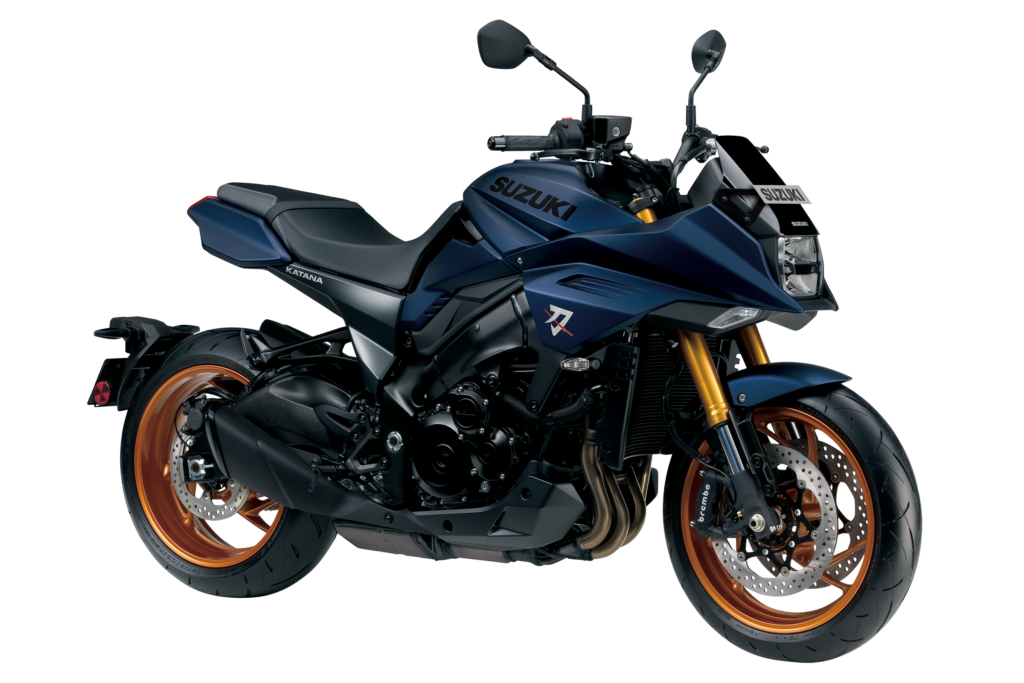