The QJ Motors Company has just entered the motorcycle market with an all-new entry in the middleweight sportbike category.  The bike competes with other brands like Suzuki, Honda and Kawasaki in various efficiency categories.

Despite their business model not including racing or sales. QJ Motors has stated that they plan to enter the race circuit with their sportbike down the road.

The company just unveiled its new-for-550cc sportbike. Which aims to compete against Honda’s CBR500R and CFMoto’s 450SR. After last week’s report detailing their efforts to introduce a line of middleweight cruisers, this news comes as a surprise as the company continues its efforts to return to European markets where new A2-compliant motorbikes are in demand.

We get to look at a sleek black and gold 554-cc motorcycle with a large fairing this time around. The redesign makes the bike slimmer and more sophisticated, with side intakes and an almost floating fuel tank upfront.

The exhaust is also hugged tightly against the bodywork, and a slimmer rear section has been pulled into the bodywork as you would expect from a modern sportbike.

The 550cc sportbike will become available around the end of this year. These are based on the 5.5 version of MV Agusta’s Lucky Explorer platform and use the motor, which is also similar to the bored 502c mill from Benelli Leoncino, TRK 502. 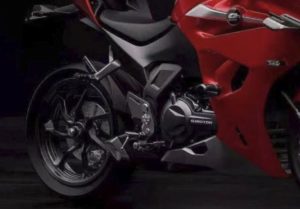 The 554cc powerplant makes 47hp with A2 license restrictions coming into play when it comes to power. However, the standard version makes 9 hp more, taking it to 56 hp with 40 pound-feet of torque.

However, rumours in Europe also say the customers do have an option to make the bike A2 compliant and raise the power and displacement.

Those who have been following our reports will have already heard of this motorcycle – it is, in fact, the same bike that was showcased at EICMA. The company made some modifications to the concept and ended up with a completely different design.

In addition to that, they also managed to squeeze a single-swingarm into their new bike. The new 550cc sports bike will arrive with the KYB front and rear suspension. And we will also see brakes from Brembos. 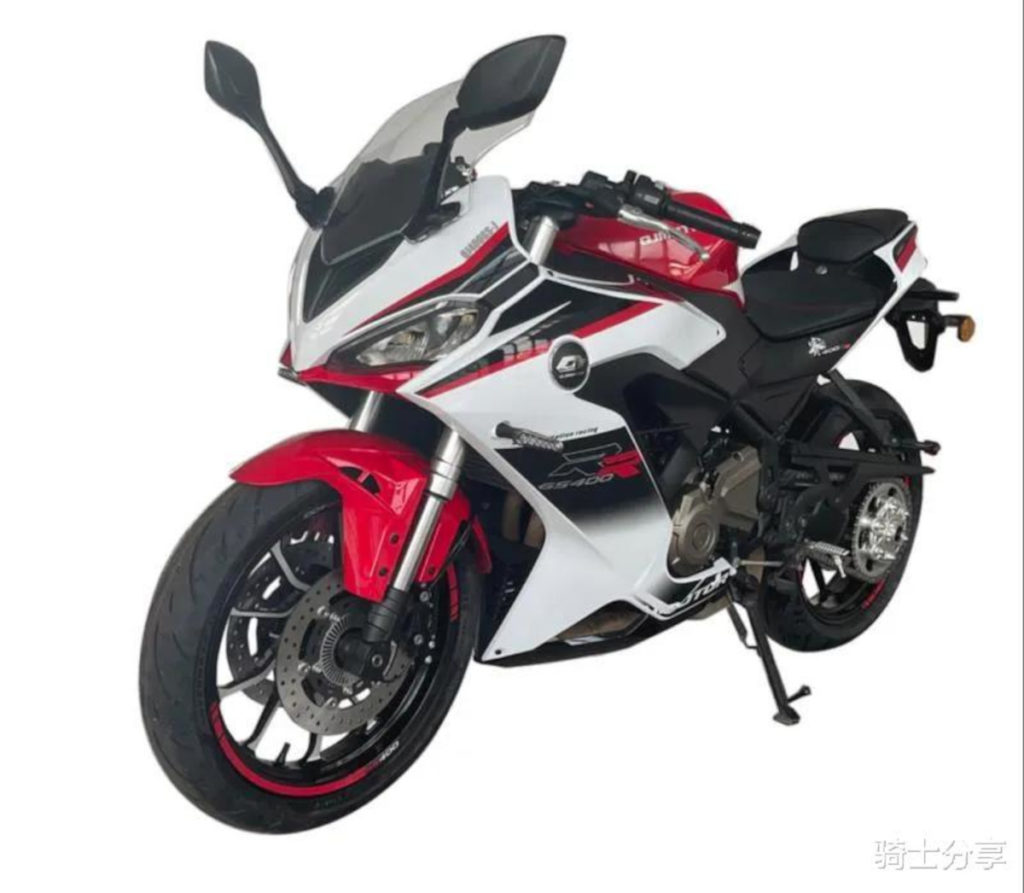 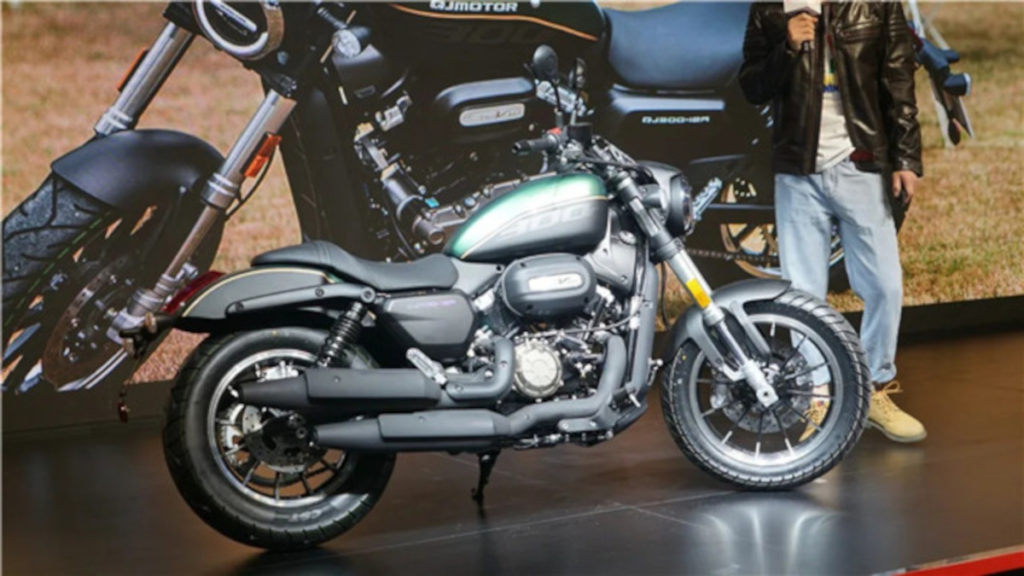 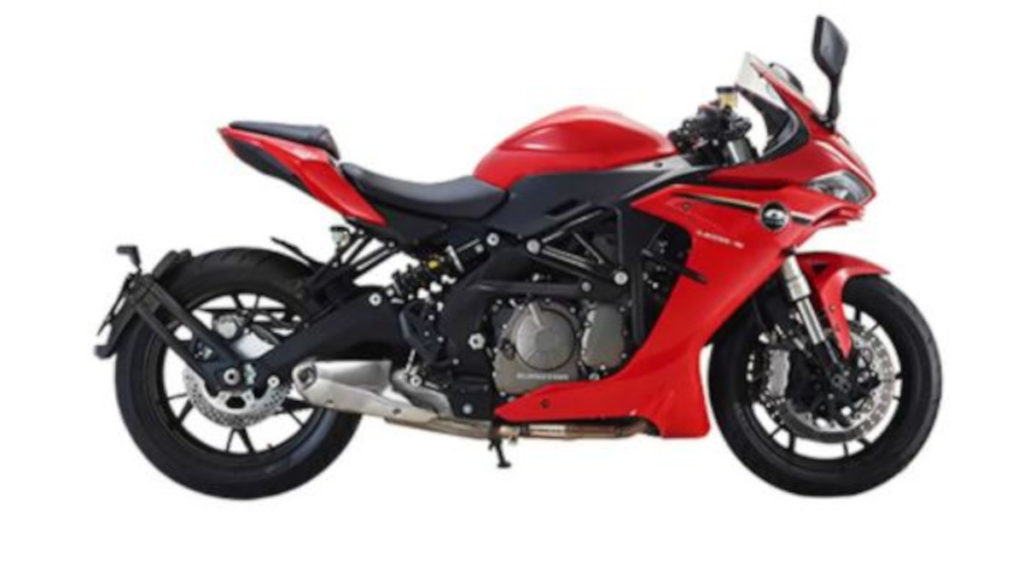