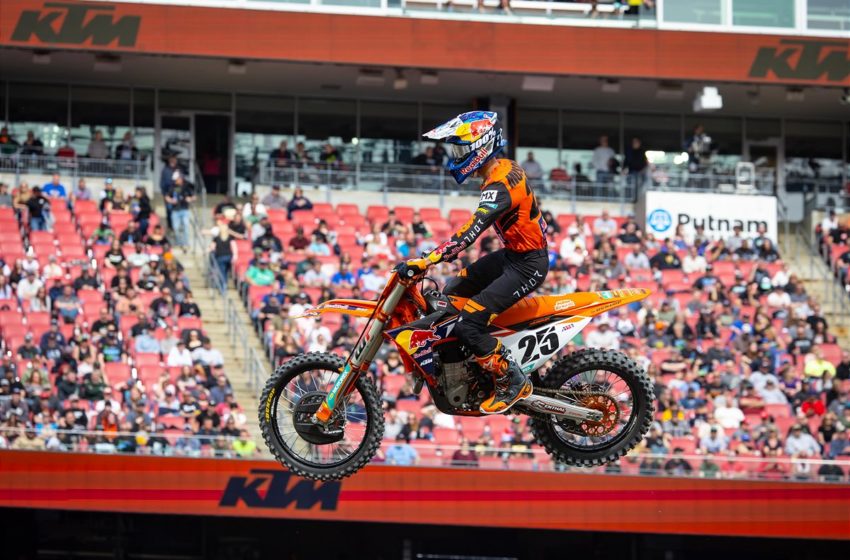 On Saturday, Red Bull KTM Factory Racing’s Marvin Musquin fought back to the 450SX podium with an impressive third-place result in Round 15 of the AMA Supercross Championship. After breaking a three-race podium streak last weekend, Musquin has successfully gotten himself back on track for a strong finish with two rounds remaining in the 2022 championship.

Qualifying fourth, Musquin had a positive start to the day, and he kept the momentum rolling as the gate dropped for 450SX Heat 1. Piloting his KTM 450 SX-F FACTORY EDITION into the early lead, Musquin rode his race out front for most of the race. Midway through, Jason Anderson made a fighting attempt to overtake the information, and he went down, which allowed Musquin the breathing room he needed to secure his first heat win of 2022. 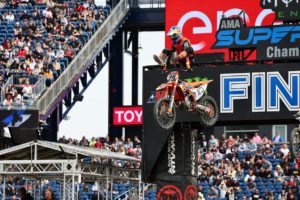 Musquin got off to a strong start in the Main Event, racing inside the top five early on. In a fast-paced battle amid the top riders up front, Musquin kept his sights focused ahead, and it wasn’t long before he gained a podium position. He maintained a fast and steady pace in third to score his fifth podium appearance of the season in Massachusetts.

Marvin Musquin: “I’m enjoying the riding with the new setup on the bike. The track was challenging, but I enjoyed it. Towards the end of the season, I’ve been feeling pretty good and getting on the podium is huge. I had a bad start, but somehow, I gained some time in the first two corners. It was a long Main Event, but I managed to be consistent and get the third tonight.”

Coming off a strong performance last week in fourth, defending 450SX Champion Cooper Webb began the day intense with a holeshot in 450SX Heat 1. He battled with his teammate Musquin early on before shuffling back to third, where he ultimately finished in the heat.

In the Main Event, Webb was hot off the start as he powered his KTM 450 SX-F FACTORY EDITION to another holeshot and the early lead. He held off a hard-charging group of riders for the first four laps before dropping into second early on. The defending champion lost his footing just before the halfway mark, and he never seemed to recover for the rest of the race, ultimately finishing just outside the top five in sixth. 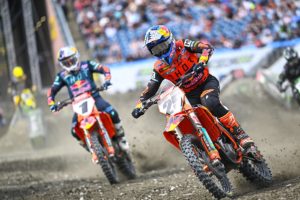 Cooper Webb: “Today was a bit of a tough day. I got a great start with a holeshot in the heat race, but my exhaust fell off. I got another holeshot in the Main Event, which is fantastic, and I was able to lead a few laps and then got shuffled back pretty quickly and just struggled after that. I worked with the track conditions all day, but we left healthy, and I am looking forward to the last two.

Team rider Max Vohland announced this week that he would miss the remainder of the 250SX Eastern Championship after suffering a broken thumb during a practice crash earlier in the week. 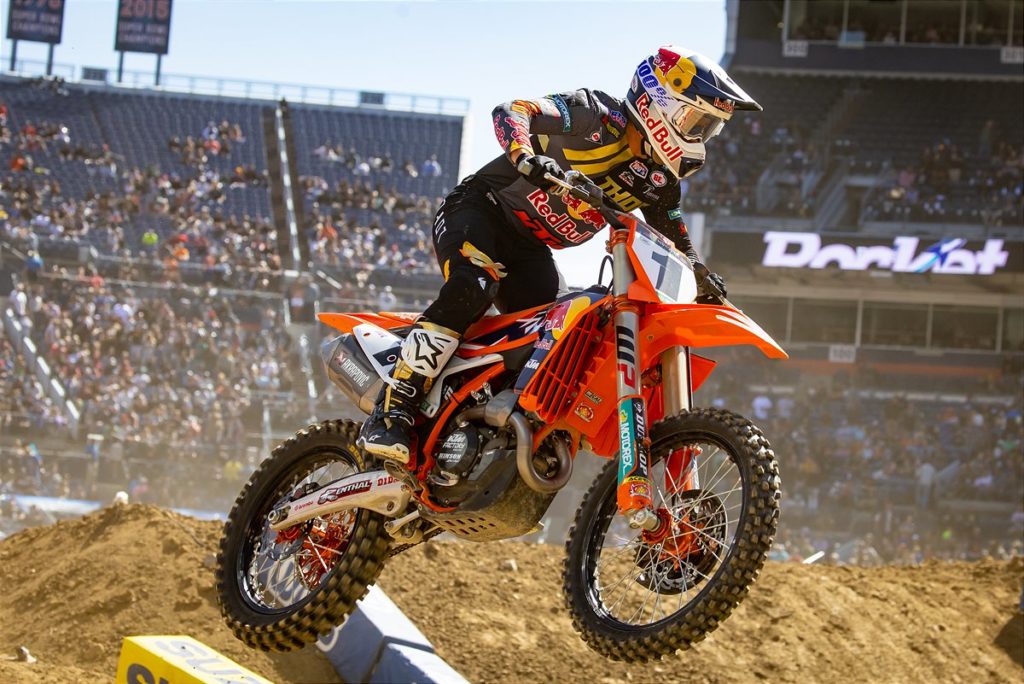 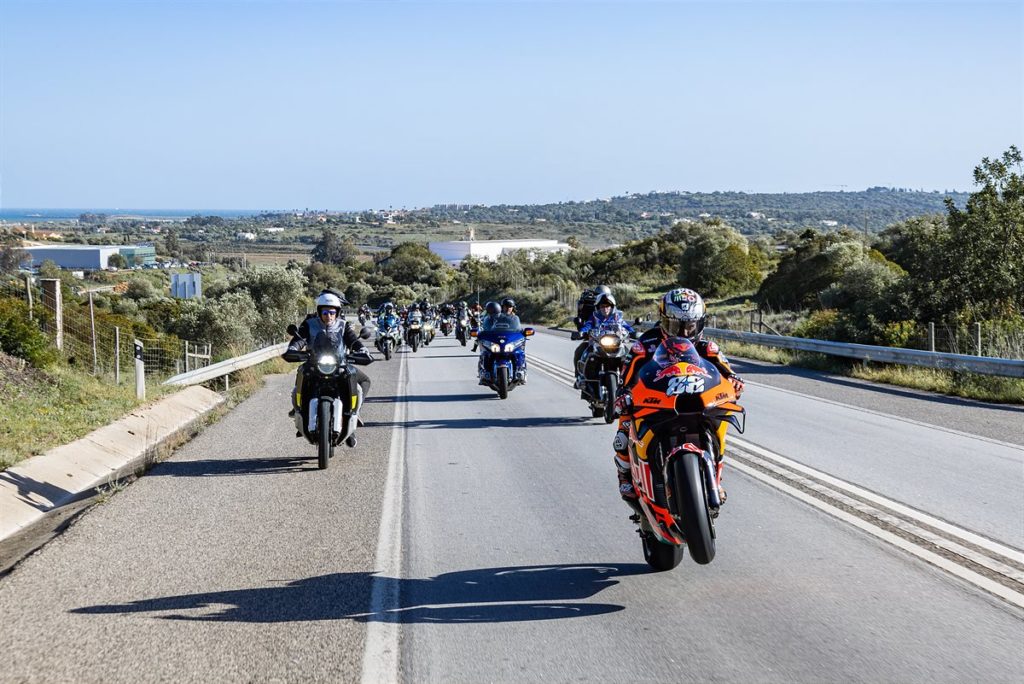