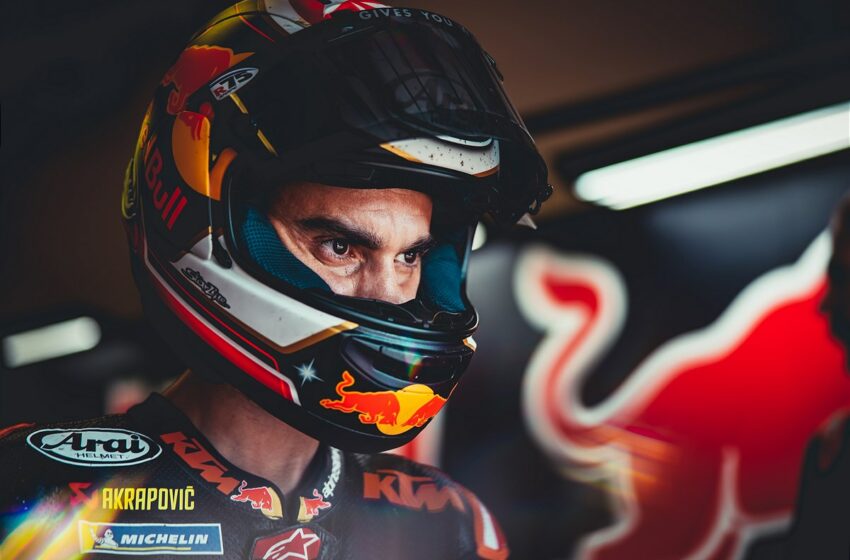 Pedrosa to make a wildcard appearance in 2023 MotoGP

The 31 MotoGP Grands Prix winner will compete with the KTM RC16 for the second time. The first occasion came at the Red Bull Ring for the 2021 Grand Prix of Styria, where he scored points and Read More

CUPRA to be the official mobility partner for KTM GP

Red Bull KTM Factory Racing have aligned with the stylish and modern automobile brand CUPRA for the 2023 MotoGP season. CUPRA Austria will be the official mobility partner for the Grand Prix team and their seventh Read More 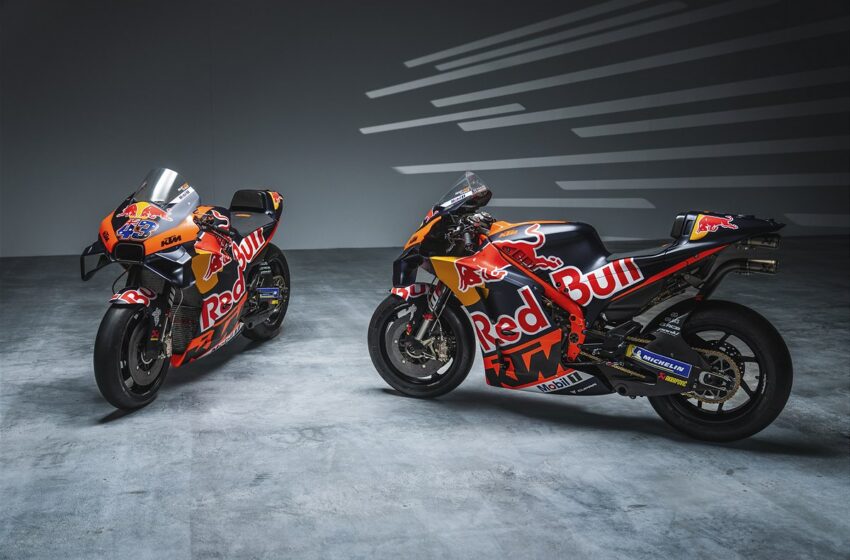 The sound of 2023 MotoGP will fire in a matter of days, and just before the Sepang MotoGP Official Test breaks the silence of the off-season, Red Bull KTM Factory Racing unveiled their colours and riders Read More 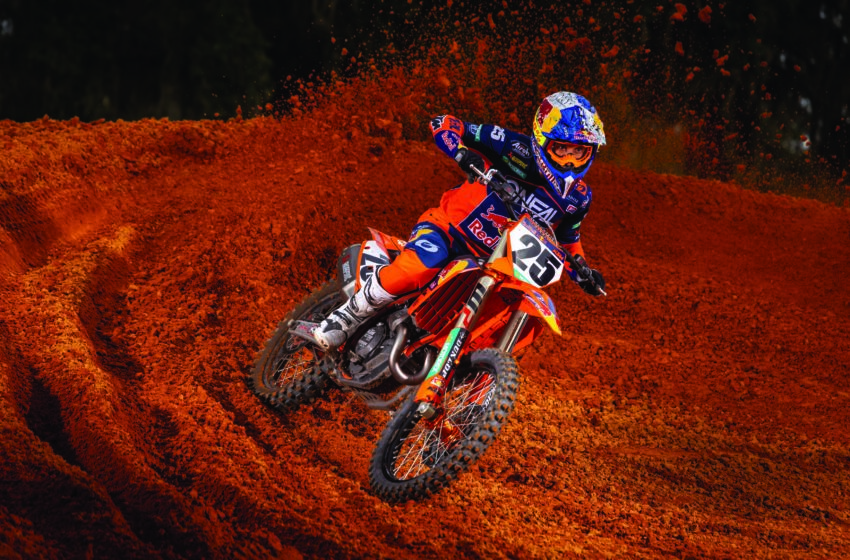 Musquin continues to recover from a wrist injury 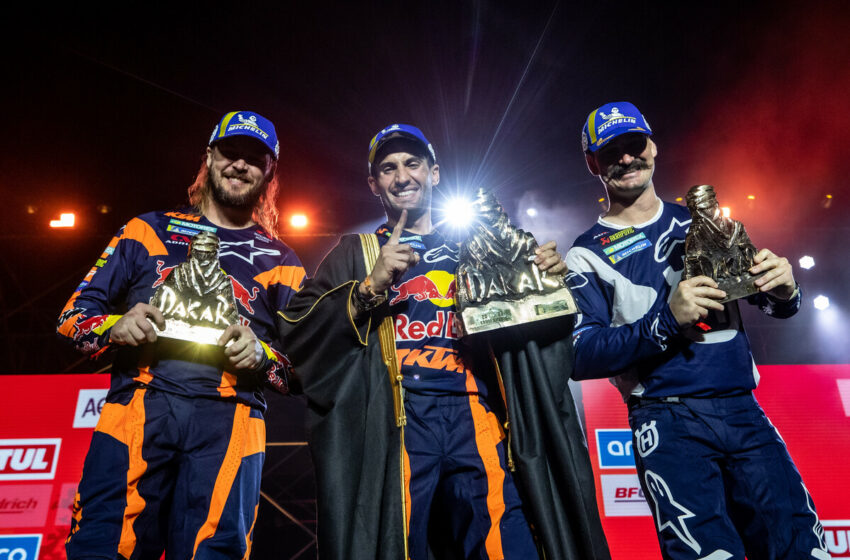 Benavides takes the win at the 2023 Dakar Rally

Securing victory at the 2023 Dakar Rally with Kevin Benavides, KTM secured its 19th win at the most gruelling and iconic of all off-road events. Not only that, KTM secured a superb one-two finish with the Read More 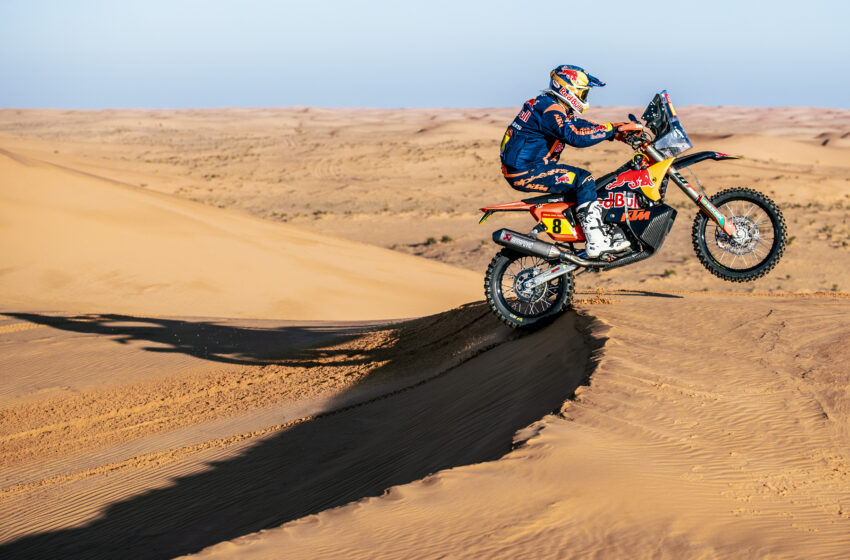 Toby Price climbs up to no 3 in Dakar Stage

Held in the Middle East for the fourth consecutive year, the legendary Dakar Rally celebrates its 45th edition in 2023. Presenting a massive challenge to all riders right from day one, the event will be held Read More 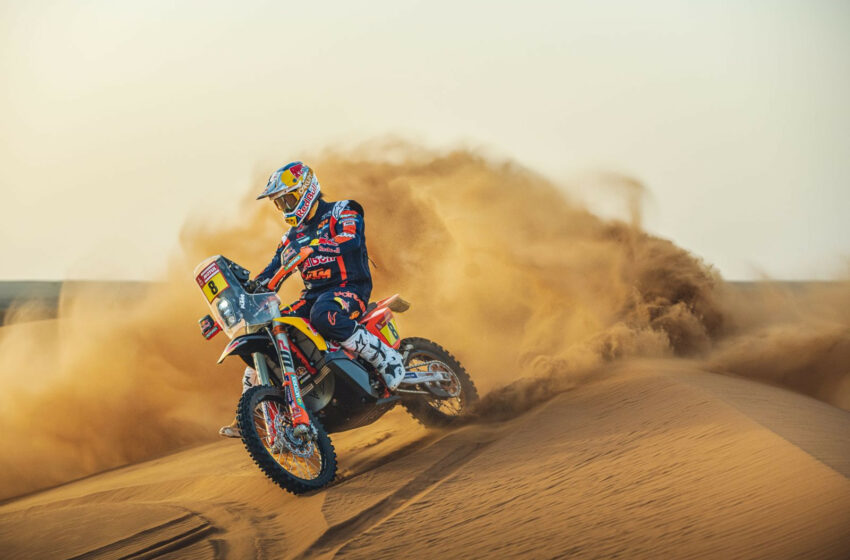 Red Bull KTM Factory Racing’s Matthias Walkner, Toby Price, and Kevin Benavides are ready to take on the 2023 Dakar Rally. With less than one month to go before the start of the iconic event, Read More 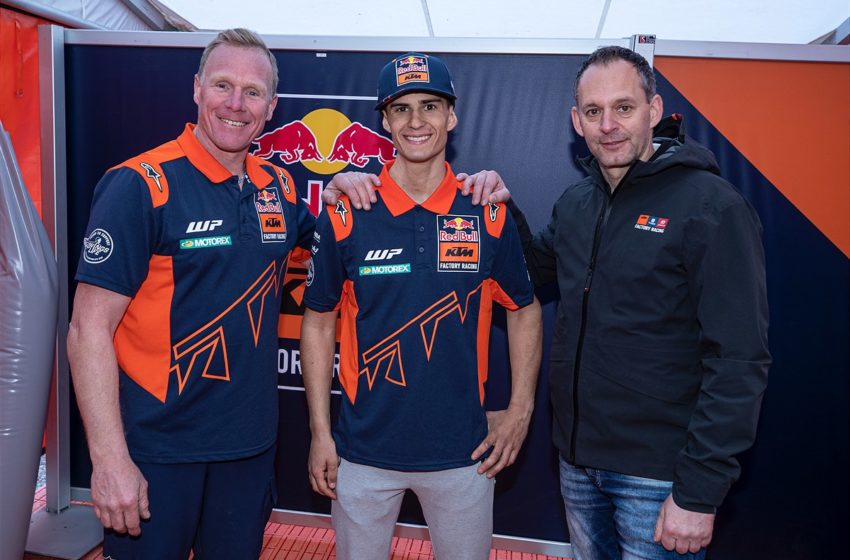 Red Bull KTM Factory Racing have agreed on deals with upcoming stars Andrea Adamo and Liam Everts for the 2023 MX2 FIM Motocross World Championship. The Italian and Belgian will race the KTM 250 SX-F for the Read More