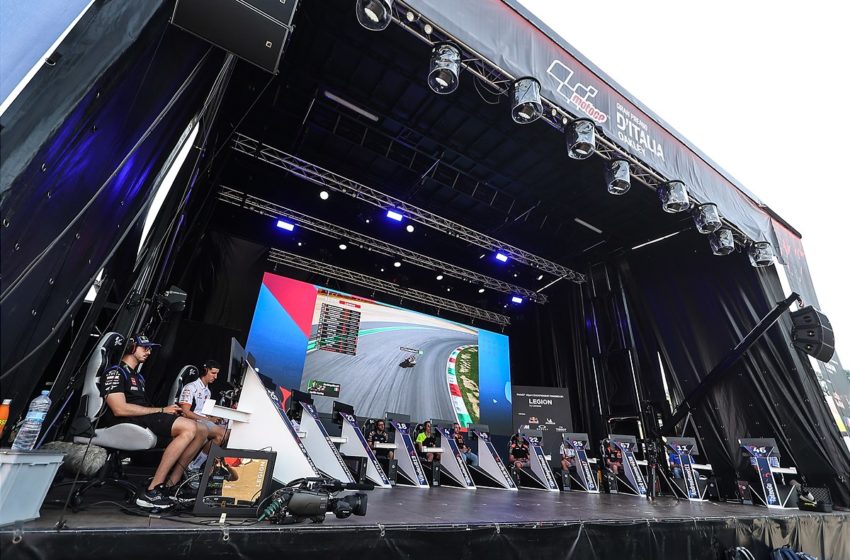 The Gran Premio Oakley D’Italia will not only see MotoGP lap the spectacular Mugello circuit for round eight of twenty-one. But the digital counterparts of the Grand Prix stars will also be on-site, and inaction the sixth reckoning of MotoGP eSports begins at the Tuscan venue.

In 2021 Brad Binder used his Red Bull KTM Factory Racing RC16 to equal the highest ever top speed recorded in MotoGP with 362.4kmph along the Mugello. Some of the ‘virtual’ machines will be speeding along at a fierce rate.Thanks to Milestone’s officially licenced 2022 title and a four-week ‘qualifier’ period of challenges that have narrowed the best 24 gamers in the world for the new championship. 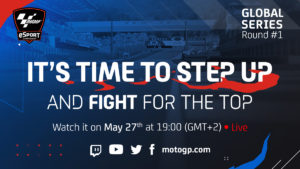 The 12 MotoGP teams have selected their ‘racers’ from the list. And KTM confides in their 2021 representatives. Britain’s Jack Hammersley for Red Bull, KTM Factory Racing and Italian Matteo Mazzucchelli for Tech3 KTM Factory Racing.

Mugello is the round one of five in the ‘Global Series’, televised and broadcast by the series promoters Dorna. The following three events occur off-site and remotely on July 1st, August 26th and September 23rd before the Grand Finale. At the Circuito Ricardo Tormo on November 4th and the actual MotoGP curtain-closer. 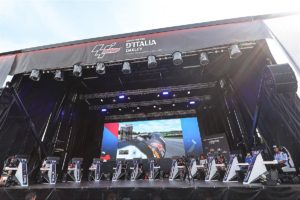 The Mugello opener can be watched LIVE across MotoGP’s media network and will be shown today (Friday, May 27th) at 19.00 GMT+2. Click here to access the MotoGP eSport website.