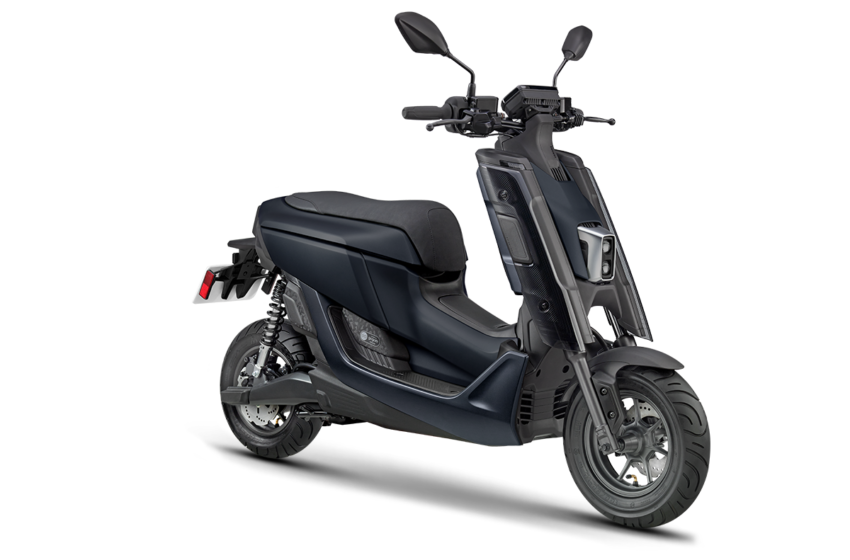 The concept of riding an electric scooter around might seem a bit passé these days. The idea, however, has spread like wildfire through Japan and Taiwan. Japanese motorcycle manufacturer Yamaha is now bringing idea to Taipei. By launching a new electric scooter called the Yamaha EMF. Specifically targeted at young Taiwanese.

After nearly years of work from the brand’s research and development team. The Yamaha EMF was rolled out in Taiwan earlier this month. And is poised to take the Taiwanese market by storm.

And just when you thought the electric scooter segment couldn’t get any more crowded, Yamaha decided to roll out something different. Instead of offering a new model to its Gogoro-powered line-up consisting of scooters.Yamaha Taiwan unveiled the “EMF” electric city scooter.

Recall that Gogoro helped kickstart the electric scooter craze in Taiwan.And they’ve continued to evolve their technology. Now, Yamaha also has jumped into the EV game.Revealing a model called the EMF.

It can be considered an evolution of Gogoro’s system and is comparable to their flagship scooter, the Gogoro S3. EMF uses Gogoro’s swappable batteries. Which gets recharge using the company’s ubiquitous battery-swapping station network. 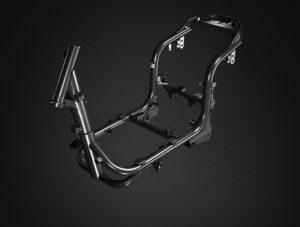 The EMF arrives as a two-wheeled electric commuter vehicle.And while it can’t seat multiple people unless they don’t mind clinging on to each other. It comes with a host of convenient features that make it ideal for urban use.

The electric scooter comes equipped with a 7.6 kW mid-mounted motor. And has a top speed of 31 mph or 50 km/h. The Yamaha EMF can accelerate from 0 to 31 mph in 3.5 seconds, making it one of the quickest EVs on the market today. 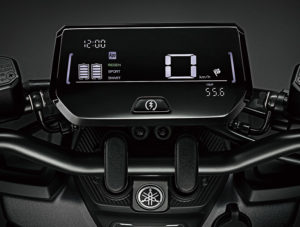 As for the brakes, the EMF arrives with a 200mm four-piston radial calliper on the front.And a 190mm one-way one-piston calliper on the rear. Yamaha made sure you get multiple options for shades.So the EMF has three shades: light blue, dark green, and dark black.

Packed with all sorts of nifty tech and boasting some unique styling, it promises an exciting ride. How much is this pocket rocket going to cost you? Yamaha has put an introductory price on EMF, and it is $99,800 NTD ($3,611). 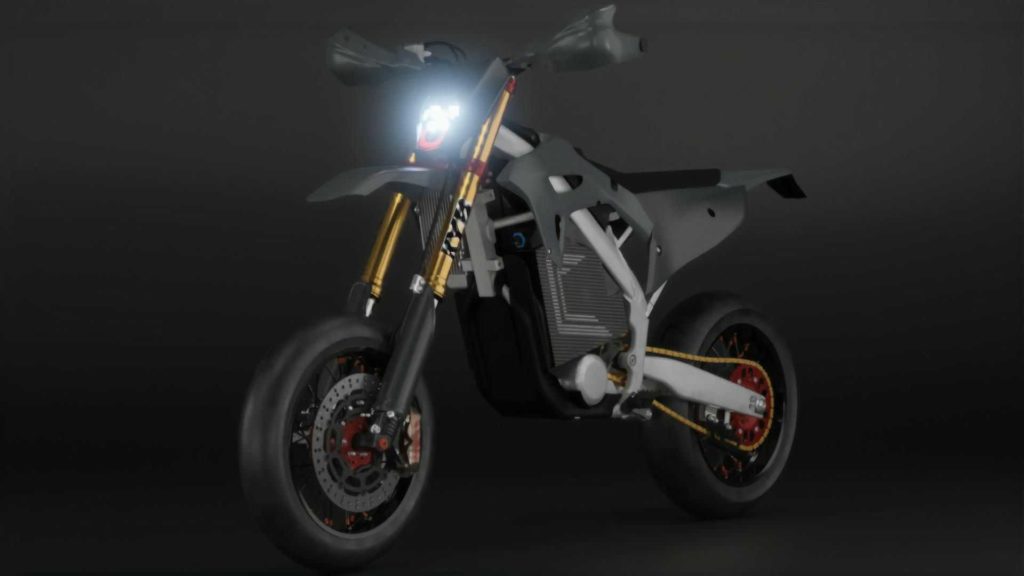