In 1955, Enfield Cycle Company partnered with Madras Motors in India released the Classic 350, and its popularity was instant.

It quickly became the most popular machine that Royal Enfield sold.Even outselling the pricier 650cc and other Royal Enfield models. And cementing its place as one of the top motorcycles that India had ever produced.

In a country where smaller bikes were preferred (and still are). The 350 was an attractive option.

However, its offerings have been strictly for the “Indian market.” But with the new Classic 350, that’s about to change. Here in Europe, this 350cc bike will have a whole new persona.

It no longer carries the label “café racer” because that’s far too limiting. Instead of being pigeonholed into any single category, it’s just an enjoyable bike to ride.

The popularity of Royal Enfield motorbikes hadn’t gone unnoticed in Europe and the Indian manufacturer improved its success in the U.S. Royal Enfield also introduced a new model in 2020 and making better use of an all-new platform. Which is also known as the Meteor 350. The new platform is suitable and delivers better performance.

The company unveiled the model’s production version alongside the new Bullet Standard 350. And the entire range received a host of improvements over their predecessors. 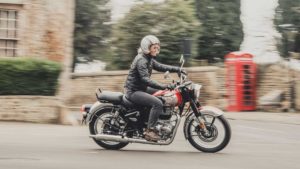 While the new Classic 350 is only available with the same 350 cc engine. It shares many elements with the export market Meteor 350, which is much more than just a cosmetic facelift.

Royal Enfield’s new 350cc Classic is the next generation of its entry-level cruiser.And it’s a big step up in some areas. Most notably, the new bike is now Euro 5-compliant ( BS6), meaning  it conforms to the latest emissions regulations across Europe.

That said, the engine is air-cooled, so while several design elements are updated, it still looks like a classic Royal Enfield. The new bike is making its way to Europe this year. And will be priced at 4,789 Euros, equivalent to U.S. dollars of USD 5,411. 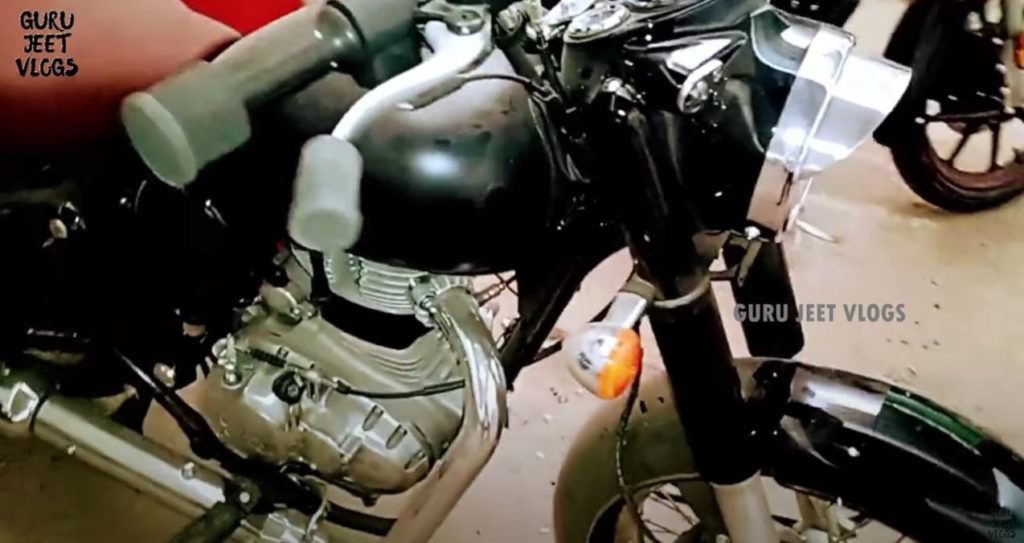