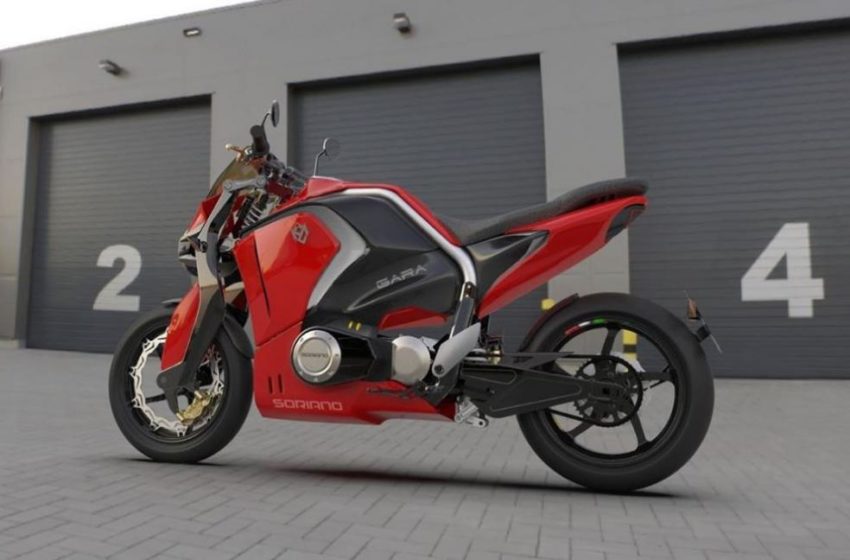 Soriano Motori has now announced that it will unveil its first models at EICMA 2021. That’s more than a year from now, but Marco Soriano‘s startup has plenty of time to do things properly.

As of right now, they have no less than three different electric motorcycle models planned for the lineup. With the possibility of more being added before EICMA.

Initially, the products were planned to be launched in 2020 EICMA. However, they cancelled the event due to a pandemic.

Since then, the company has been almost entirely silent there’s been a handful of updates on social media since then, but that’s it. So what happened? How is Soriano Motori moving forward with its plans now?

But the good news is that Soriano Motori will be returning to EICMA 2021. Of course, this means that it should have new models to show off. 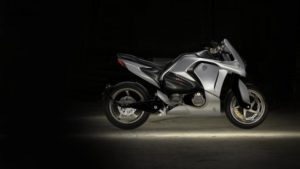 But a lot has changed since then. And Soriano Motori is now ready to reveal its first two models to the world. According to the official press release, the company will make its EICMA official debut in November 2021.

The release does not mention if this will be a public or press only appearance.However considering there were no details for 2020, we can safely assume it will be open to the public.

Soriano Ev Giugiaro V1R, V1S and V1 Gara models will be on display; for the first time. Attendees will also get an opportunity to see or hear about new models.

The first thing that springs to mind Soriano remains as passionate as ever about electric vehicles and their potential and the future of the motorcycle industry.

His claims about having a range of services unmatched in the world indeed indicate the same. 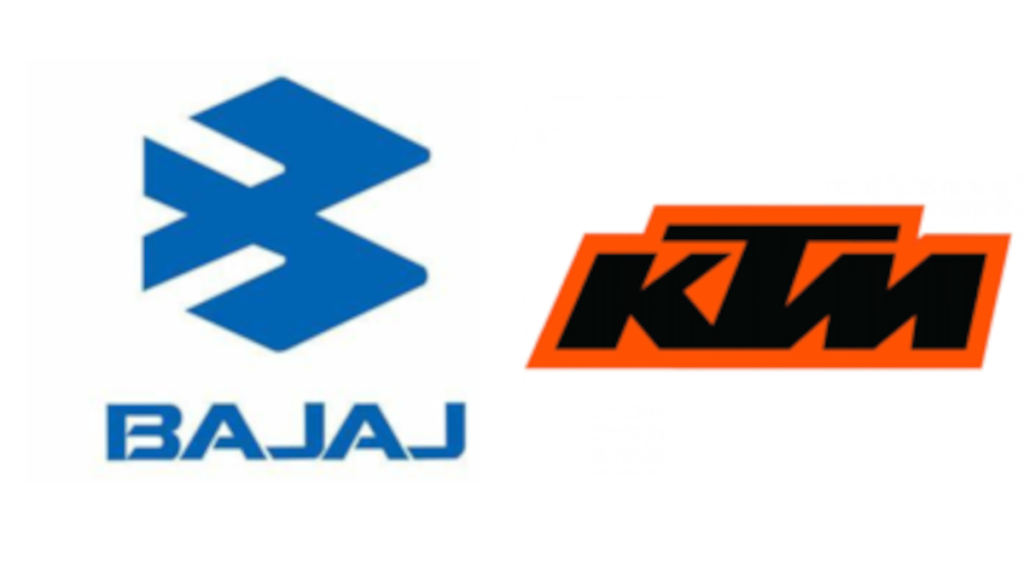 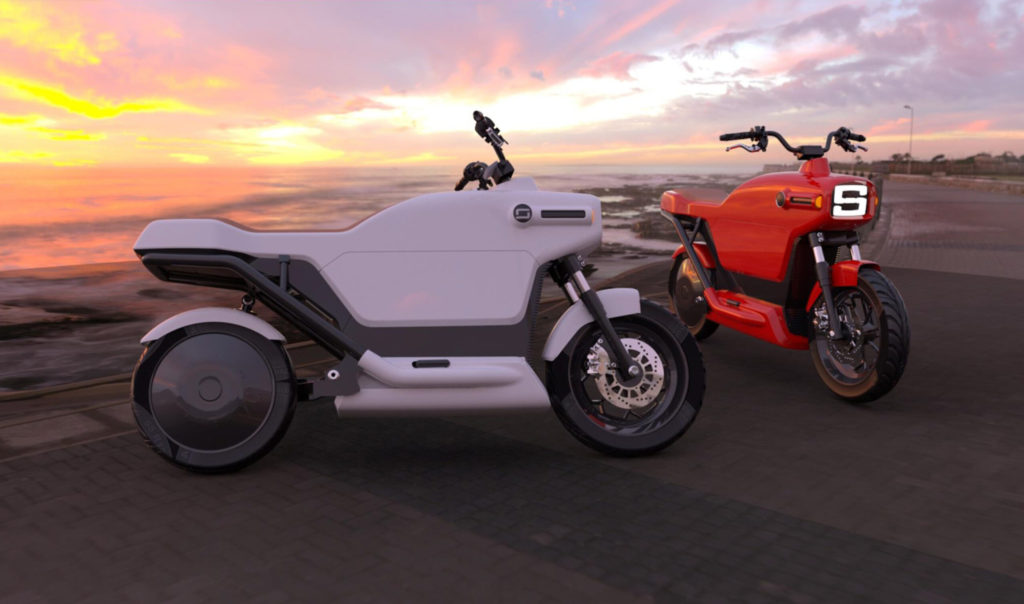