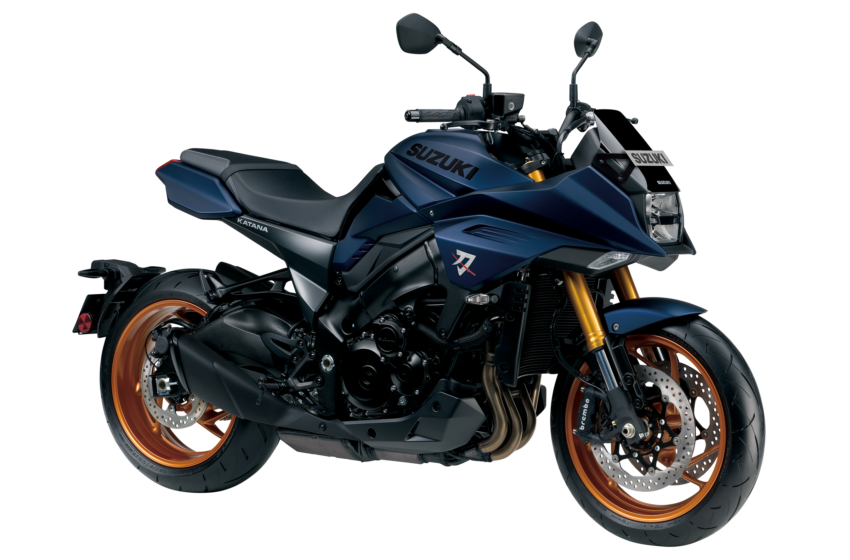 Suzuki Motorcycle India has started shipping the Katana roadster to its nationwide dealerships. Built on a dedicated platform, the Katana is the naked sports motorcycle launched in India after the Hayabusa.

The Suzuki Katana has finally started to arrive at the showrooms in India. The middle-weight sports bike arrives in India via the CBU route. In short, it is imported and gets a price tag of Rs 13.61 lakh (ex-showroom, Delhi). In India, the Suzuki Katana goes head-on with the Kawasaki Ninja 1000 SX and BMW S1000 XR.

At first look, the Suzuki Katana might seem like a simple bike. It isn’t. Take its name, for example. ‘Katana’ means a samurai’s long and sharp sword in Japanese. But that was just the start. A closer look tells you that this is an all-out Samurai from Suzuki, carrying all the traits of its heritage. 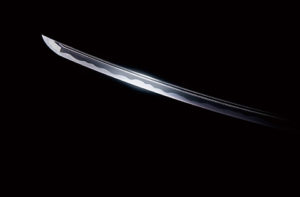 The new Suzuki Katana has arrived in India and packs a punch! It’s been around for many years in various markets worldwide, and this is the first time we are getting it here.

The new Suzuki Katana is now available in India. The 2022 Suzuki Katana packs a liquid-cooled,999cc, inline-four engine, which provides 149bhp and 106Nm of peak torque to the rider.

However, the bike lacks Bluetooth connectivity and follows the old style.

The latest motorcycle from Suzuki offers a large engine and a high level of performance at an affordable price. Some features include a wider tyre, 310 Brembos on front and a single 240mm Nissin on the rear.

The Katana stands out from the competition by featuring a monocoque style, allowing for improved rigidity over other bikes in its class. 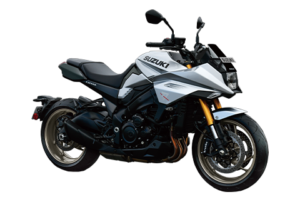 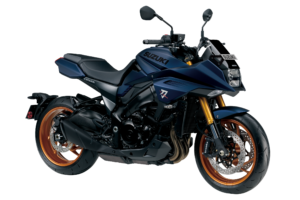 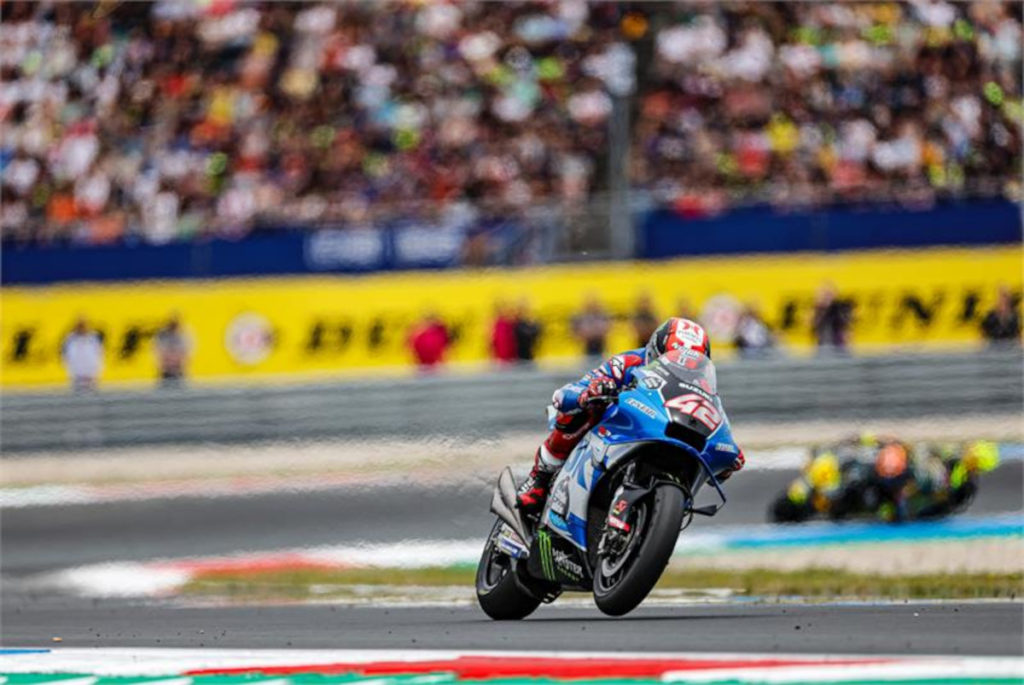 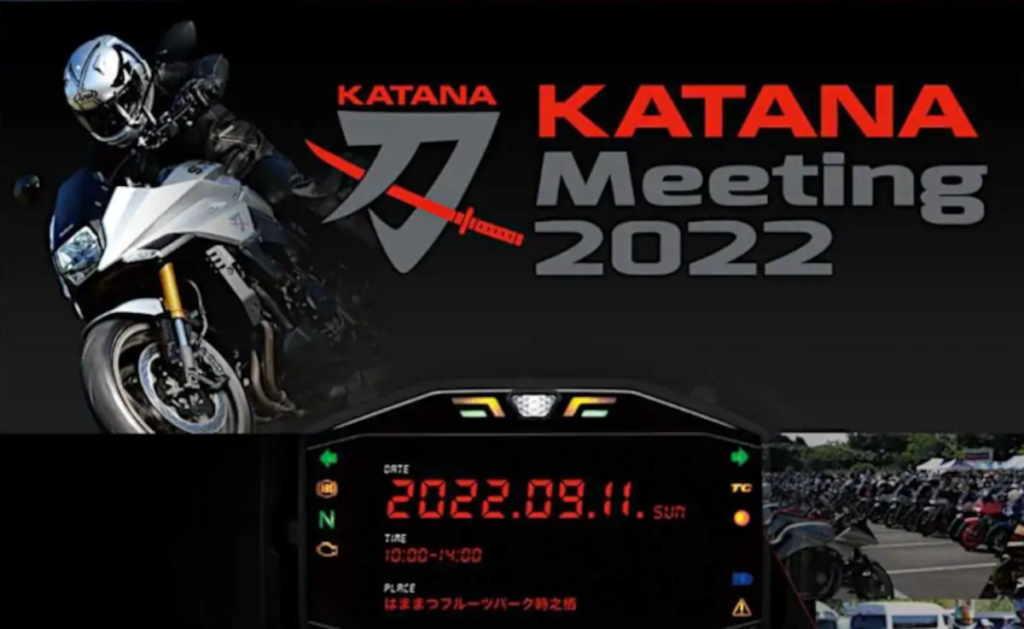 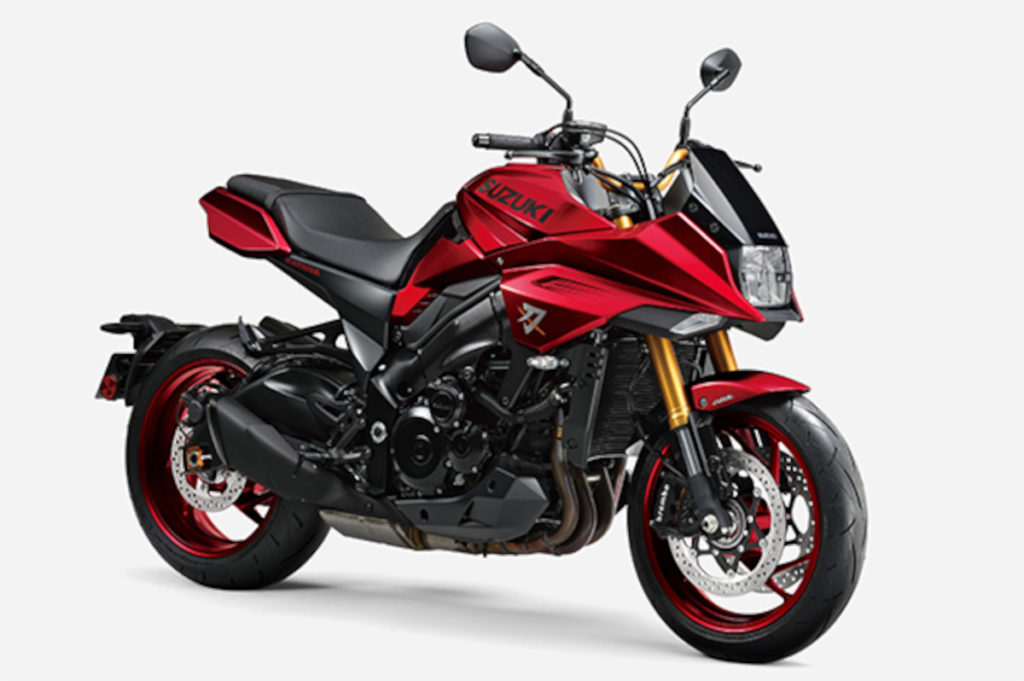