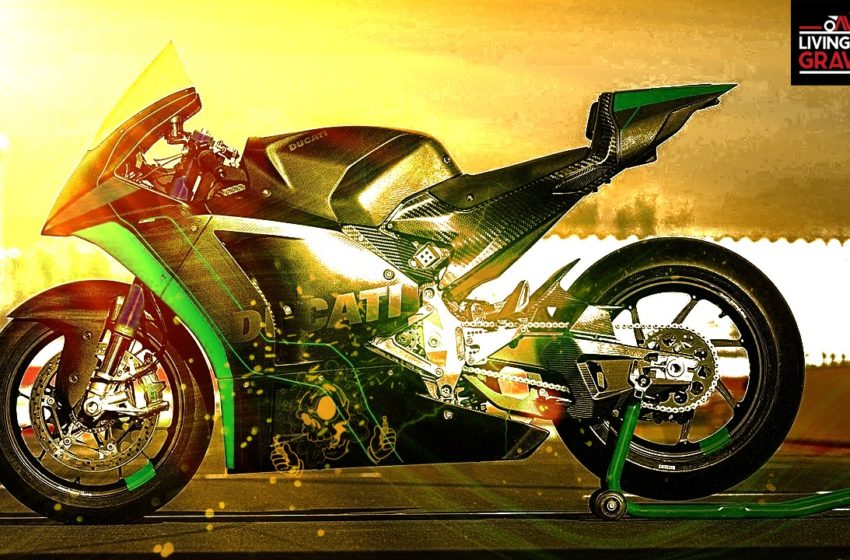 The company has confirmed that it will be the company to start competing in the new MotoE World Cup. Which is set to begin as of the 2023 season.

Historic first for Ducati in the MotoE™ with the presentation of the one-off bike. The birth of MotoE™ is just around the corner. Still, even before the official kick-off of the FIM Enel MotoE™ World Cup.

Ducati has presented at Misano its one-off bike (the -prototype – as company executives defined it). An electric vehicle made specifically for the new class. That will race as an ‘experimental’ category within the MotoGP™ World Championship as of 2023. 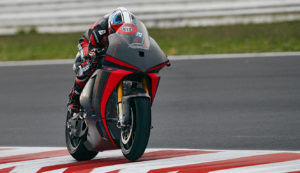 Ducati entered the electric motorcycle racing. Finalising an agreement with Dorna Sports management company to make the Borgo Panigale manufacturer. The sole supplier of motorcycles for the FIM Enel MotoE™ World Cup, starting from the 2023 season.

This new collaboration expresses Ducati’s commitment to racing. Resulting from a strong belief in the future of this innovative class and capable of contributing to its full development.Both technically and on the sporting side.

Ducati’s V21L e-racer is a built electric motorcycle inspired by the brand new Ducati Panigale V4. Powered by electric cells. The bike’s design and aerodynamics mimic one of the gas versions.

Still, at the same time, it embodies almost all of Ducati’s technological expertise. Including such areas as material science and electronics.

Ducati’s development of the MotoE prototype bike is part of its mission to research and develop future technologies to apply them to production models as soon as possible. And thereby deliver high-end technology solutions to customers.

These technologies comply with the slogan “Engineered for Emotion”, which has, is in all Ducati motorcycles. Always been accompanied by outstanding results, developed with passion and precision using innovative materials and highly advanced manufacturing technologies.

In line with sound environmental awareness. Ducati will continue to focus on optimising the performance of its road-going engines through technological developments.

Obviously, MotoE will be a bike for the future. So you don’t want to design it as you’d see on a traditional motorcycle.

The Ducati MotoE render concept shows us everything the future might look and feel like. Our LivingWithGravity team said it had given the bike a green shade on its front facia, pillion seat.

Plus green strips on both rear and front, respectively. It looks futuristic and doesn’t look anything like what you’d see a MotoGP rider riding around in. 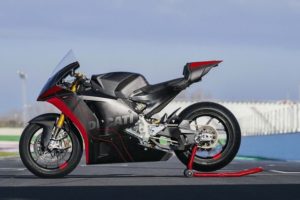 Ducati is a well-known name in the motorbike industry. Following the company’s obsession to create a bike that performs exceptionally.

We aimed to make it look out of this world, and most importantly, it had to be ready for the circuit.

For Ducati, the MotoE project was an opportunity for technology to push boundaries. Because if you’re going racing, you might as well do it right and make a statement.

We made the red portion of the MotoE design electric green, just like they’d intended.

It helped us ensure our MotoE rendering would look nothing short of breathtaking and give them the real WOW factor. 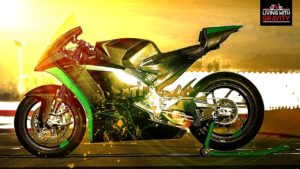 As part of the rendering process, we updated all aspects of Ducati’s MotoE bike. We started with the colours which we outlined.

This rendering is, as is tradition, a LivingWithGravity’s very personal interpretation. And we made it so the bike could be an alternative to the current MotoE bike, which we think can be the case.