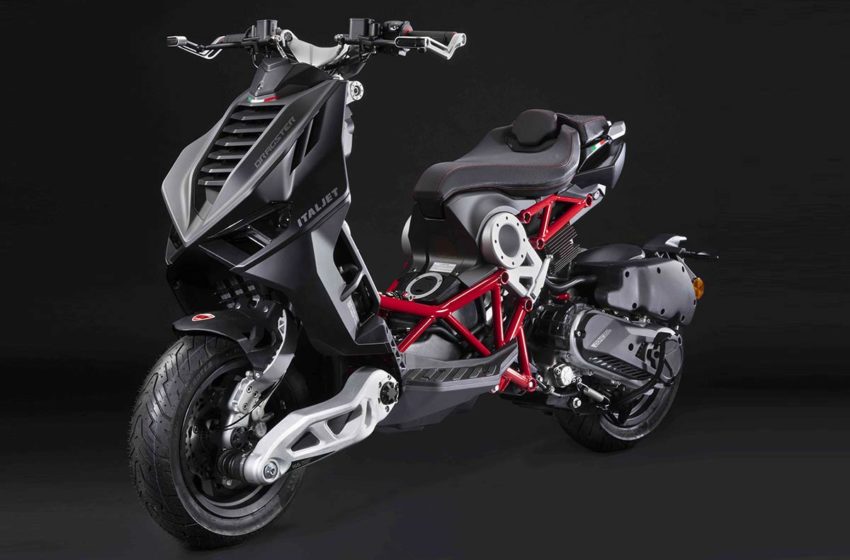 Italian brand Italjet.The manufacturer of the most performance-oriented scooters in the market, is thrilled to announce the resurrection of the iconic Dragster.

The initial edition built-in 1997 quickly became the dream of all young Italian boys who went to show their mettle racing each other down their street and across the neighbourhood.

The new incarnation maintains all the lines of the first model. A scooter able to conquer hearts as it did twenty years ago with its aggressive design, sporty lines and up-to-date technology.

In a few words. The new Italjet Dragster is a scooter with powerful 125 and 200 cc engines designed for an adrenaline-filled, dynamic drive. An ideal commuter for short and medium distances, perfect for longer trips in town or on the weekends. 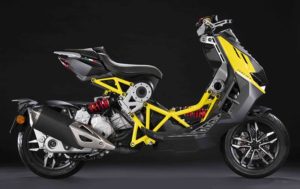 A choice whose reason lies in the vehicle’s versatility, much like its name suggests. But it has nothing to do with nostalgia. Inspiration came especially from one of our best successes in the first half of the ’90s.

The Dragster was born. It arrives with its trademark tubular chassis and visible steel tubes combined with cast aluminium plates.

The Italjet dragster is one of the most famous scooters ever made. It became famous because of its incredible acceleration.Which remains unrivalled despite decades since its launch. But what made that acceleration possible?

You don’t get to see the patented suspension geometry used for that purpose very often. Contrary to what you might expect. It’s not a particularly complicated system. But the arm on the front fork and the shock absorber can be tricky to understand.

Its a system with an old pneumatic shock absorber (adjustable in spring preload). Similar to the one used in the rear.

Now Italjet mentions the 12 and 13″ 10-arm wheels.Which are pretty cool as they provide you with a great visual/upgrade with stability for your ride.

These are also equipped with Brembo calliper brakes supported by a Bosch dual-channel ABS- for excellent braking performance. To suit different surfaces (paved roads and off-road marshland) and weather conditions (rainy days or very sunny ones).

Situated in the svelte bodywork front of the Dragster. There is a 125/200cc (depending on the version) single-cylinder, of course, DOHC. And with four valves, fed by electronic injection and optimized according to Euro5 standards.

As for India, we are pretty unsure when will Italjet Dragster arrive. 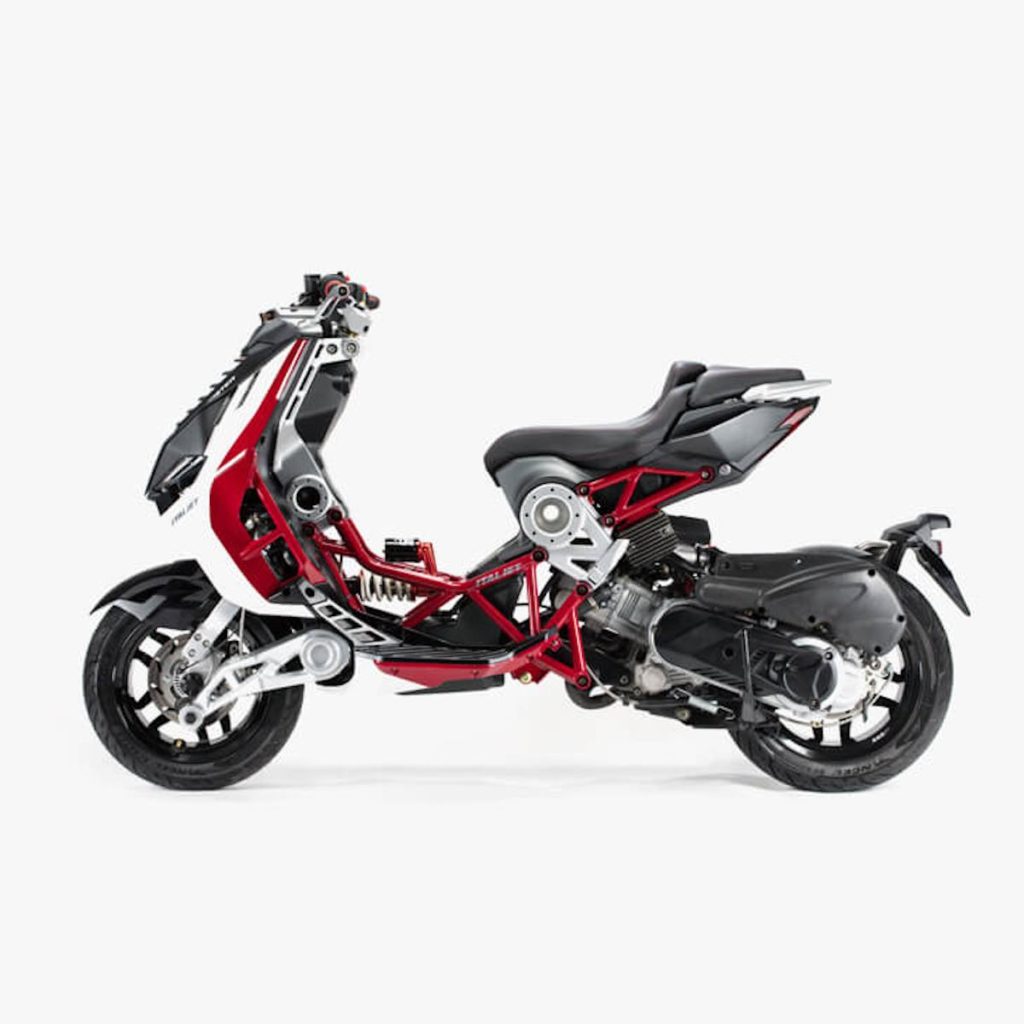 Italjet updates its customers on pre-orders 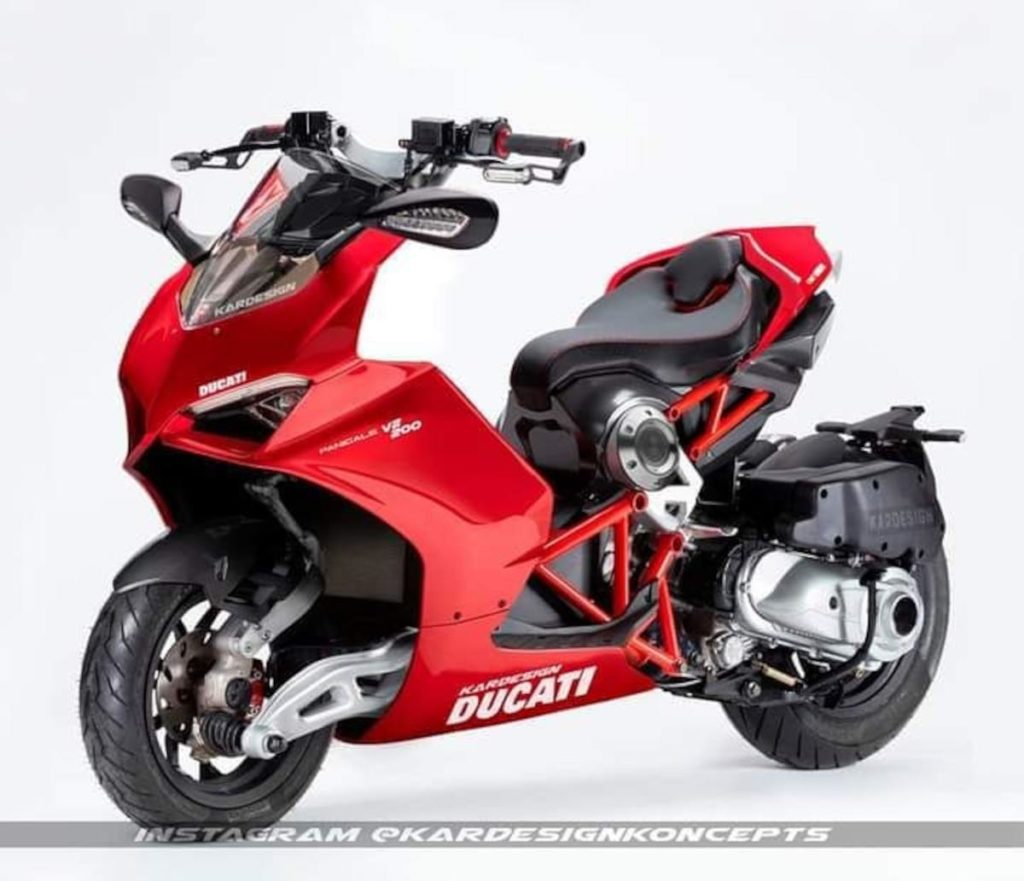 The evocative concept from Kardesign 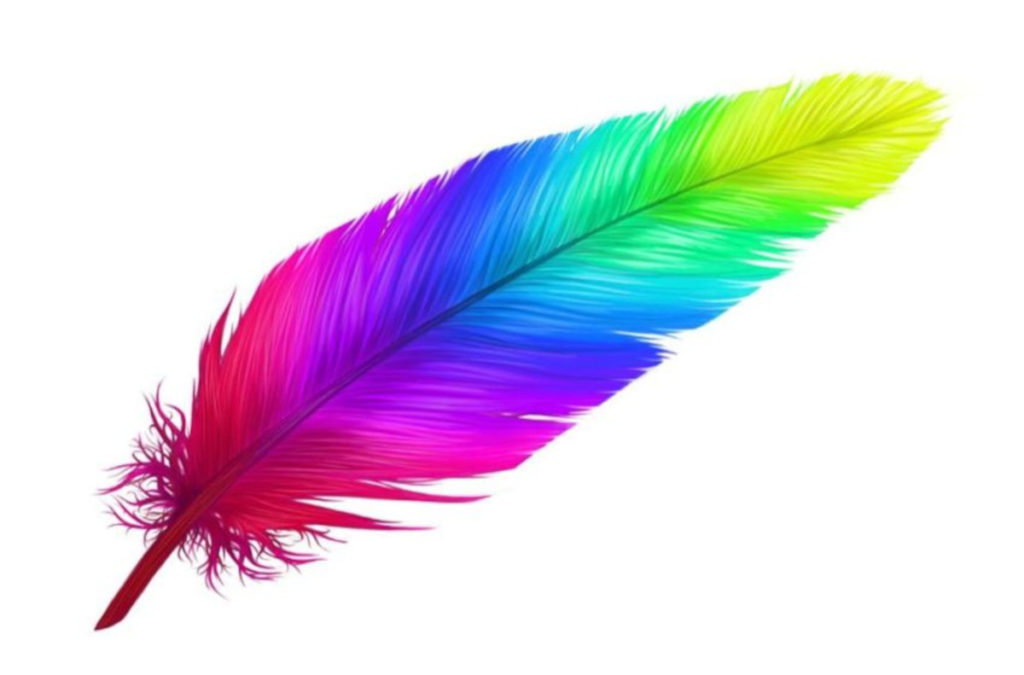 Science and art of making your motorcycle...