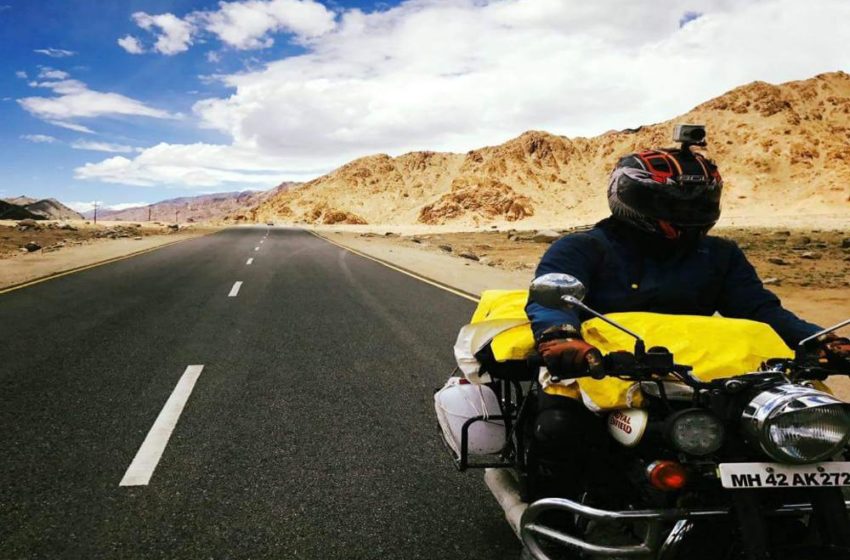 Haidar Desai shares with us one of his most fascinating journey on his Bullet Classic 350 CC to Ladakh from Pune.