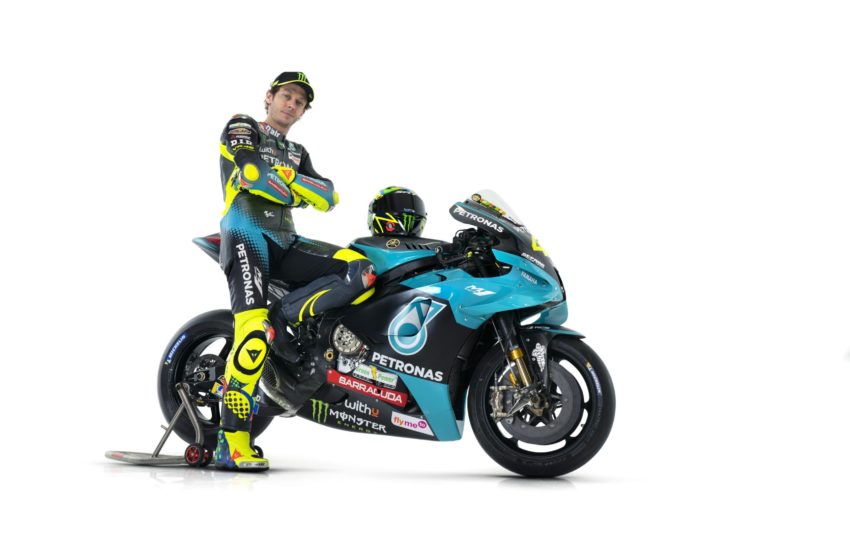 And Valentino Rossi showcasing their 2021 Yamaha YZR-M1 through a virtual launch today. 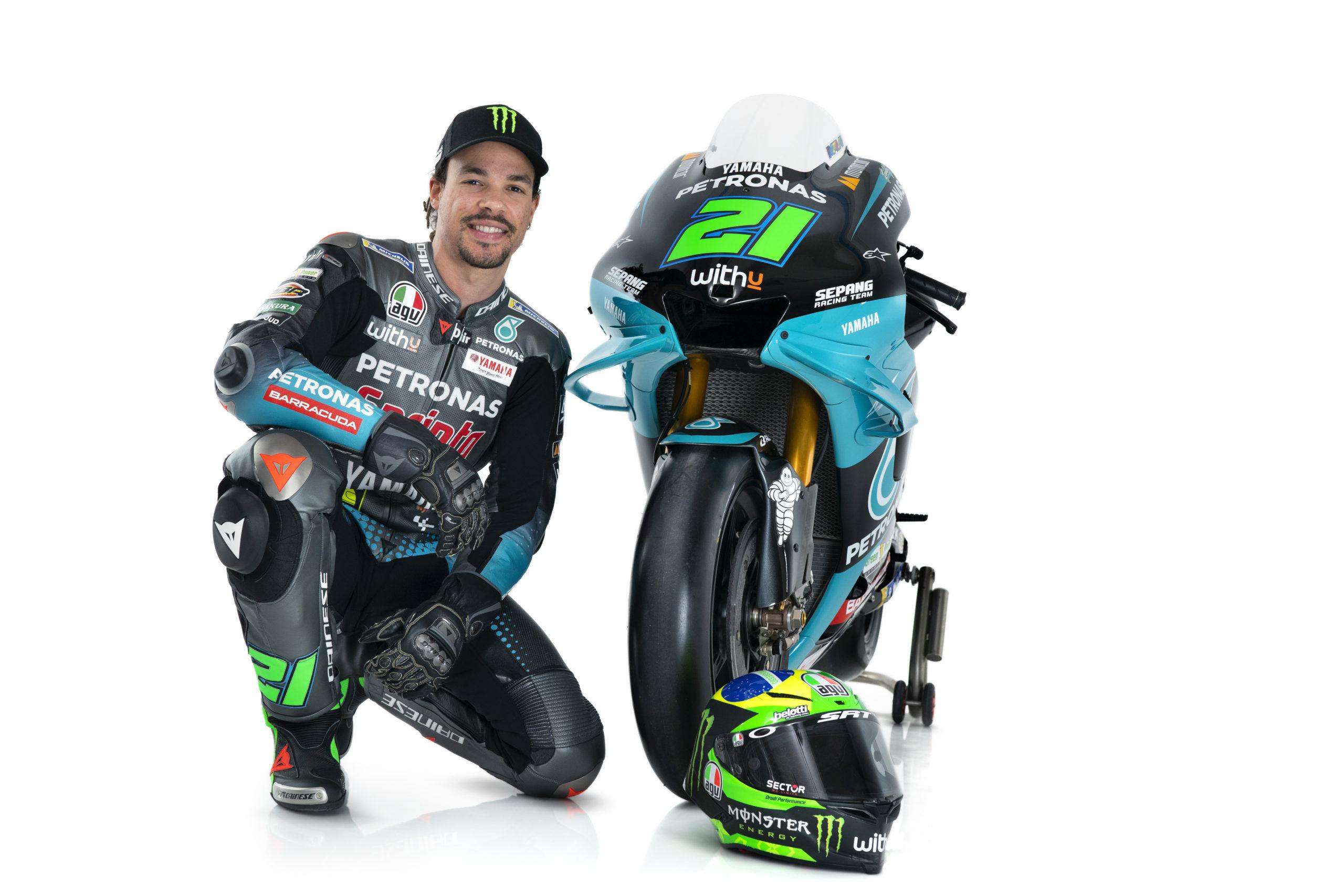 After a stellar second season in 2020, the team. And rider Franco Morbidelli finished the year as vice-champions in their respective championships. 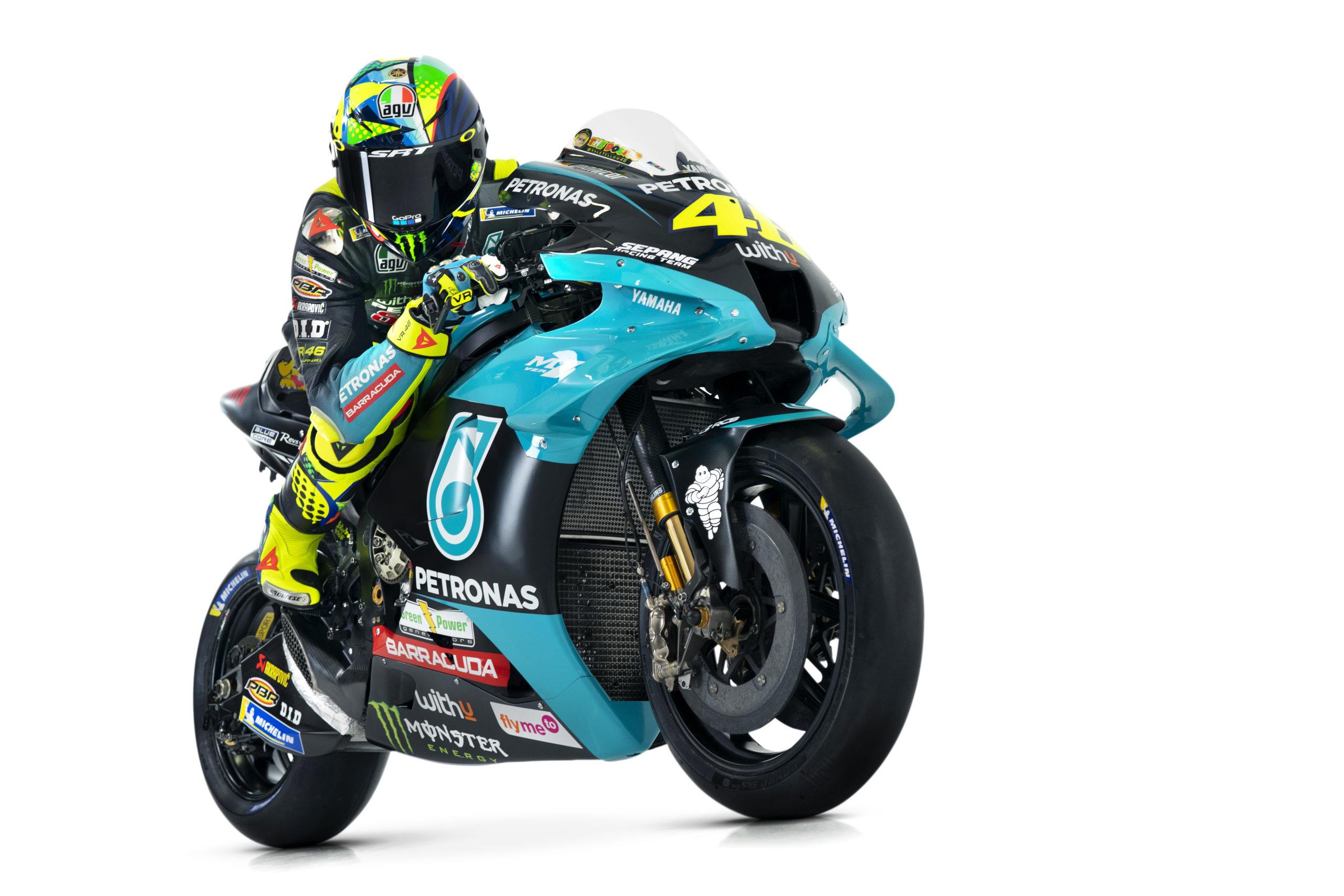 PETRONAS Yamaha Sepang Racing Team is eager to continue its extraordinary story of success as the first-ever Malaysian team in MotoGP.

In 2019 the team became the Top Independent Team, finishing fourth in the overall team standings. With rider Fabio Quartararo taking the Rookie of the Year title and Top Independent Rider. 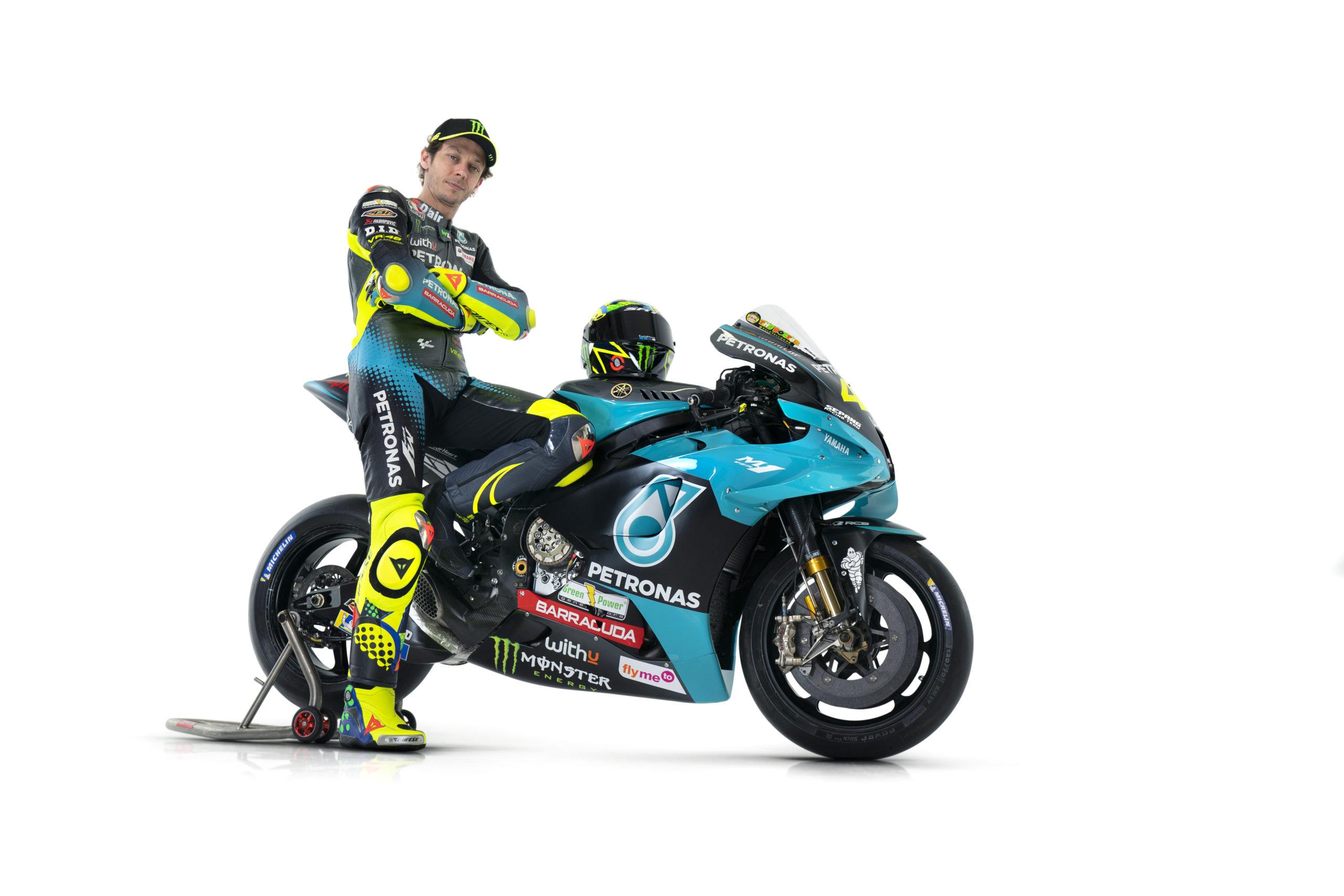 Over last year. The team was on the top of the podium six times and led the standings for most of the year before finishing the season as the Top Independent Team.

And second in the overall standings – with Franco Vice-Champion as well as Top Independent Rider. 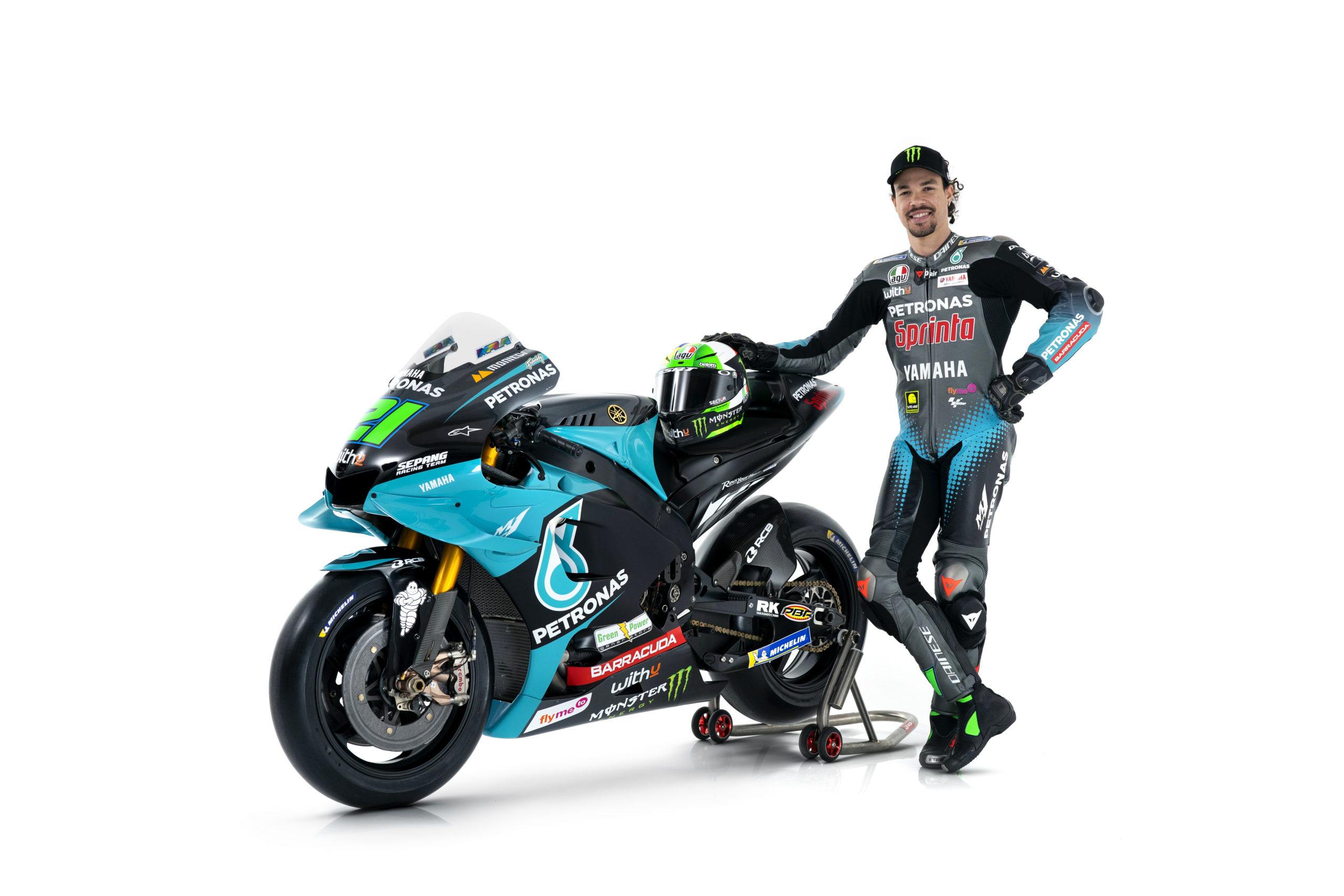 2021 sees Franco joined by Greatest Of All Time rider Valentino Rossi. Who adds an extra dimension of championship-winning knowledge and potential to the squad.

We are featuring an updated look with the latest PETRONAS branding. The team’s Yamaha YZR-M1 will be in Factory-spec for Valentino and A-spec Plus for Franco. 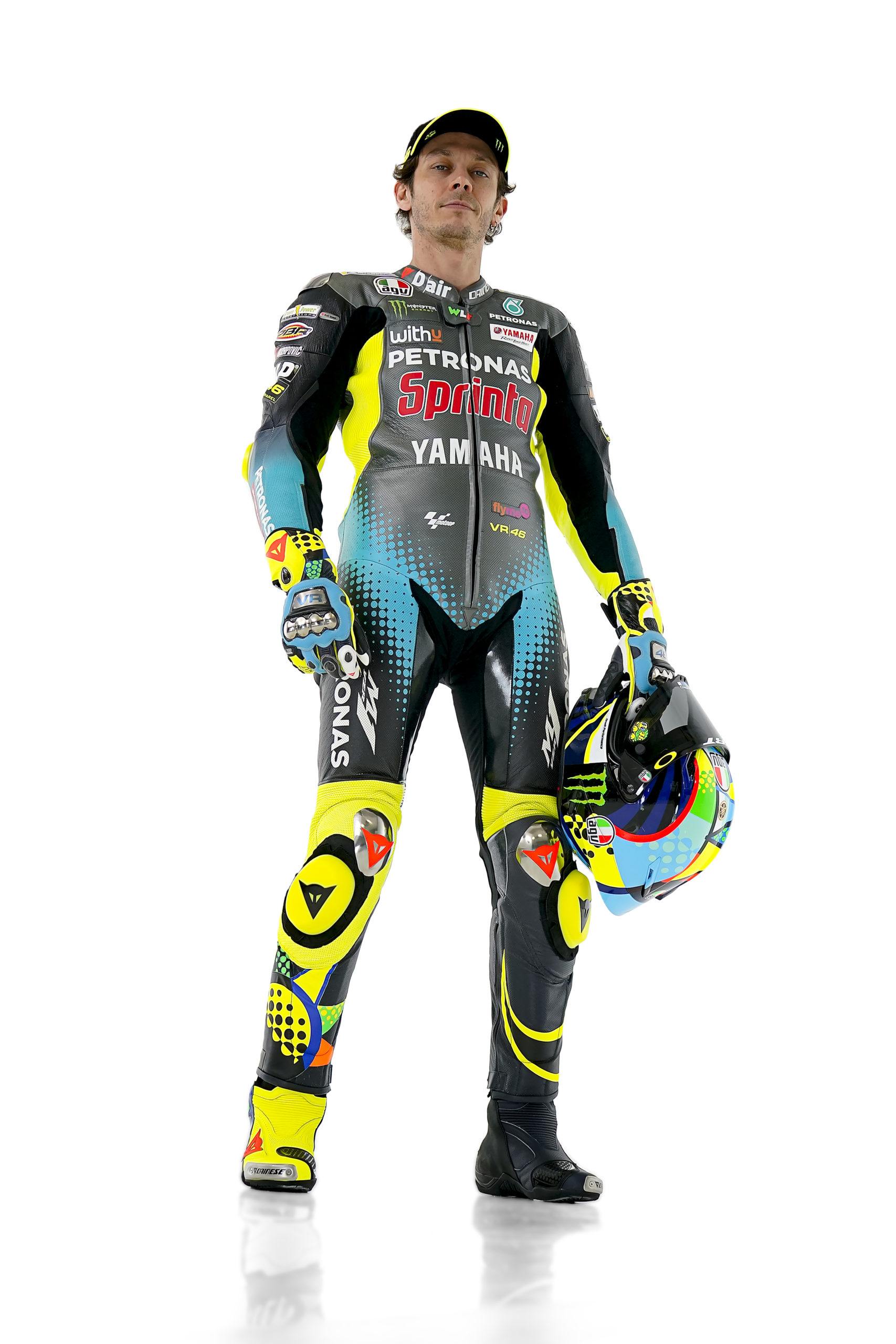 2021 also marks the third year of PETRONAS as the team’s title partner.

Over the past two seasons, the team’s impressive results are a testament to the Malaysian energy company’s Fluid Technology Solutions. That powered PYSRT to its six MotoGP wins in 2020. 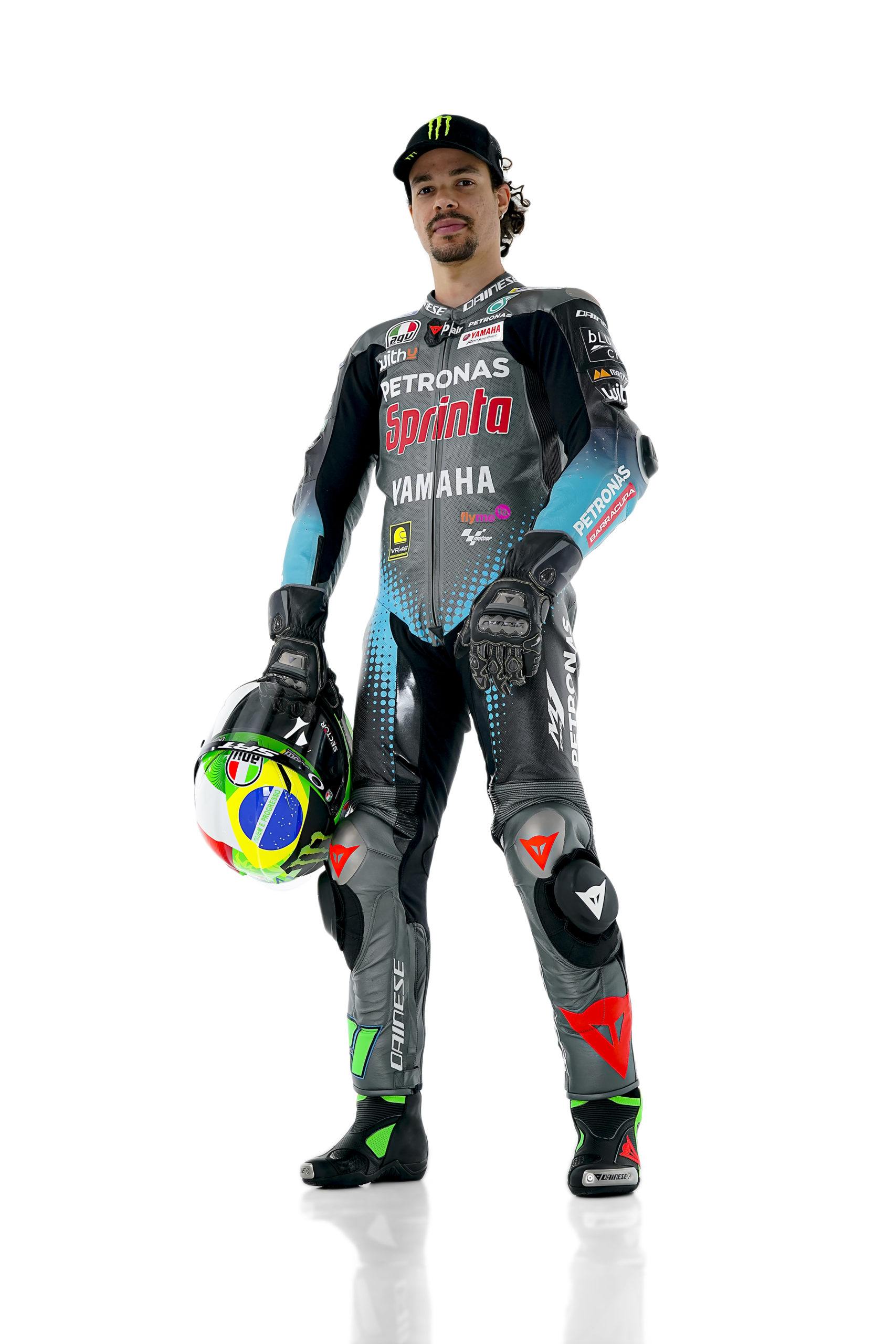