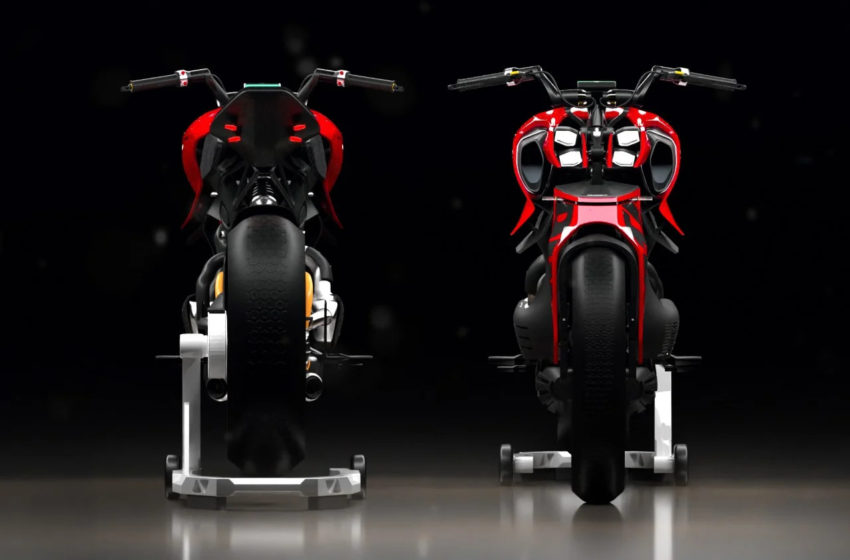 In 2021 Ducati, the Italian manufacturer of legendary motorcycles, officially announced the V21L. Why does this matter? Ducati had already released its first electric motorcycle back in 2021.

But what made the V21L so different from all the bikes came before it was it would race in the MotoE World Cup.

Ducati constantly introduces several innovations in a trend started in 2013. These include a lighter and more compact frame. Higher performance through a larger volume engine.And a slimmer body with an aerodynamic design. The latter is significant for today’s hyperbike class. 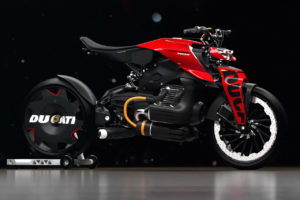 So what happened? How did Ducati change its mind so quickly. And how is it possible that such a significant shift wasn’t even mentioned by the company before?

The answer to the question might be that Ducati had two different goals for its technology.On the one hand, developing an electric bike for the general public, and on the other hand. Participating in FIM Moto-e World Cup.

When looking at why these goals conflict with one another. It becomes clear why Ducati chose to reveal only a part of its plans to the public.

However, the Ghost concept we are looking at comes from the Danish designer Daniel Kemnitz. 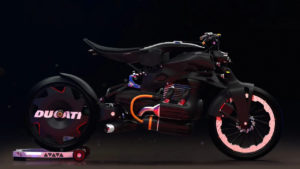 “We exist in a motorcycling world that stands on the edge between combustion and electric.

It is cause for many controversies among riders. Where some are open-minded to the electrified future. While others are less willing to part ways with their beloved passion as they’ve grown to know it.

It is designed to be a bridge between the two worlds. His Ducati concept, for clarification, is a hybrid motorcycle.Not just in terms of the engine but also in terms of use case”.

The Ghost concept, for very reason, aims at nailing the aesthetic to appeal to a broader set of riders. It has a design with equal parts nimble and powerful and embraces curves while rejecting the idea that powerful automobiles must always look edgy.

This unique aesthetic, along with design details allow it to fit perfectly into Ducati’s motorbike family, means there’s something in the Ghost’s design for everyone.Whether you’re looking for a drop-dead gorgeous bike for in-city commutes or a beast gives you long-range inter-city performance.

Ghost is Ducati’s first hyperbike, called “hyper” because it blends the best characteristics from both powerful and efficient machines in one. The all-new engine has been designed to offer intense racing performance and all-around usability for the road on some of the most extreme paths available. 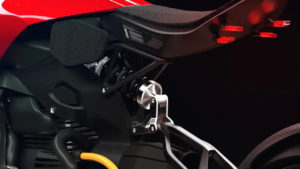 The Ghost concept arrives to tackle the perfect meld of performance and efficiency. Daily City rides occur at a much slower pace than track riding; here, efficiency is vital.

It is where Ghost’s clever hybrid system comes into play.With a small engine mated to the electric motor for optimum fuel consumption and speed in urban traffic. It also allows saving weight.

With the advantages of electric power taken into account. It’s clear to see the positive role of a hybrid-style power system.

With this in mind, Daniel has created a unique mix of power delivery systems to better adapt to the needs of different riders in different situations. 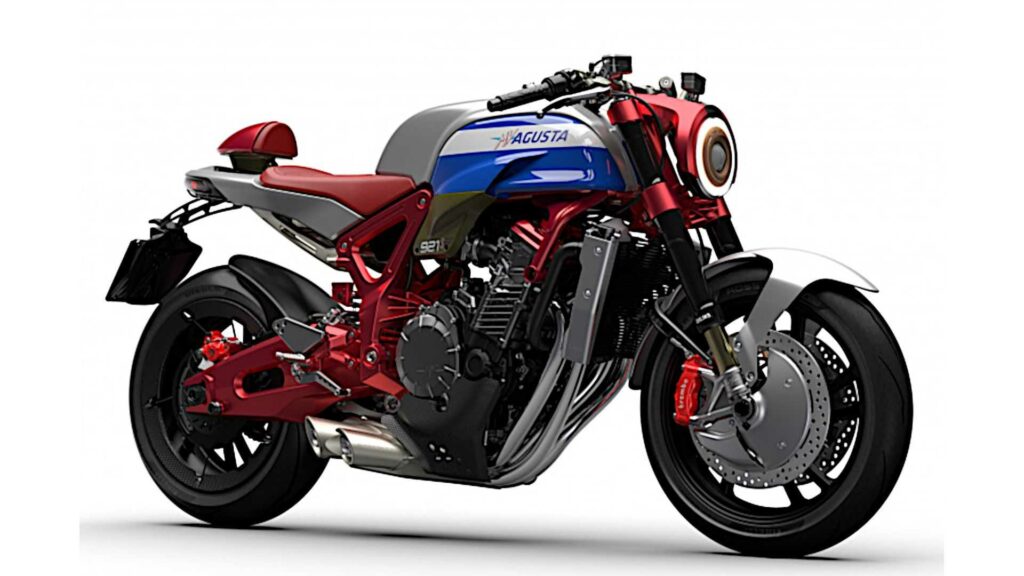