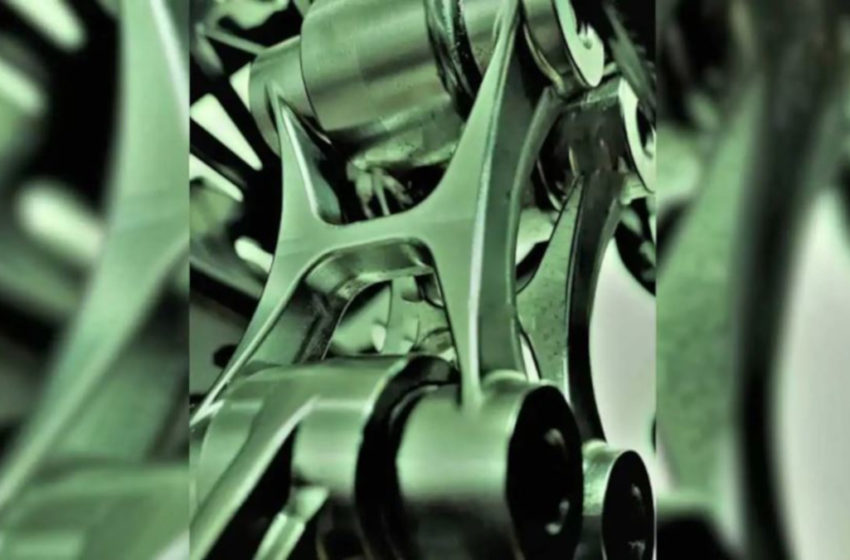 Bimota recently got everybody’s attention when it featured an image of what appears to be a complex linkage component in its social media account.

It comes with no words attached, which is curious apart from saying “New Year,New Project”. Or maybe it could be nothing more than a teaser for an actual product release or to tease us about things to come?

We don’t know what to expect, but that doesn’t stop us from speculating. According to an Instagram post posted by Bimota, the company has some “hidden jewel” waiting to arrive.

Naturally, this got our sirens blaring and our curiosity up in arms as we attempted to figure out what this could be.

Bimota started making their motorcycles in 1973 and founded by three enthusiasts.

And over the decades, it has created some of the most exclusive motorcycles available on the market today. Each Bimota bike is unique in its way.

And Bimota bikes are anything but extraordinary, made to be a pinnacle of two-wheeled performance and exclusivity – much like a limited edition supercar or Grand Prix racer.

Italian motorcycle manufacturer Bimota has rarely released information about its upcoming models. Until recently, that is, as the company just posted a pic to its Instagram handle, hinting at a forthcoming machine.

As of now, Bimota has yet to shed any light on what it could conceivably be teasing. However, as it is still early in development, we can’t say whether this will end up as production or a new concept machine. One thing’s for sure, though – we certainly have something to be excited about.

What could it be?

Whatever it may be, it sure is interesting. Let’s all take a closer look at this photo, shall we? The most obvious thing to be seen in this picture is, without a doubt, the complex linkage that appears to have some external cam bolted onto it.

The picture looks like a motorcycle frame but could just be a steering assembly. Or other components that support the movement of the wheelset.

It’s a sharp-looking picture of what could very well be an all-new motorcycle, but with not a single piece of information about it (much less when we will get to ride it). However, our Japanese automotive friends, Young Machine, are more than willing to do our work for us.

As per Young Machine. Bimota is making three-wheeled motorcycle, unlike Yamaha Niken. And this could be true because Bimota and Kawasaki had filed patents for cantilever arms back in 2018.

However, who knows what Bimota is thinking? Time will tell. 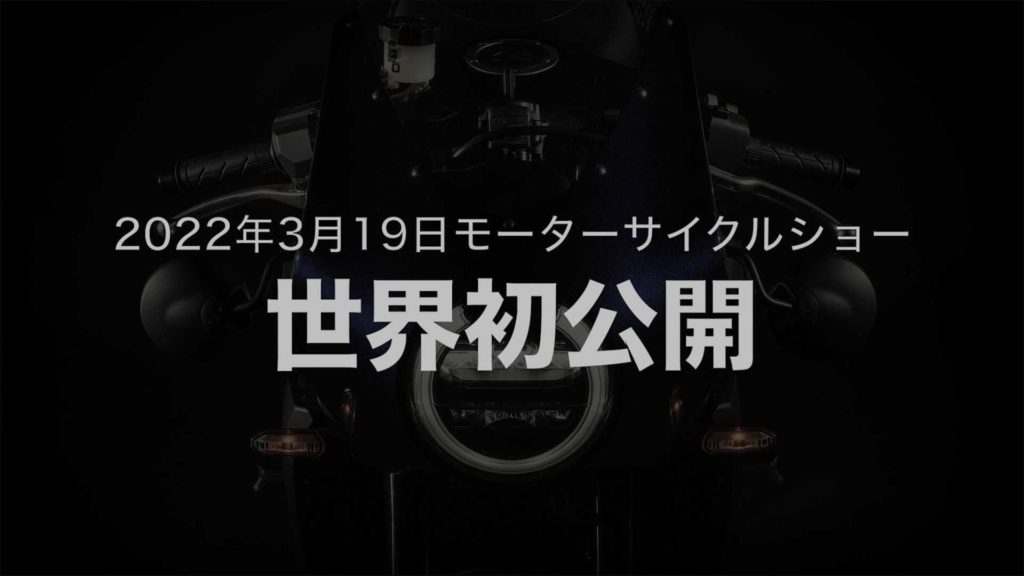 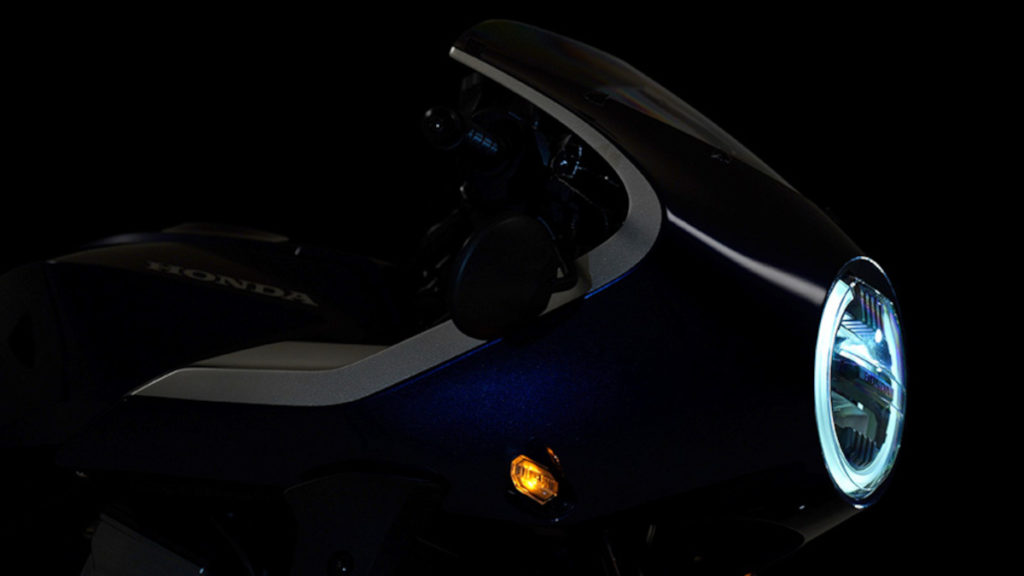 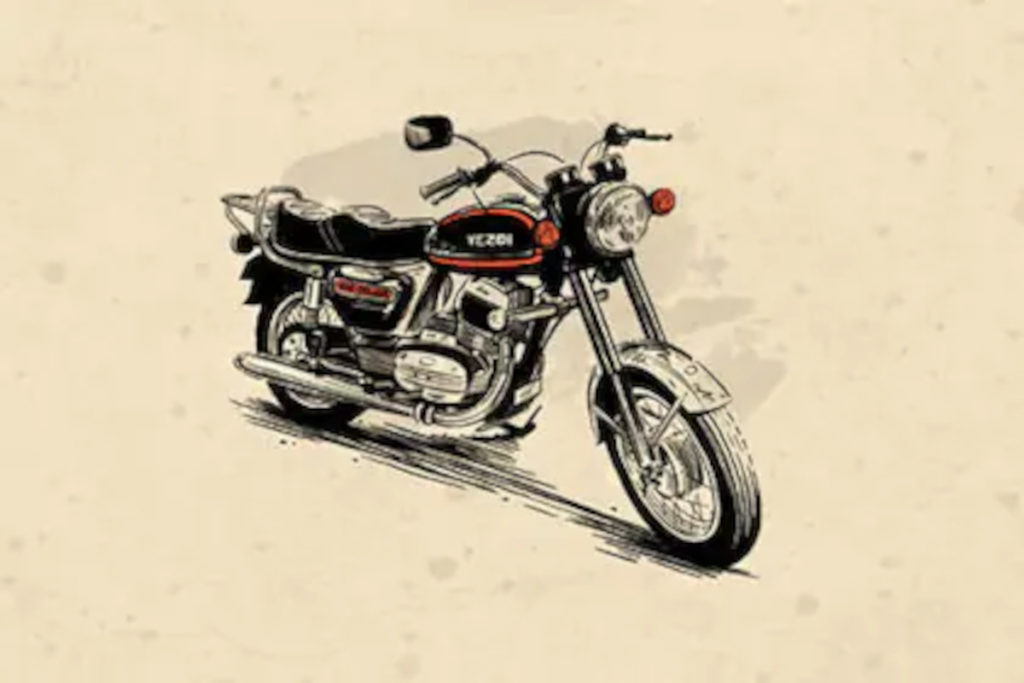