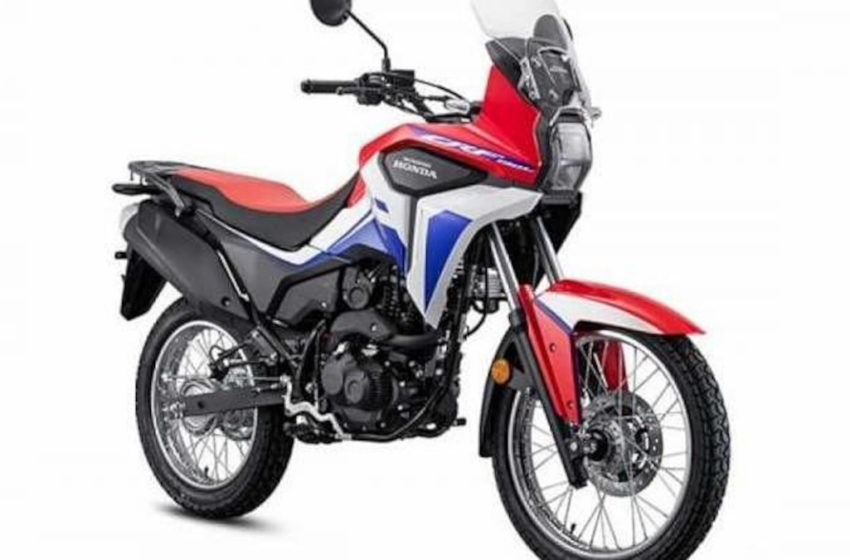 The Adventure Sports motorcycle segment continues to be very popular in India. And it’s becoming crowded with a growing number of players.

In India, we see bikes like the KTM 390 Adventure and BMW G 310 GS with their latest versions. And they’ve all been doing well. Honda has chosen another way.

Honda has registered the design of the CRF 190L Adventure in India, hinting at some business plans. This motorcycle is sold primarily in China by Honda Sundiro and looks like it was designed purely to tackle the Indian terrain.

Despite all the similarities, it won’t be launched here due to a different market strategy.

What next? Honda has registered the design of the CRF 190L Adventure in India. It was a move typically reserved for products with potential for future roll out to India. That said, the designation for this bike seems somewhat rash, given that it’s chiefly available in China by way of Honda Sundiro.

And this is not an indication that the bike is heading to Indian shores.But it’ll help Honda if it decides to produce and sell the motorcycle here under a different moniker. Here’s more about this street-legal offroader from China.

The Honda CRF 190L Adventure is a true lower displacement adventure motorcycle. Its 184cc engine churns out 15.5bhp of power and 15.7Nm of peak torque, making it one of the reliable motorcycles in its class.

The CRF 190L Adventure uses the same powerplant as Honda Hornet 2.0 and the CB200X that we see in India. The addition of a larger fuel tank, storage bins and handguards make it a more practical motorcycle to travel around on.

However, will we see it in India is a fundamental question? 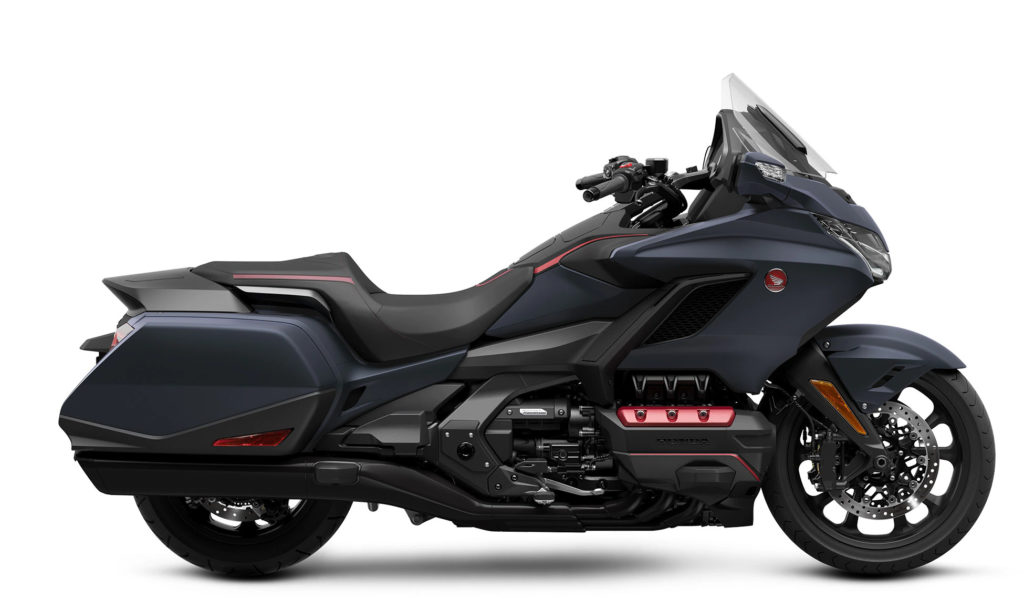 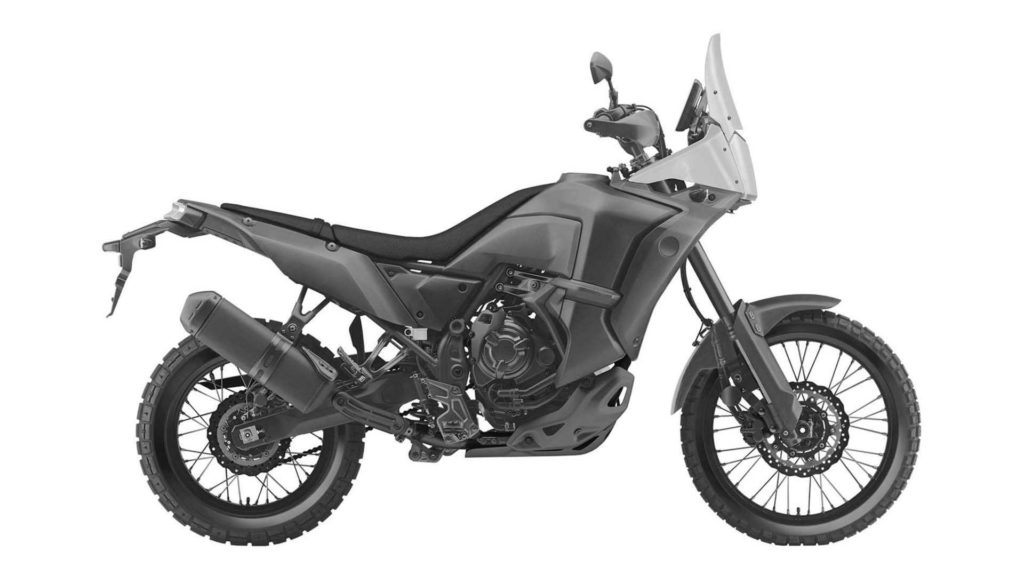 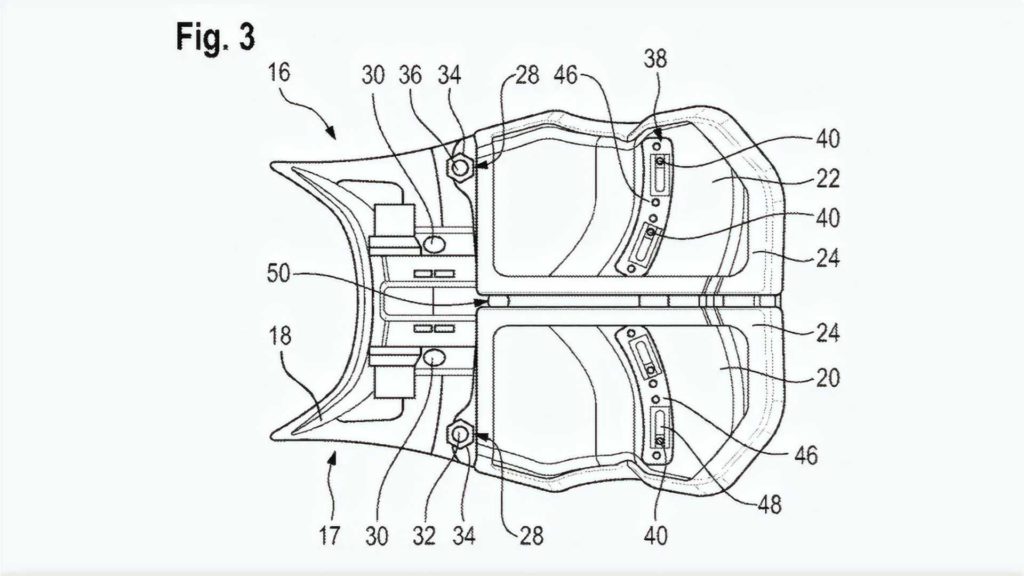