The Vespa scooter has been a must-have celebrity accessory since its introduction in 1946. That fact holds today as much as it did back then. The Italian icon is trendy among the young, trendsetting crowd.

The Vespa is also the original sleek Italian design that has become a classic. In the post-war period, the scooter and its name became a national icon, with countless Vespa clubs popping up across Italy to organize rallies, races and more.

Like it or not, Justin Bieber is considered one of the young trendsetters, and he’s made some big moves recently. Last week, he unveiled his limited edition version of the iconic two-wheeler.

Somewhat of a cross between technology and style, the unique collaboration between Justin Bieber and Vespa adds a pop star gloss to the iconic motorcycle brand.

Justin Bieber’s Scooter is no ordinary scooter. A Vespa Justin Bieber scooter will arrive by the end of 2022. The scooter has 50, 125, or 150cc engine sizes, 12-inch wheels, and an LCD console display with smartphone connectivity. 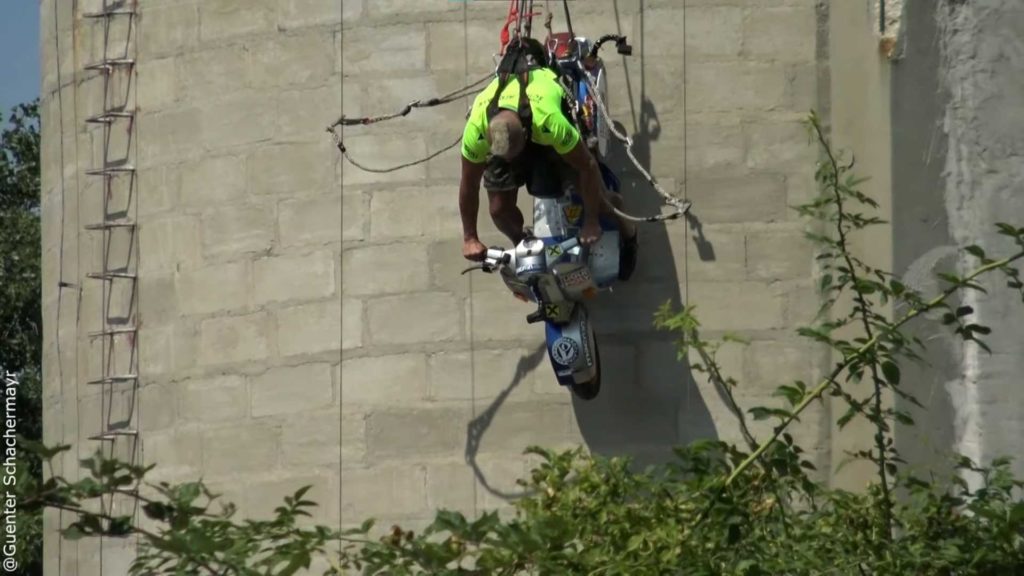 How Günter Schachermayr ride down a 110-Meter... 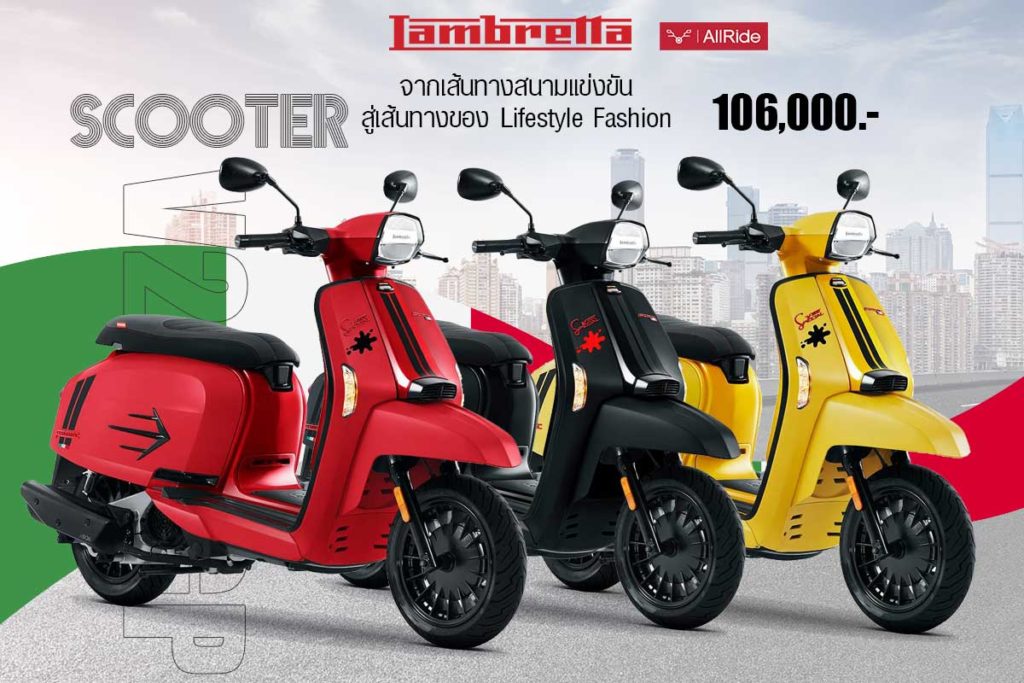 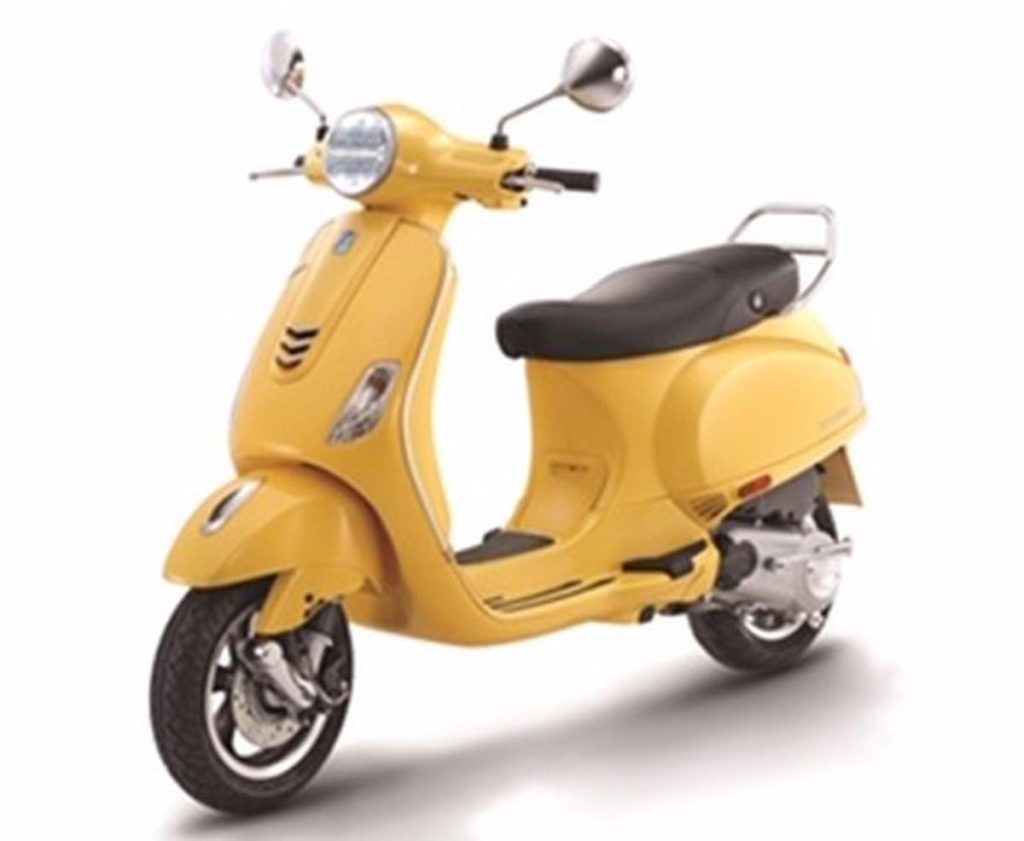