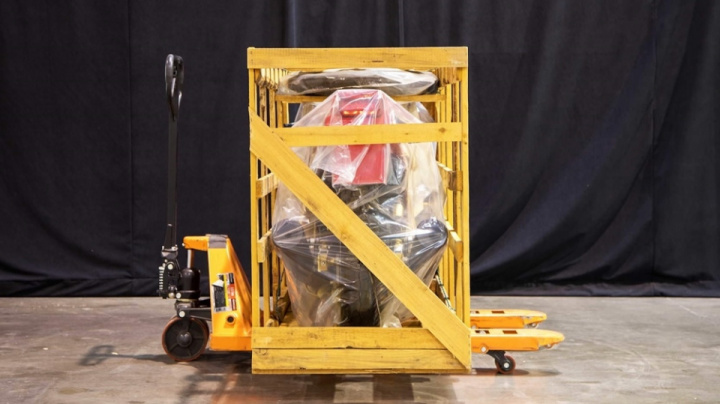 Born in 1873, Laverda was one of the oldest Italian motorcycle manufacturers until its operations ceased in 2006.

One of the most elegant  and iconic models that arrived from the house of Laverda was SFC 1000.

Laverda SFC 1000 reigned the 80s with its powerful three-cylinder 90 hp of power that made some of the Japenese bike lack the eccentricity. 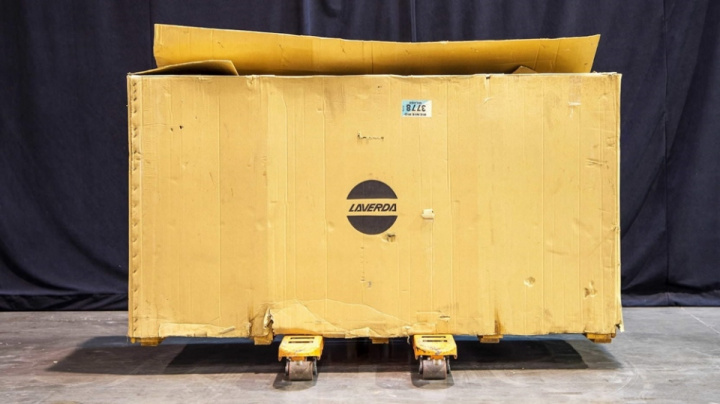 They still produced the design of the motor until the ’80s that, as we said, was capable of going against there main Japanese competitors.

The SFC 1000 that we see has zero miles on its speedo. That makes it one of its kind. Laverda did not produce these models on a large scale. 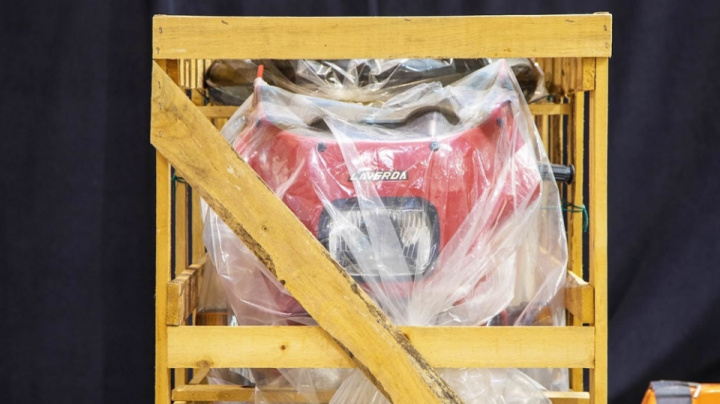 Now we see this SFC 1000 model going under the hammer by the end of January 2020. Till then you may be able to see this motorcycle at Musee L’Epopee de la Moto Collection. 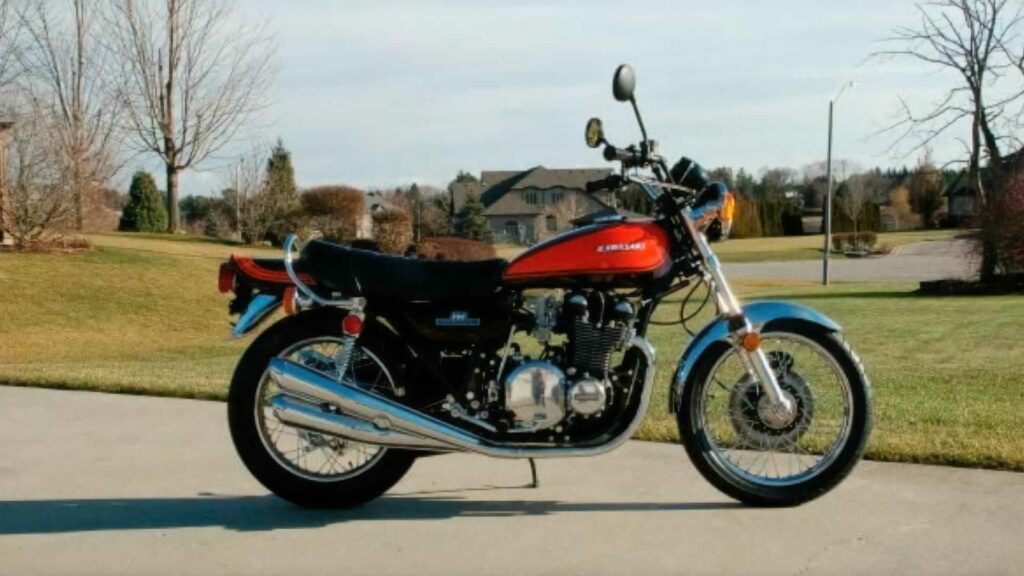 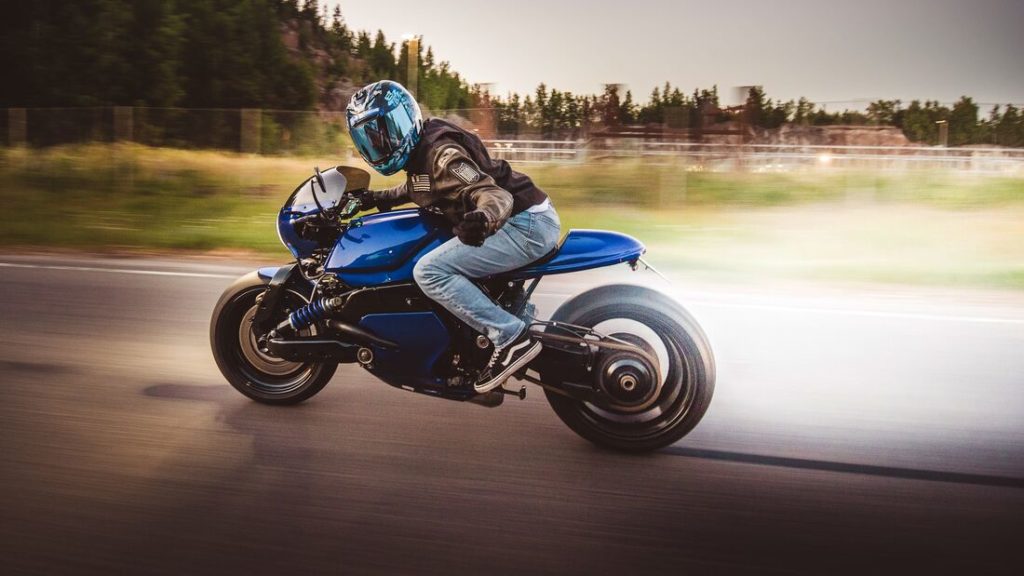 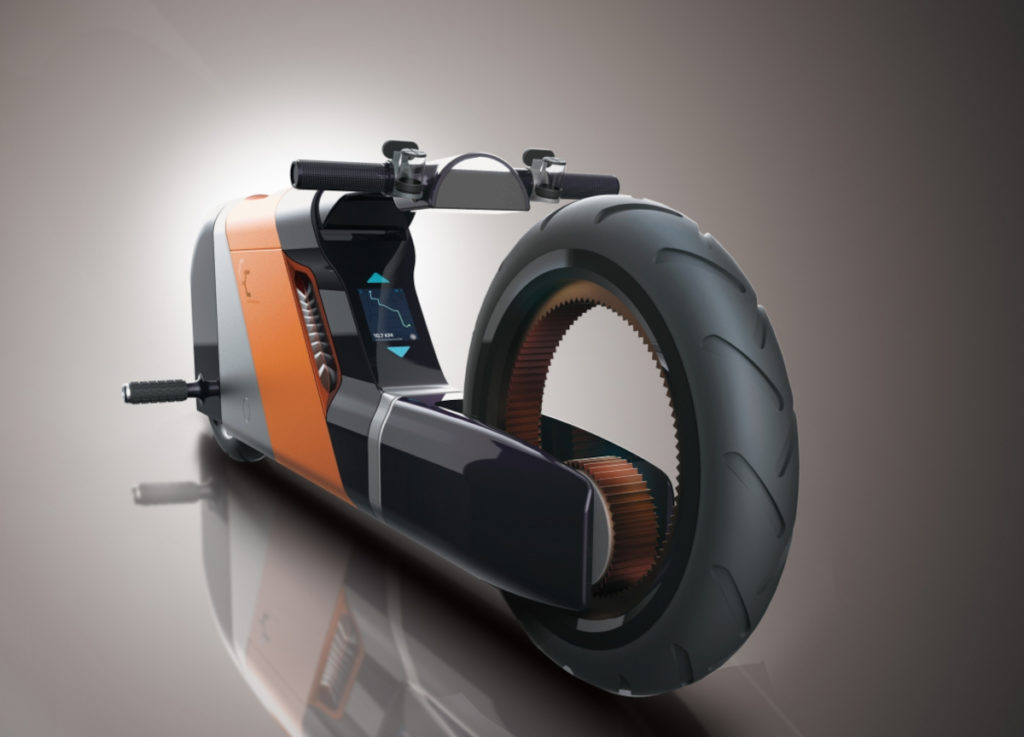