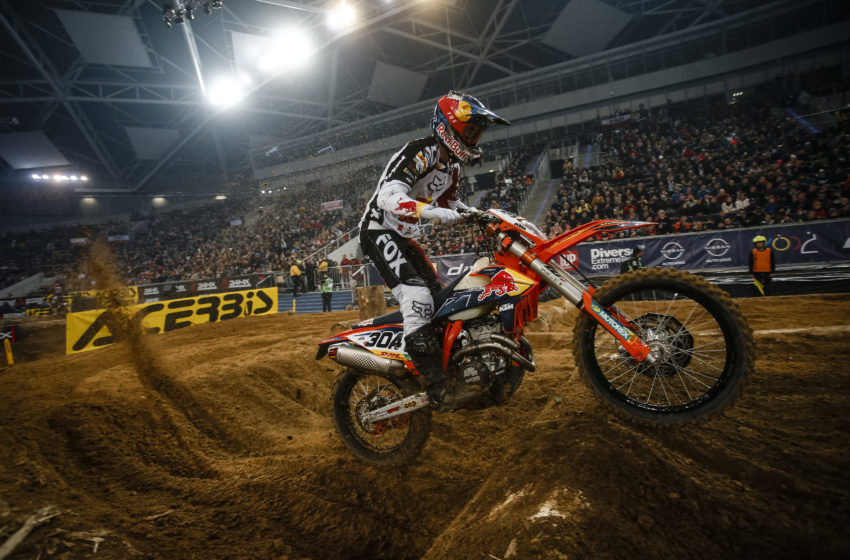 Competing indoors for the first time since 2018, Mani arrived in Poland nursing a wrist injury, yet nevertheless showed impressive speed inside the Atlas Arena to finish on the podium at the first time of asking.

Kicking things off by posting the third-fastest time in the one-lap Superpole, Mani carried his solid form into the first of the night’s three finals.

With the course featuring a mixture of technical log sections and soft sandy corners, Mani concentrated on finding the much-needed balance of speed and consistency. 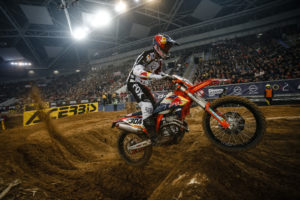 And by keeping winner Billy Bolt insight while securing a second-place finish, he ensured his confidence was high for the remainder of the night.

The second final proved to be the most challenging for Mani. With the start order reversed, he worked hard during the opening laps to get himself in contention for a strong result.

Racing his way into fourth, he enjoyed a lengthy battle with Jonny Walker. However, Lettenbichler had to settle for fourth at the end of seven intense laps, unable to find a way past.

Happy with his riding and hungry to end the opening round on a high, Mani wasted no time in getting to the sharp end of the pack when the gate dropped for race three.

Immediately second behind eventual winner Bolt, Mani hung onto his rear wheel for as long as he could, distancing himself from those behind in the process. The German also secured the overall runner-up result by racing into a comfortable second-place finish. 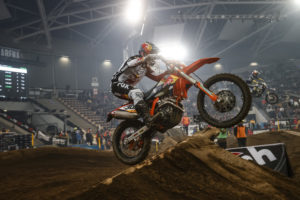 Round two of the 2022 FIM SuperEnduro World Championship is scheduled in Jerusalem, Israel, on January 20.

Manuel Lettenbichler: “That was tough! I’m super happy that everything went well for me because I hurt my wrist two weeks ago, and I wasn’t sure that I would be able to ride.

Thankfully, all the work we put in to get it as good as we could pay off and to finish second overall is great. I’m excellenttle surprised at how well things went.

Finishing second in both the first and third finals was awesome. You know, coming back to this kind of racing, I wasn’t sure what to expect, but it’s been much fun.” 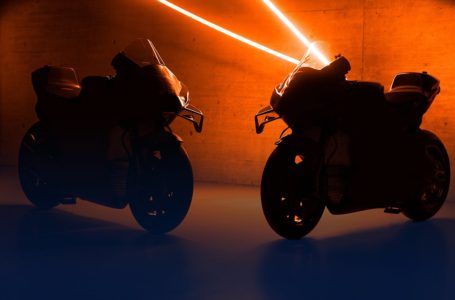 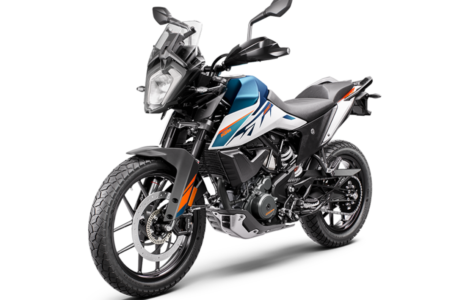 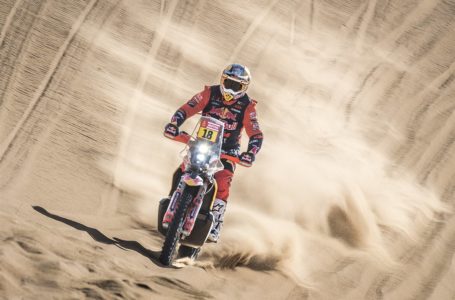