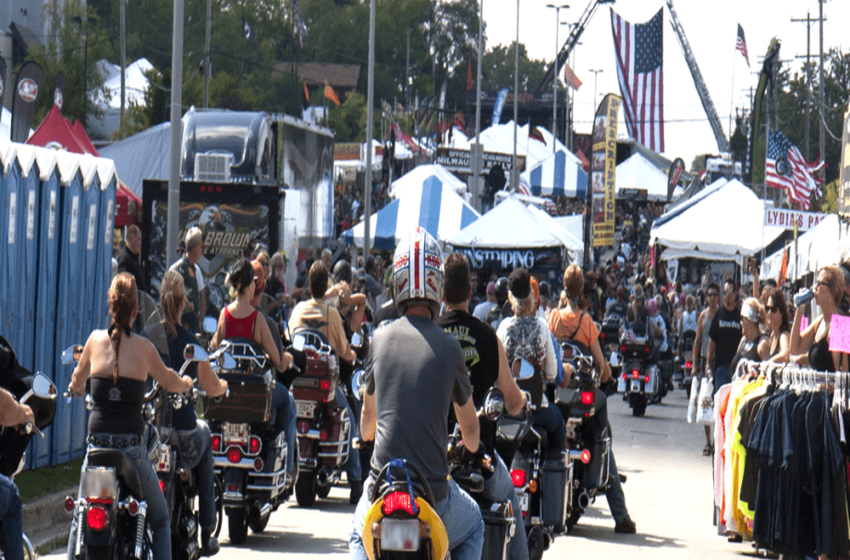 Taking a critical look at the sale of motorcycles and in one of the greatest markets; the US, one will realize that the there has been a serious drop over the years. Approximately, there has been a drop of about –53% and this is just spanning from the year 2006 to the year 2011. The trend then goes to show a single digit growth over the years that follow and then in the year 2016, we have another dip of about -2.7%. If one were to do the math, this dip stands for over 488,000 units. These figures are a courtesy of the MIC- Motorcycle Industry Council.

This fall in sales has not gone unnoticed. This can be seen by the numerous papers or magazines that have decided to write articles covering just this single aspect. With the analysis that these “bike experts” have done, one of the main reasons that accounts for this fall in sales is the lack of innovative and attractive sale strategies to attract young potential buyers. Despite all these articles having been written, there is one thing that has been left out from them is the fact that barely 30 years ago, there was also a similar fall that was experienced in the motorcycle industry.

While analyzing the figures presented by the MIC- Motorcycle Industry Council, we realize that back in 1985, there was a relative stability that was experienced by the motorcycle industry and this was clearly visible as they had over of 1.260 million new motorcycles that were sold during that year. After this was a fall in sales as the industry recorded a drop in sales of approximately 278000 motorcycles later on in the year 1992. 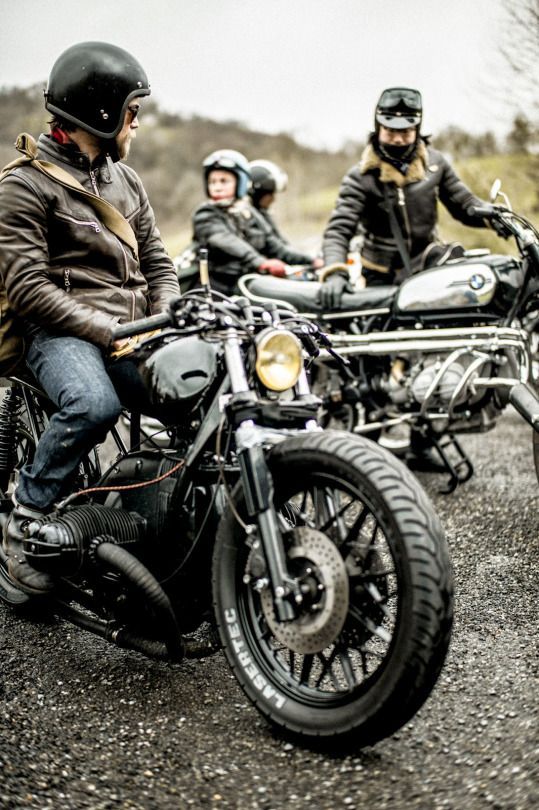 Now , I can bet there are a couple of questions on your mind, such as the Cause of this drop in sales, the reason behind the sudden boost in sales that was seen in the market over the years from 1993 to 2006. If the aim is getting a solution to the fall in sales that is being experienced now, will it be alright solving this problem by examining what happened in the past?

In the most recent annual report that was released by the MIC, we realize that the median age for bike owners happened to have increased from 32 years to 47 years with those above 50 years of age, Representing the greatest proportion which is about  46% of the total number of bike owners. Those who fall between the 31-35 age range make up 10% of the owners and then those who fall between the 18-24 age barely make up 6% of the total. 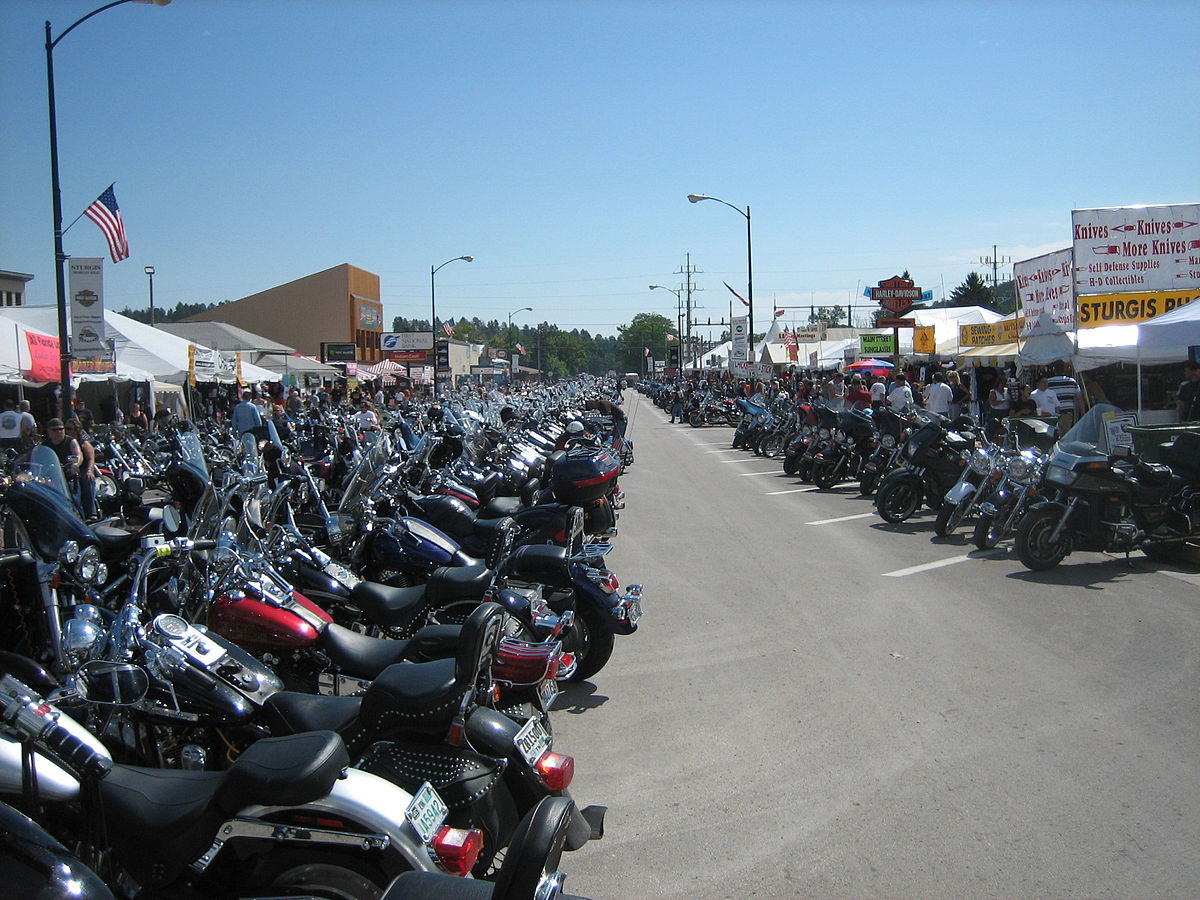 Having seen the figures above, the tendency is to target those who fall within the age range of 18 to 34 years, in order to have a greater number of sales given that they happen to be the least buyers but remain potential buyers. On the other hand, the white males who are aged 35 and above are the “backbone” of these sales. They are the greatest buyers and that is why companies such as Harley Davidson don’t miss to make them understand that by usually giving them that preferential treatment. Another possible target for such companies that aim at increasing their sales could be women, African-Americans and Hispanics; for they also make up a minority of the buyers.

In demography, there are the baby boomers and the Gen Xers and according to the “wave theory,” these two classes have played a great role in the rise and fall of sales of motorcycles over the years. Normally, the tendency is the late-term baby boomers and the early term GenXers, leaving the motorcycle industry completely to go raise their families.

Actually, in the motorcycle industry, it took them close to Seven years to be able to grow back or better still, record a significant increase in sales after they had experienced the downfall that happened in 1985. Factors that contributed to this growth were: the Cold war coming to an end, new markets that were growing all around the world, amazingly low interest rate, low energy prices and the internet boom. All of these contributed to what is considered till date to be the longest economic expansion ever known to the history of motorcycles

One cannot talk about the motorcycle market without talking about the role New and Old bikes play when it comes to sales and the figures in general. In order to have better grounds to understand this impact thoroughly, we decided to put the MIC figures on the one hand and the figures presented by Insurance Institute for Highway Safety (IIHS) on the other hand. The result is undoubtedly clear; the sale of NEW & USED bikes in the year 2016 was down by -45%. This entails 1.782 million units less than what was experienced in 2006 where there was a record sale of 3.221 million units.

During the years where we experienced a growth in sales, the NEW sales were close to 30% of the overall bike sales, and the sales of the USED ones was about 70%. Then it so happens that well the economy came to a standstill, the sales of the new bikes fell to about 20% meanwhile those of the USED bikes skyrocketed to an amazing 80%.

One has to admit that the US is not the only market or country available when it comes to sales of motorcycles. We have other markets that are gradually growing into what we shall term “mature markets”. Examples of such countries are India, Philippines, Indonesia, Vietnam, Thailand, etc. At the moment, they are experiencing a serious boom in the market of the two-wheeled vehicles. This is the case as most of the population is gradually switching to use bikes as a more affordable and an easier means of transportation.

Whats does this all mean? Owners vs. Enthusiasts

According to some people, the drop in sale that was experienced in the years 2007-2010 could have been a result of the those prospective bike owners, leaving the market generally.

From the look of things, the motorcycle market in the U.S could remain flat in the years to come and no matter the prospective buyers at hand, the market will still have the oldies ( males above 35 years of age) being the greatest buyers.