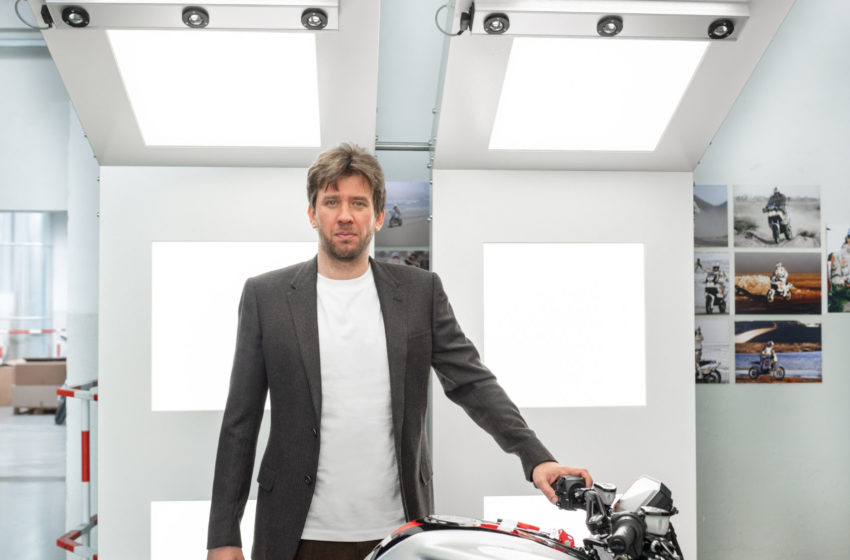 Timur Sardarov, the CEO of MV Agusta, is open about his intentions. He doesn’t want to build more motorcycles and sell them. He wants to build a brand with bases in several countries.

Multiple motorcycle web magazines have spent some time talking with Sardarov at various shows and on a few phone calls in the past.

And he has always been very forthcoming with his vision for the future of MV. He’s clear that he’s bullish on the company, its brands, and its dealers.

After spending a bit of time digging around online following last month’s announcement of his new plan for MV Agusta.

Talking to Adnkronos, he further said the Euro 30 million injection was to restructure

“However, now the restructuring is done,” Sardarov said. “Now, we will try to change everything to give back nice bikes to people. It is already done – we have a completely different structure.”

Sardarov explained that his return to MV Agusta was driven by his desire to see the company “become again what it used to be.”

MV Agusta has fierce intends to bring the new platform, a 950cc, three-cylinder engine, a new version of Brutale 1000 RR and a new small-displacement engine.

Plus, let us not forget the electric bike. Till 2024 the range of MV bikes will climb by a max of 40%, including the plan to unveil two new engines and 12 new bikes.

If you are thinking about the options apart from the non-motorcycles category, MV doesnt have any options, and the numbers are not present in the 12 new bikes.

However, MV is trying to address the gap between the lighter and heavy categories, which are nothing but motorcycles.

And they are trying to bridge it by bringing a full range of products. Further, talking about the rumours, will MV Agusta resurrect Elefant and Cagiva, these two brands under its umbrella.

As per Sardarov, their marketing team is investigating the best strategy, and as of now, no decisions were being made.

And lastly, he refuted the claim of KTM taking over MV Agusta. Sardarov further said MV Agusta has a solid five-year plan and is an independent company. 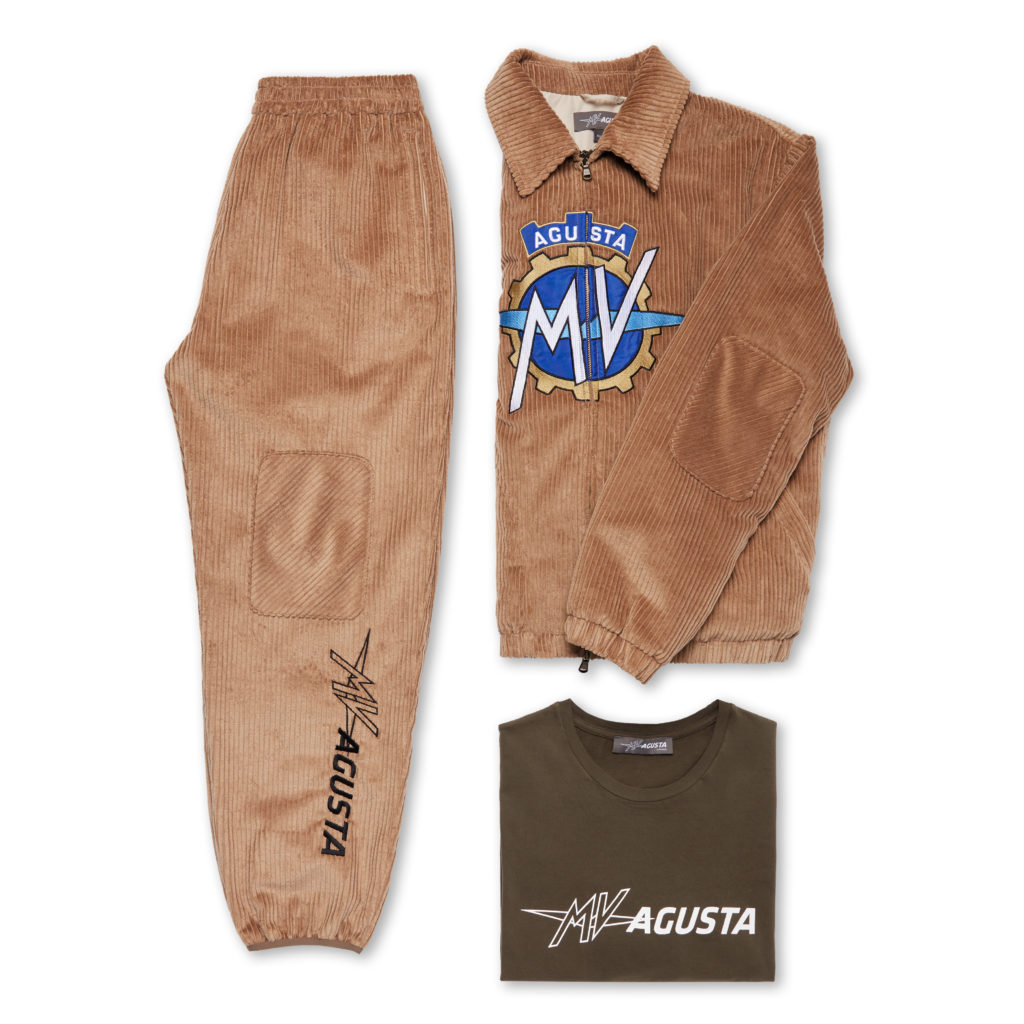 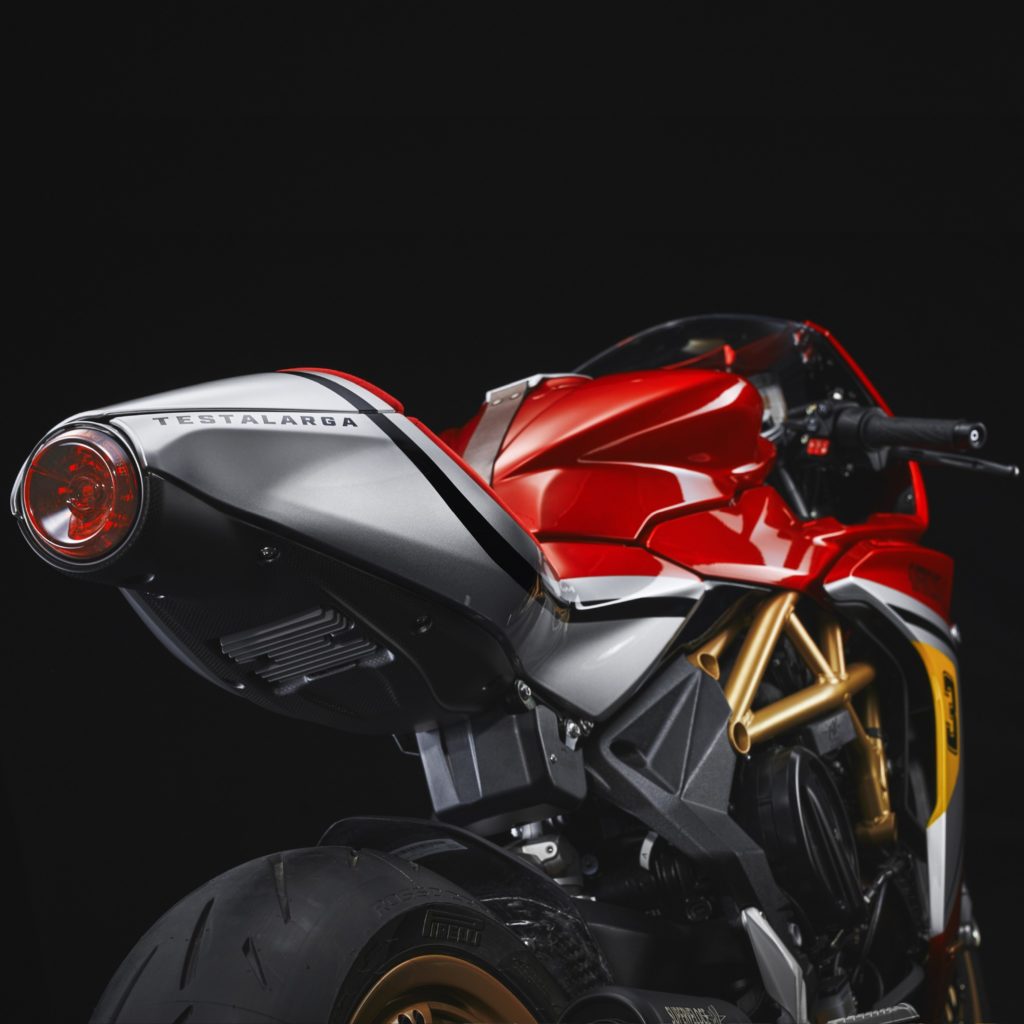 MV Agusta has fired up the rumour...