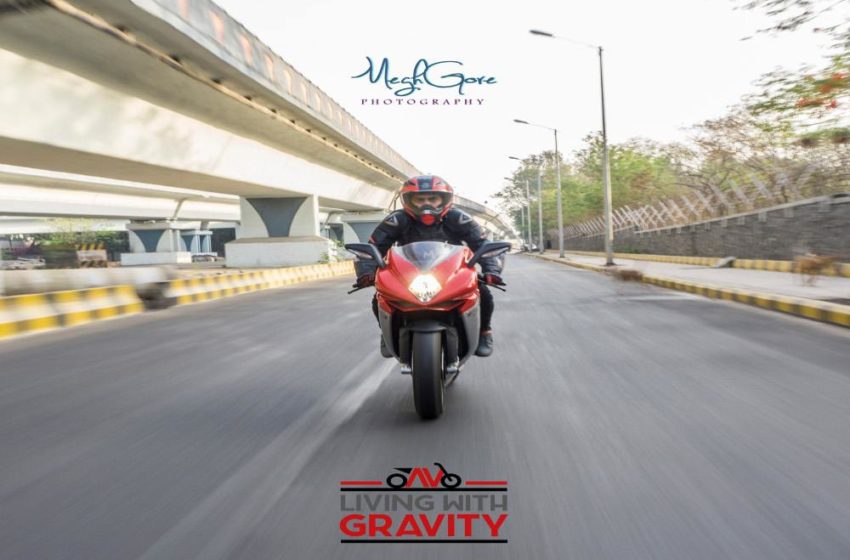 We tested this 148hp, 800 CC powerhorse  on the busy streets of Pune, India.The MV Agusta F3 800 is a middleweight segment contender among sportbikes that is inspired from its bigger litre-class sibling F4. Built on built to last ALS steel tubular trellis chassis, the overall styling and design of the F3 800 is very similar to the elder brother F4. The single-sided swingarm, diamond-shaped headlamp, the aerodynamic scoops and vents, all highlight the F3 800’s artistic, yet raw character. The short exhaust pipes and the raised pillion seat give the rear a minimalistic look.Below are few pictures that we took. Review to follow shortly. 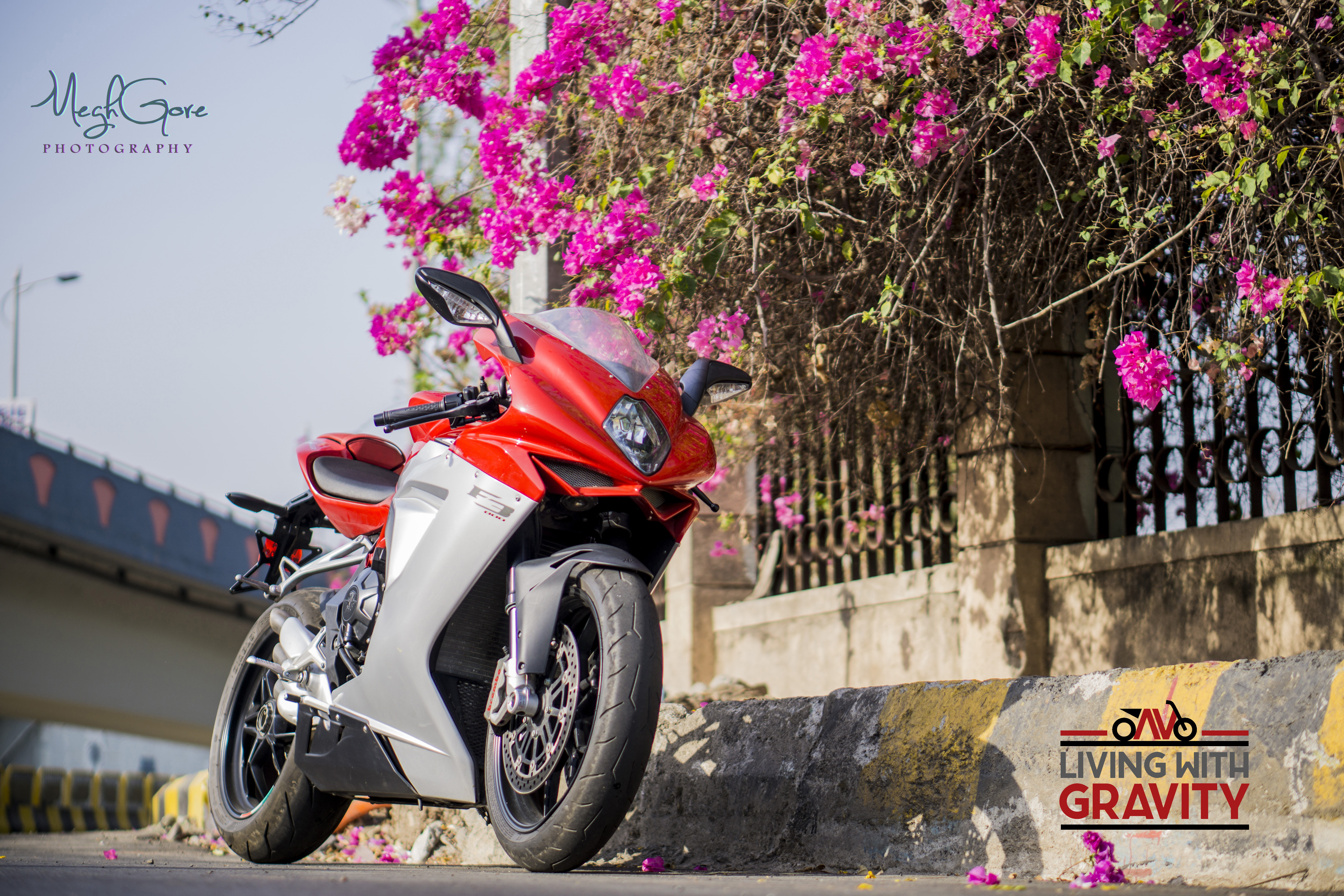 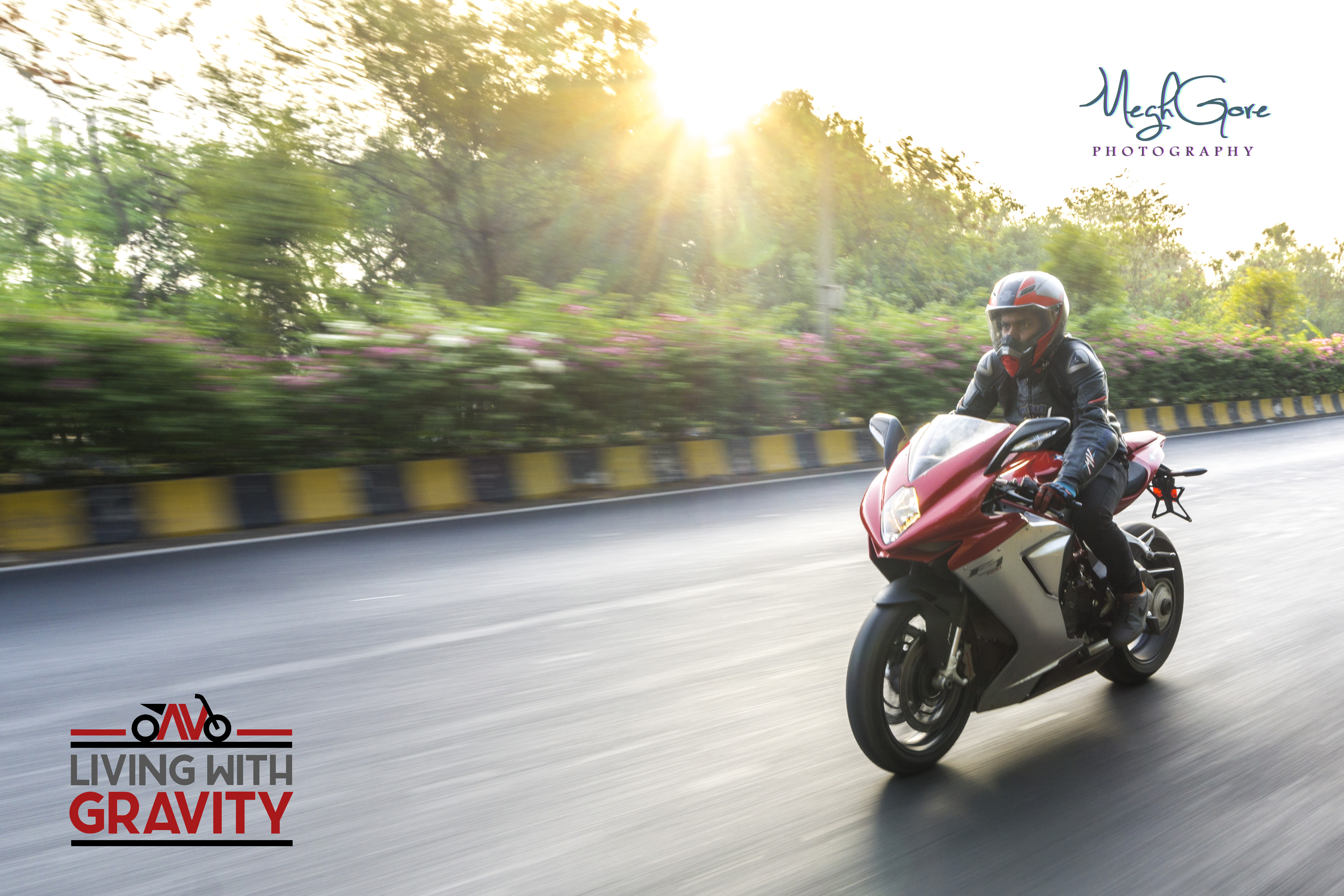 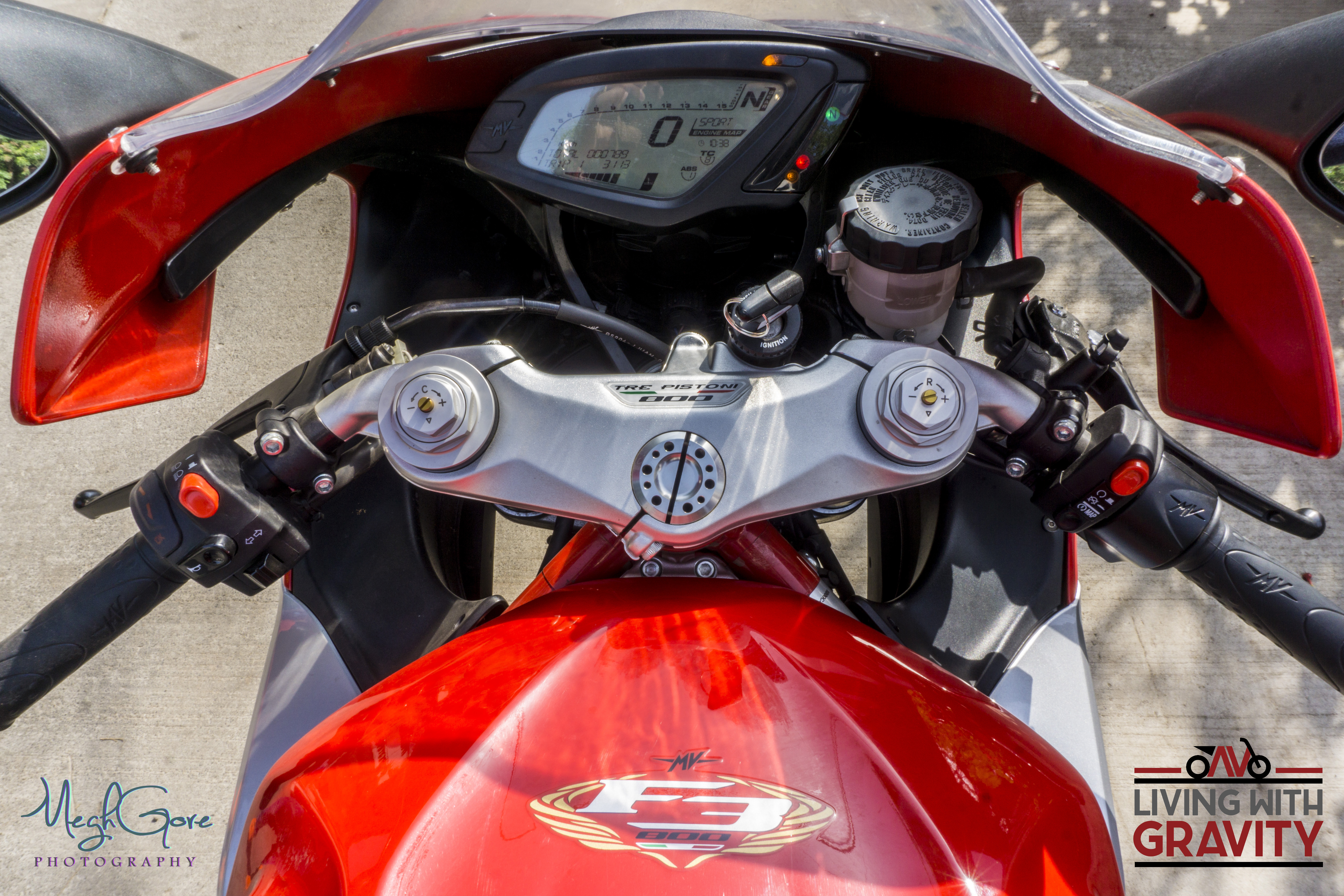 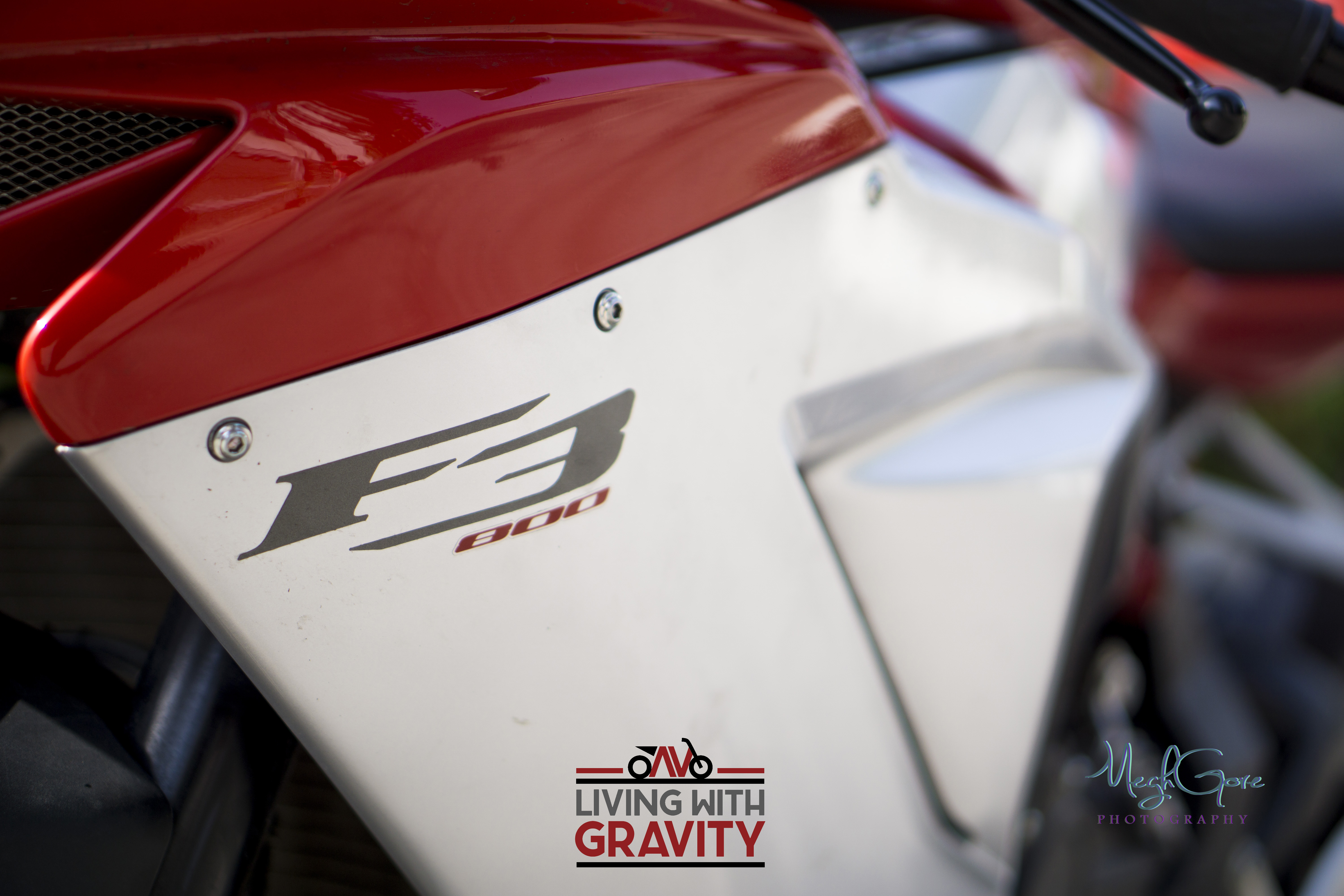 Future of Motorcycles:What to Expect?