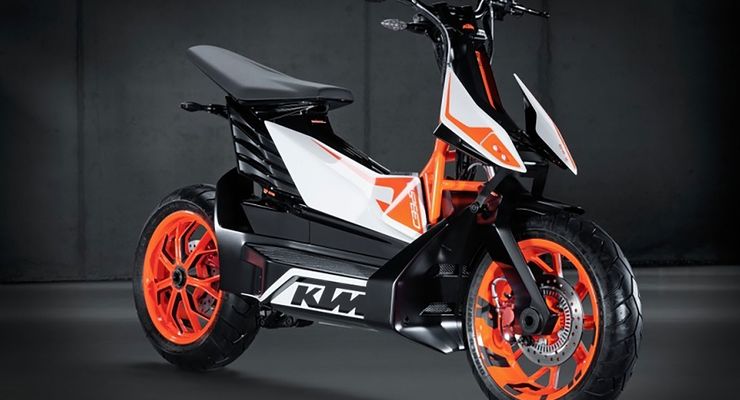 KTM and Bajaj are developing a common electric platform and the first prototype is already in progress as per information from Bajaj. This platform which will be called as ” EV ” will be 48 – volt technology and will be able to help reproduce smaller scooter segments as well as mopeds.

The good news is mass production of this kit will be unveiled in 2022 and the upcoming electric models will be manufactured in India.

Recently Government of India has declared about the plans to make two wheeler below 150cc from 2025 and three wheel auto rickshaws from 2023 to be emission free that is electric.