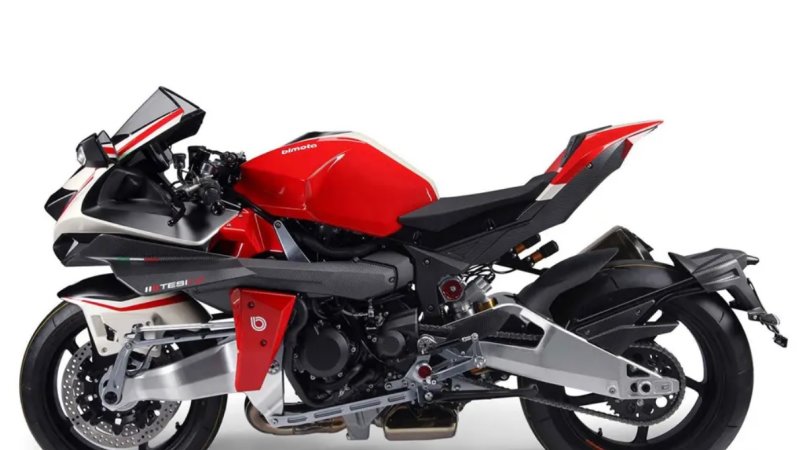 Surprise Surprise.Well not anymore in one of the greatest collaborations in the history between two great motorcycle manufacturers one builds the Italian cult motorcycles Bimota and the other is Japan’s Iconic brand, Kawasaki.

Kawasaki has now 49.9 percent shares in Bimota and unlike all the Supercharged H2’s Kawasaki has provided its technical support to produce a supercharger ‘ Tesi H2 ‘.

If we are right Kawasaki and Bimota were working secretly on this model even before Kawasaki getting hold of the stake in Bimota. Now coming to Tesi H2 the technological innovation.