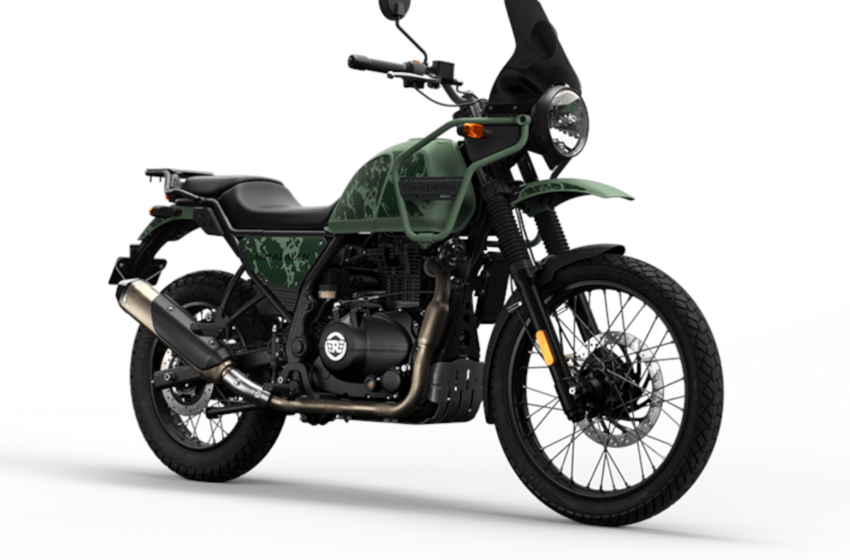 Royal Enfield, the global leader in mid-size motorcycles (250cc-750cc), announced the new Himalayan launch across India, Europe and the UK, in three new distinctive, terrain-inspired colourways, along with a range of upgrades. 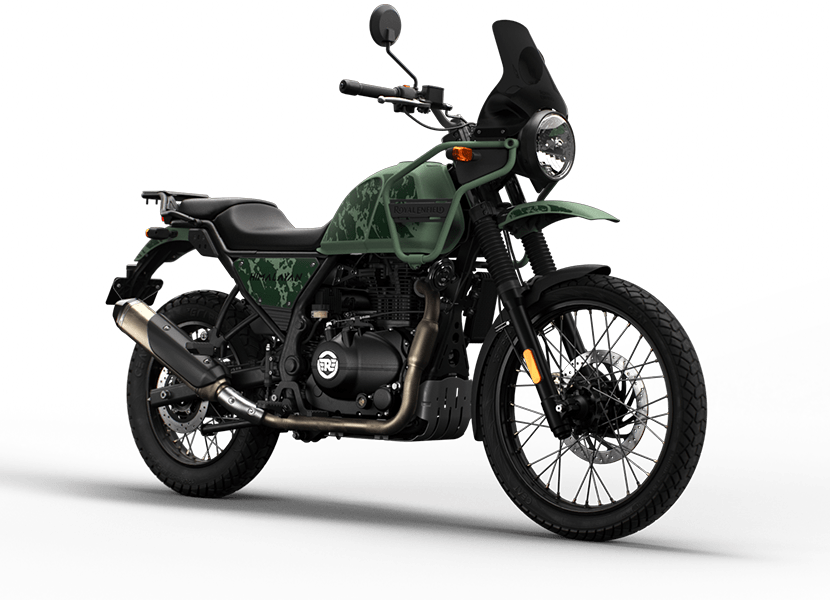 With this launch, the Himalayan now gets the Make It Yours – MiY – initiative allowing customers to personalise and accessorise their motorcycle across all channels – the RE App, the website and at dealerships. 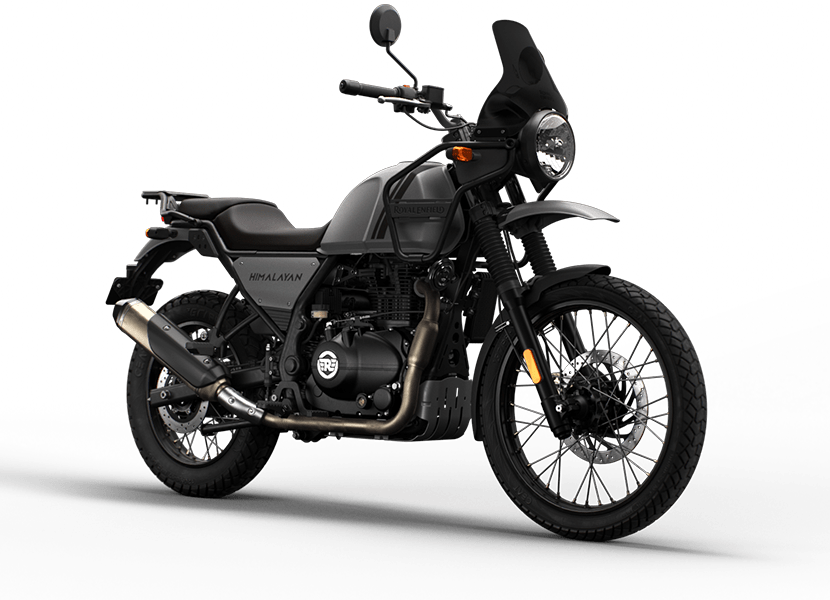 The new model also gets several upgrades to the seat, the rear carrier, front rack and a new windscreen, making the versatile adventure tourer even more capable and comfortable. 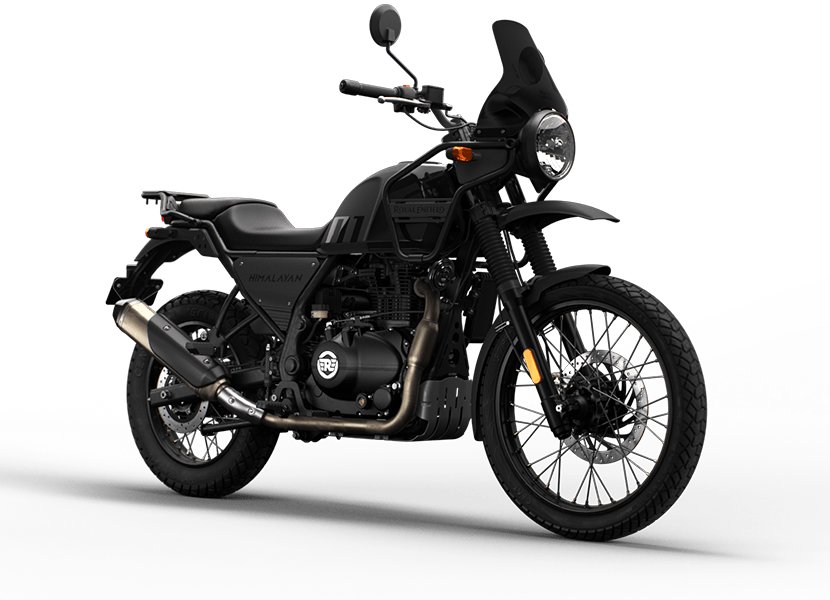 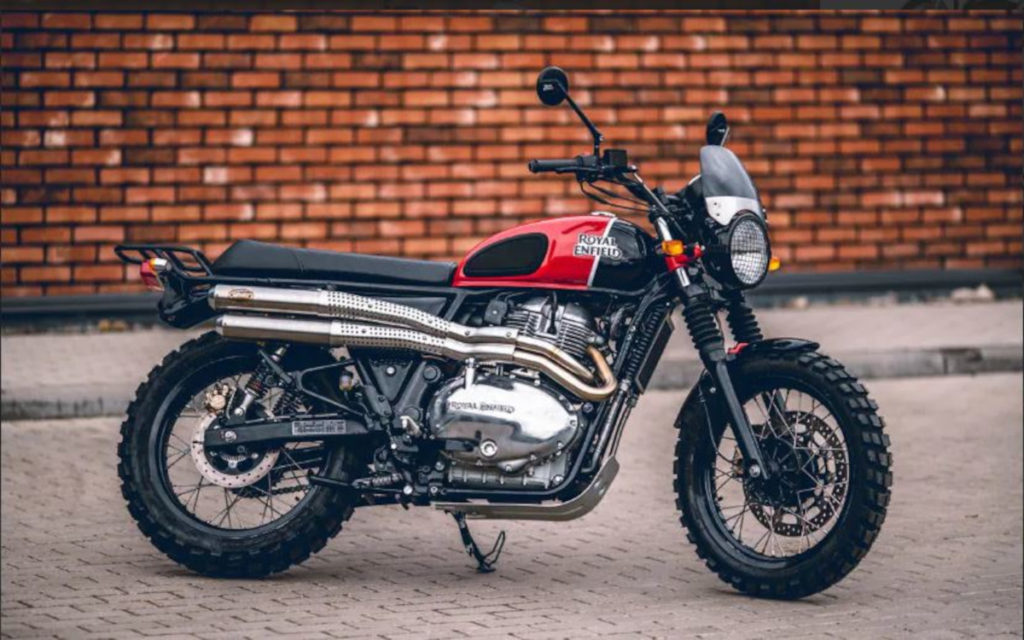 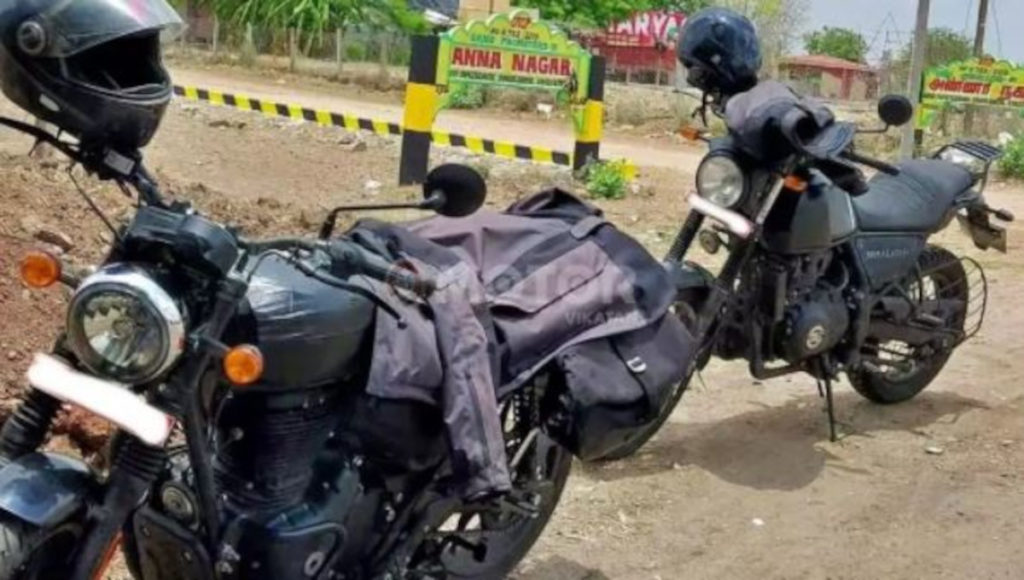 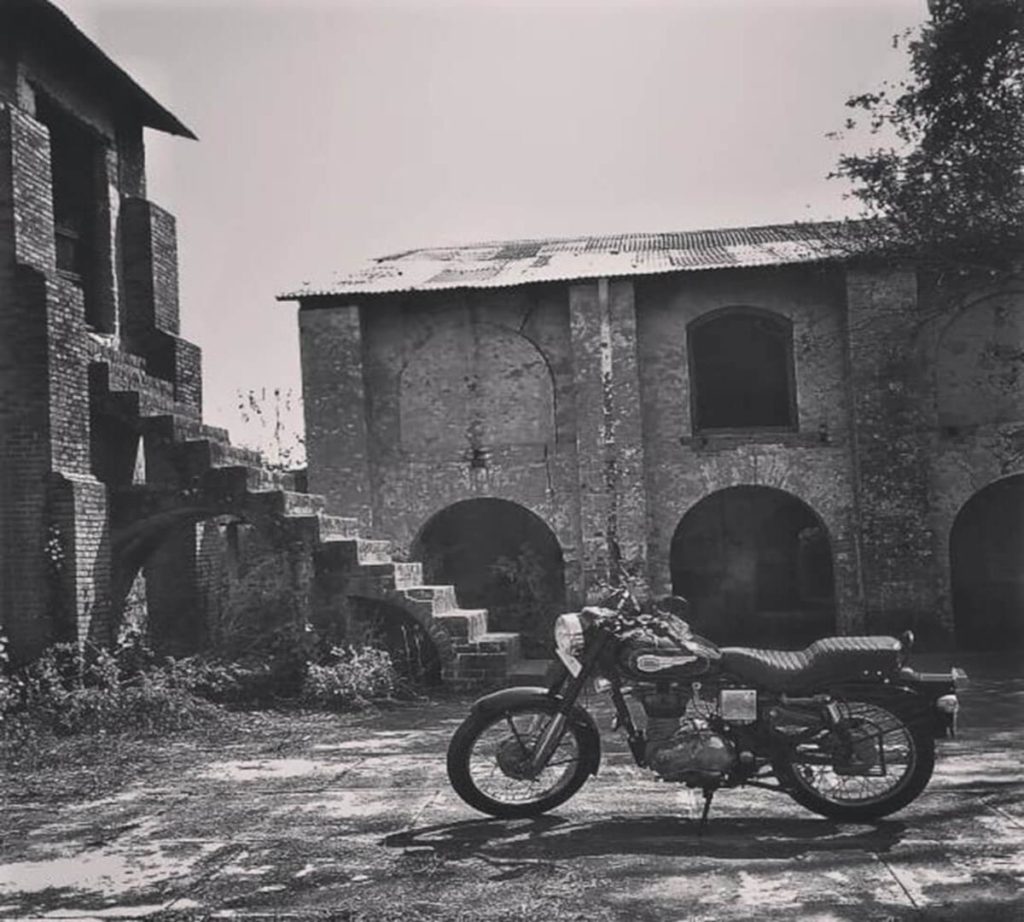