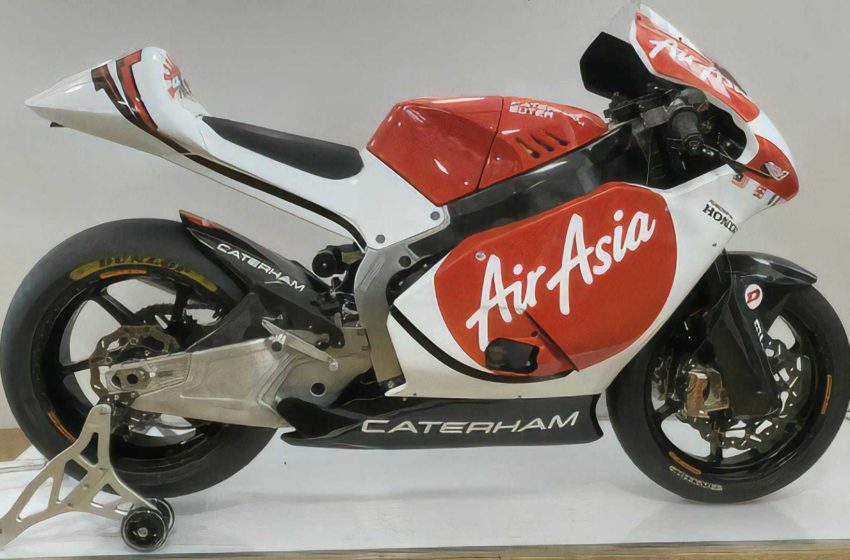 Johann Zarco is one hot name in the MotoGP class. The French rider is talented and adept at handling bikes, but he also has charisma to boot.

He will continue in MotoGP with the Pramac squad in 2022, which could be an ideal step before making a move up in the racing pyramid shortly after (given how good he’s proving to be). Would you like to get your hands on his bike?

Have you ever wondered what it would be like to be a MotoGP rider? What about winning a Moto2 bike of your own?

Johann Zarco is helping allow you to do just that and in exchange for doing something helpful for him. Zarco is giving away one of his bikes that he rode during the 2014 season. 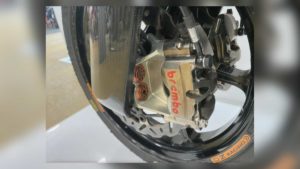 The actual motorcycle Caterham Suter 2014 is valued at EUR 33200 ($37,533) and is equipped with the original Moto2 spec parts.- it’s just an actual Moto2 bike that Zarco raced during multiple races.

Now, we’re all aware that Johann Zarco is an exceptional rider—that’s why he has a factory MotoGP contract with Pramac Ducati.

We also know that Zarco is one of the most accomplished racers in recent years, who racked 16 Grand Prix victories across all classes and two in the Moto2 category.

Moreover, we understand that Zarco won the 2015 and 2016 Moto2 World Championship titles with the Kalex bike and Ajo Motorsport team. 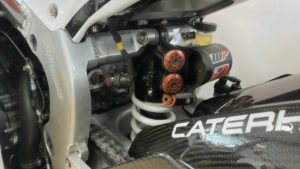 Now, this bike isn’t just any bike, as it includes all Moto2-spec parts – like

Usually, you would need to be a millionaire to race this bike. But now, Speedbox is offering an exclusive chance for one lucky person who has been following MotoGP™ for quite a while and who wants their own unique “Zarco” Caterham Suter 2014, available only at Racebikemart.

If an excellent standard bike is not for you, or you simply have money to burn into a motorsport kit, or then maybe a Moto2 bike that Johann Zarco rode to victory in 2014 is not for you. 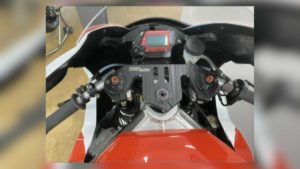 The Bimota Tesi 3D is up for grabs, so if you want to feel what it’s like to lean over at 135 degrees or worry about whether the rear tyre might spin again going into turn six, why not give this listing a closer look? 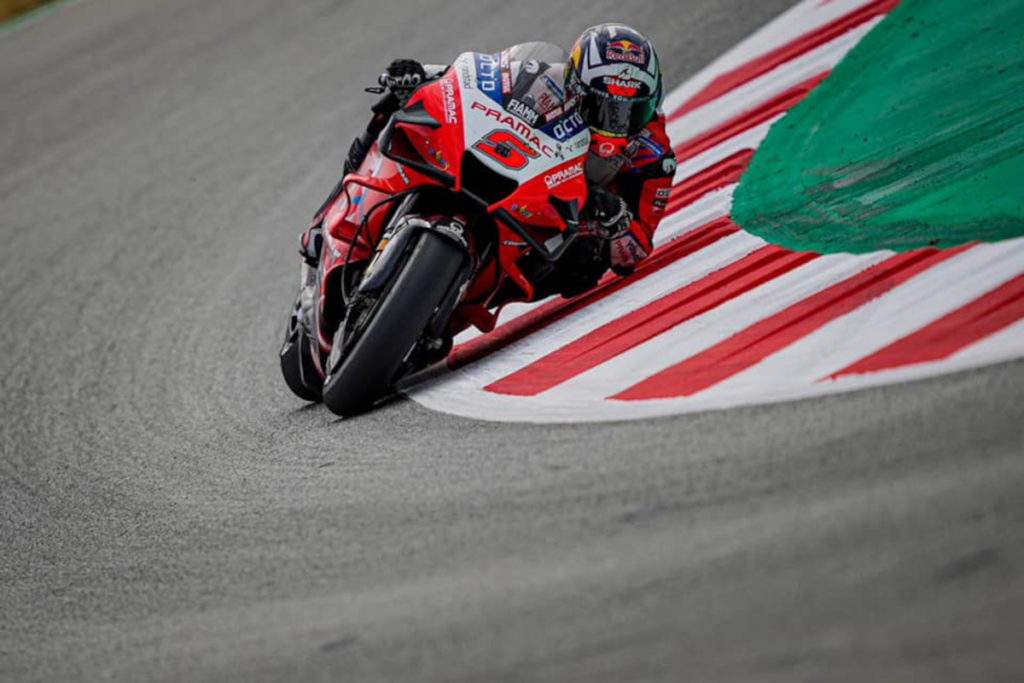 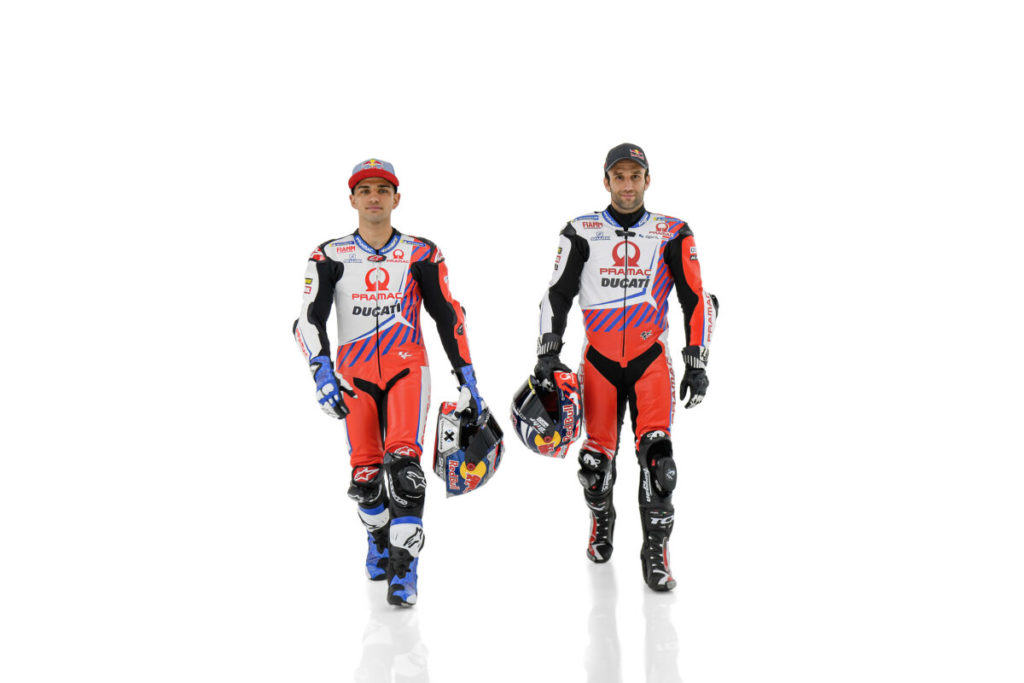