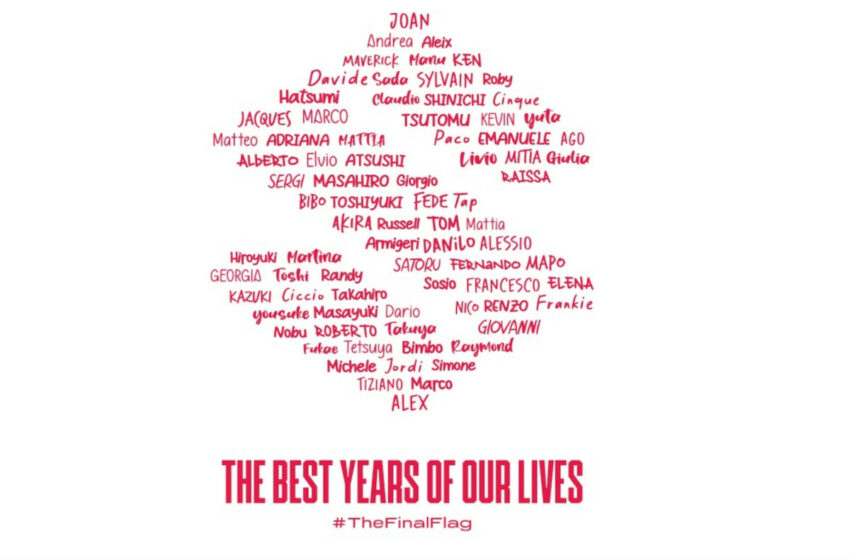 The MotoGP season has been in full swing for the past four months. At that time, the most talked about the team was Suzuki, the focus of fans and media alike.

But it wasn’t what they talked about that was so strange. It’s what they didn’t — 2022 will be the last season for Suzuki in the premier class of world motorcycle racing.

Suzuki Motor Corporation doesn’t forget its fans in the process, however. As a farewell to the MotoGP racing team, which is set to pull the plug on operations by 2022, the brand has released one final digital photo-bookmarking the end of seven years of Grand Prix participation.

A slick, interactive digital photobook ends this chapter of MotoGP history. With Suzuki departing the sport at the end of the season and no young prospect on the horizon, it makes a fitting (if sad) end to one of the sport’s most understated tales.

Suzuki is proud to say goodbye with this digital photobook, which features many unique images from the team. Most of these images were commissioned especially for this project and were taken during the years of competition in the MotoGP World Series.

A unique 119-slide, 229-page book, which shares the team’s timeline and history as well as thrilling MotoGP moments. 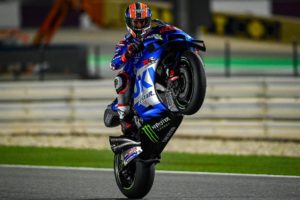 Pictures can say a thousand words. While the highs and lows of a MotoGP season are packed into gruelling month-long campaigns. A picture tells a thousand words and can help fans remember their favourite moments and best racing circuits. And this is what we see in this Digital Photobook.

The Hamamatsu marque had competed in MotoGP since 2015 and had many happy moments, but long before that, the team had gone from simply being a team to becoming a family. And like any family, it had good times to remember and moments that the squad would rather forget.

Despite the changes on the surface, though, beneath it all was a group of people who had grown over the years and were now more motivated than ever to succeed. 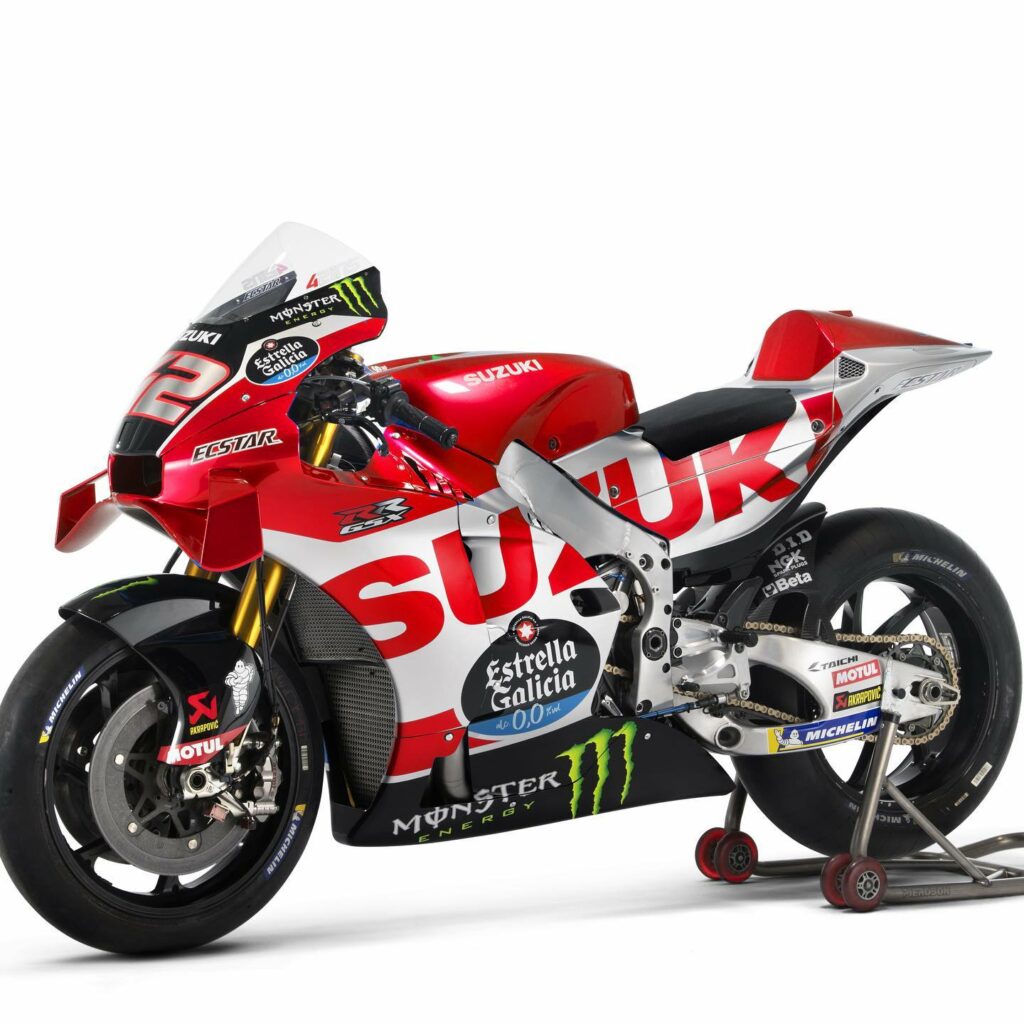 Alex Rins trolls his followers with a... 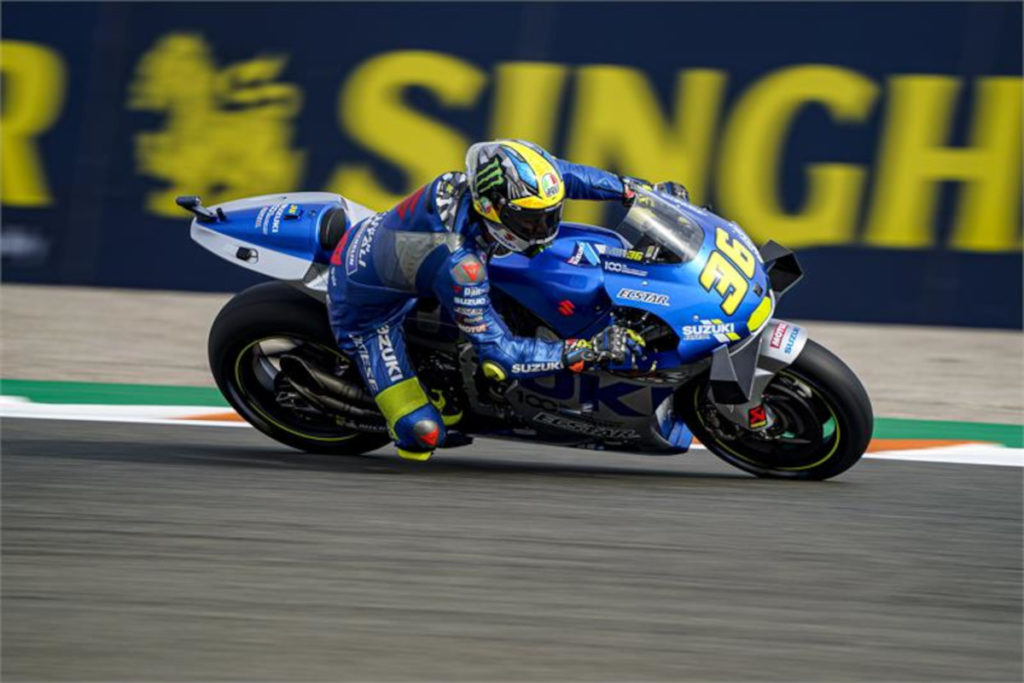