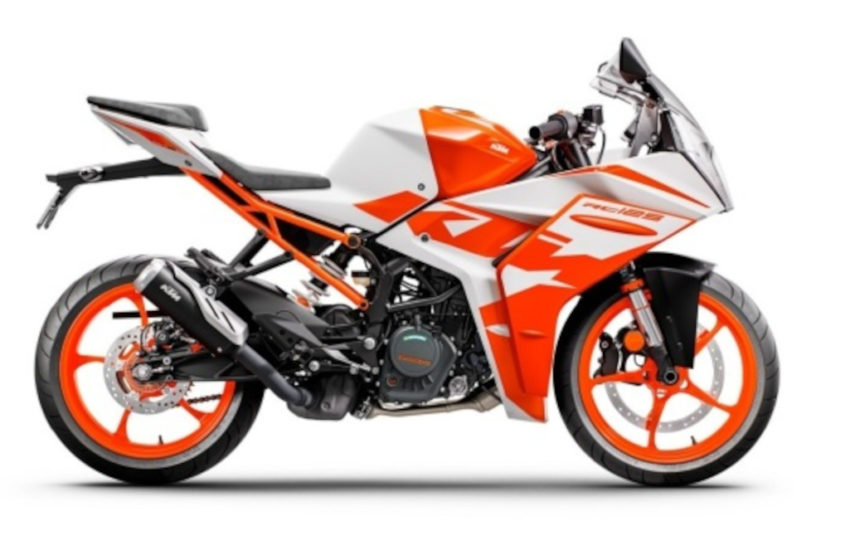 KTM has once again surprised us by deciding to launch its aggressive, sporty sportbike lineup early.

With its off-roading bias, KTM’s new products have been in high demand.With the current lineup being sold out.

The Austrian motorcycle manufacturer. KTM, has unveiled three updated models in India under its ‘Street’ range.

The updated motorcycles will be launched soon in the country.Although official word is yet to arrive.

One of the most anticipated updates from KTM will soon be hitting our showrooms.

The Austrian marque has announced via its social media handles that the updated RC series will reach the Indian market very soon.

The amended range consists of the RC125, RC200. And RC390 model has already been unveiled for the international markets.

After the success of the Indian-made 390 Duke, we’re not surprised that KTM is trying to emulate its success with a fully-faired sibling.

Consumers and critics very well received the RC390. And its sibling could follow suit.

However, the India-models may be a little different compared to global motorcycles.

Though no details are available as to what will make them different. We expect these motorcycles to feature updates for BSVI compliance along with other aesthetic changes compared to their outgoing siblings.

The RC 125 that is due to arrive in India may not get the LCD console. TFT display and LED lights; instead, it will have economic components.

The RC200, too, will arrive with the halogen headlight and LCD console. The 2021 RC390 will be identical to the global model on the same front but may not come with an adjustable front.

The wait for the sub-400cc offerings from KTM is soon to end. Officially, the Austrian manufacturer has not disclosed the launch schedule yet.

However, we will see these updated models by the start of early October 2021. 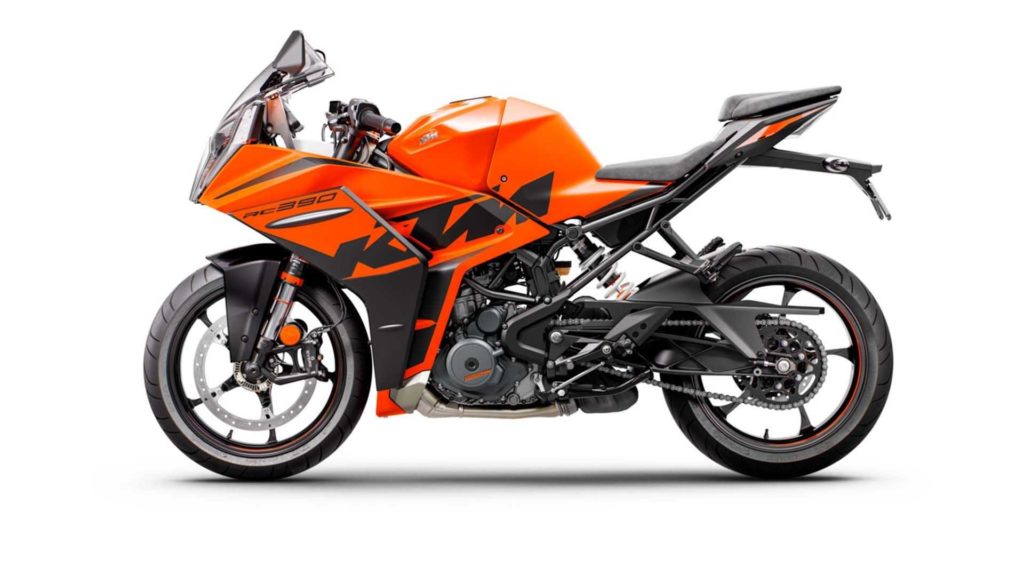 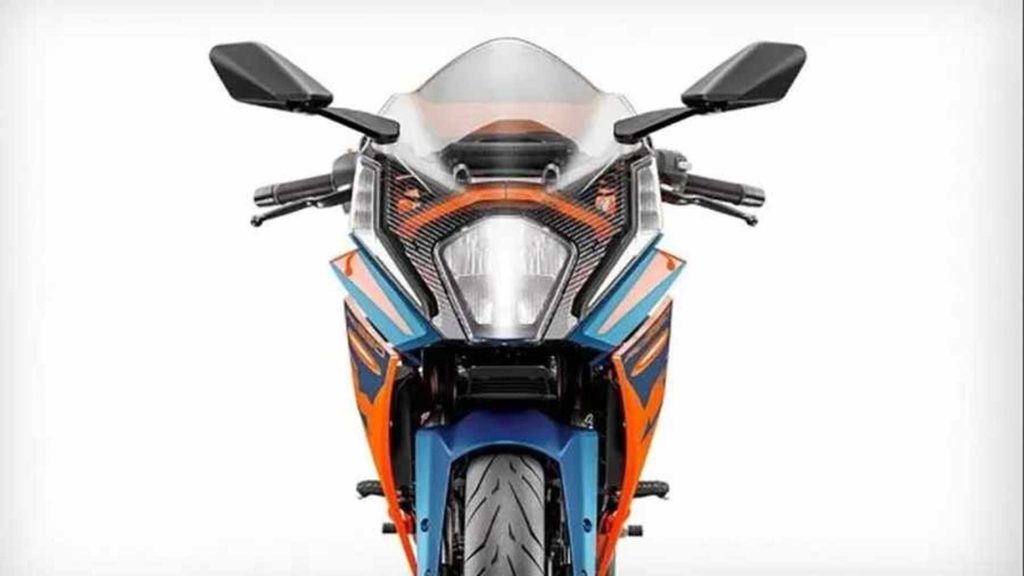 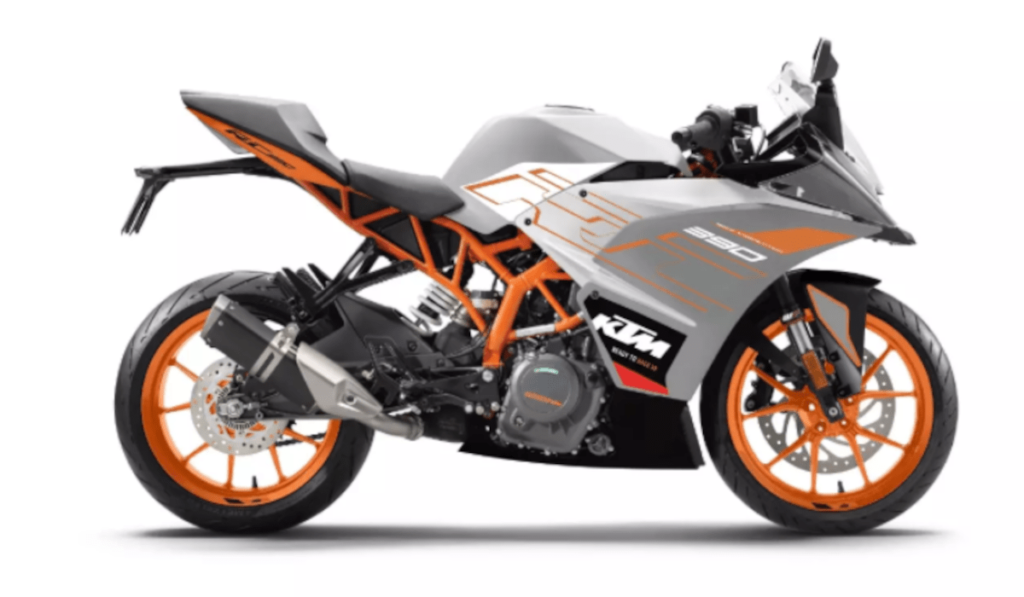