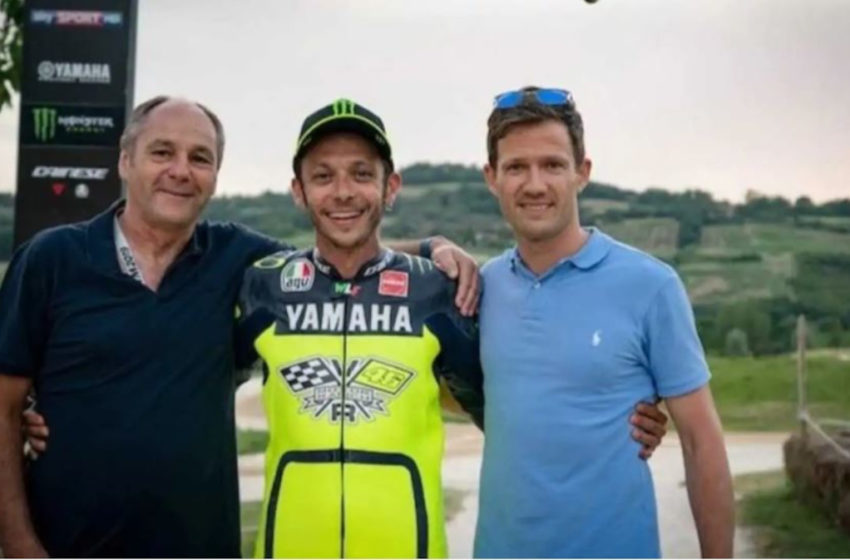 Despite Rossi’s staying power, the impact of age on his body has finally begun to take its toll.

With that in mind, many are looking to the time where The Doctor retires from motorcycle racing altogether.

However, Rossi has made a shocking revelation recently that could very well see him shift over to one of the most popular forms of racing in the world: DTM.

As we get closer to the end of Rossi’sRossi’s illustrious career, there are speculations about what the Italian superstar would do after he retires from MotoGP by the end of the 2021 season.

In the past few years, there have been rumours that Rossi is likely to switch back to rally racing someday.

But it looks like for now. Another sport is more likely to capture Rossi’s attention: the DTM (Deutsche Tourenwagen Masters). 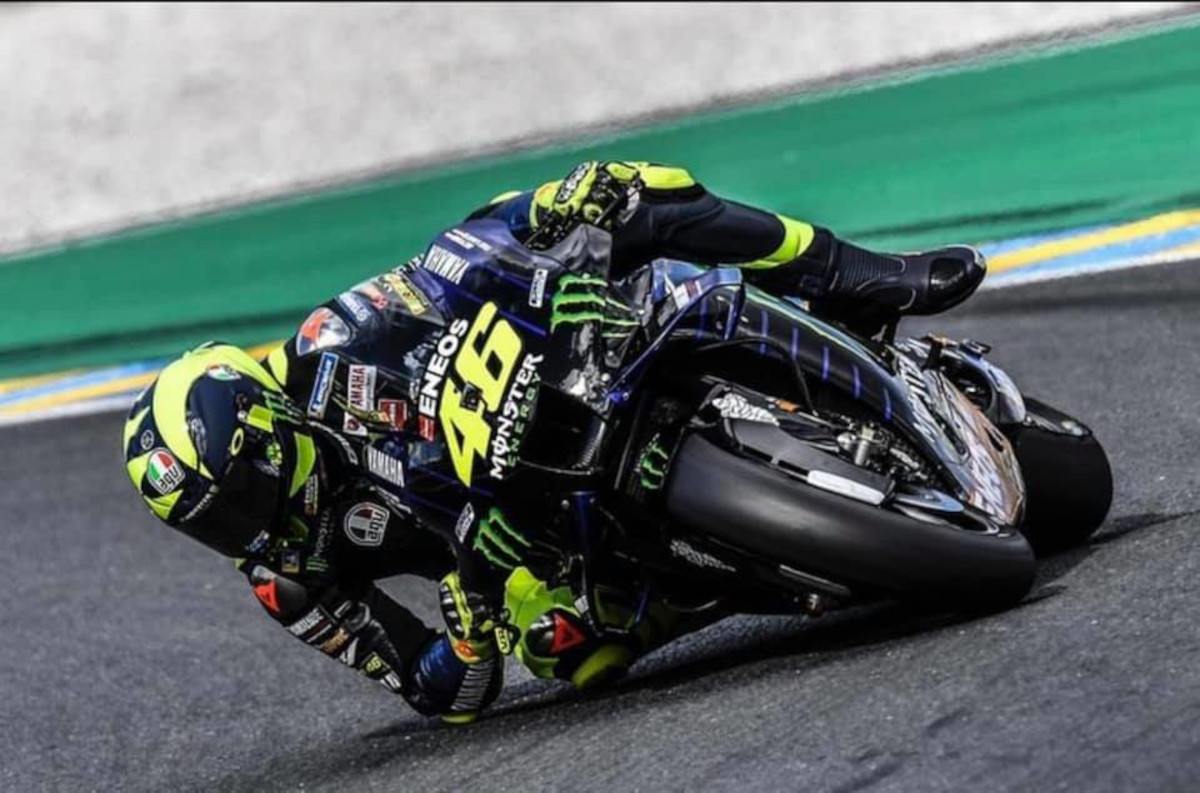 What Valentino said during his annocument of retirement?

“It has been a privilege and an honour to race for Yamaha, stated Rossi, and I owe them the enormous gratitude. This year was terrific for me, even if the beginning here in Austria wasn’t that great.

However, I would like to say that this was one of the best races I have experienced so far. Like everyone else in my team, I wanted to finish off with a bang and show everyone what I can do.

I had my difficulties during the season and managed to overcome them. It made me happy to know that even at 42 years old, I still manage to be competitive in the MotoGP.

I will still be a driver, I will race in the car, but I don’t know where because we are evaluating some things”.

The Italian rider will still race for some time, although it will not be in MotoGP.

Rossi says that once the 2021 season is done and dusted, he’ll be shifting his focus on racing in the DTM Series.

While this deal isn’t as lucrative or prestigious as Yamaha’s, Rossi says that he wants to be a part of the series before he hangs up his gloves for good.

DTM is a worldwide known championship that will welcome one of the best motorcycle racers to ever live for the first time.

Rossi’s shift will add another element of spectacle to DTM, which is already a highly entertaining championship.

Once again, it will be interesting to see how a very different form of racing suits the genius. 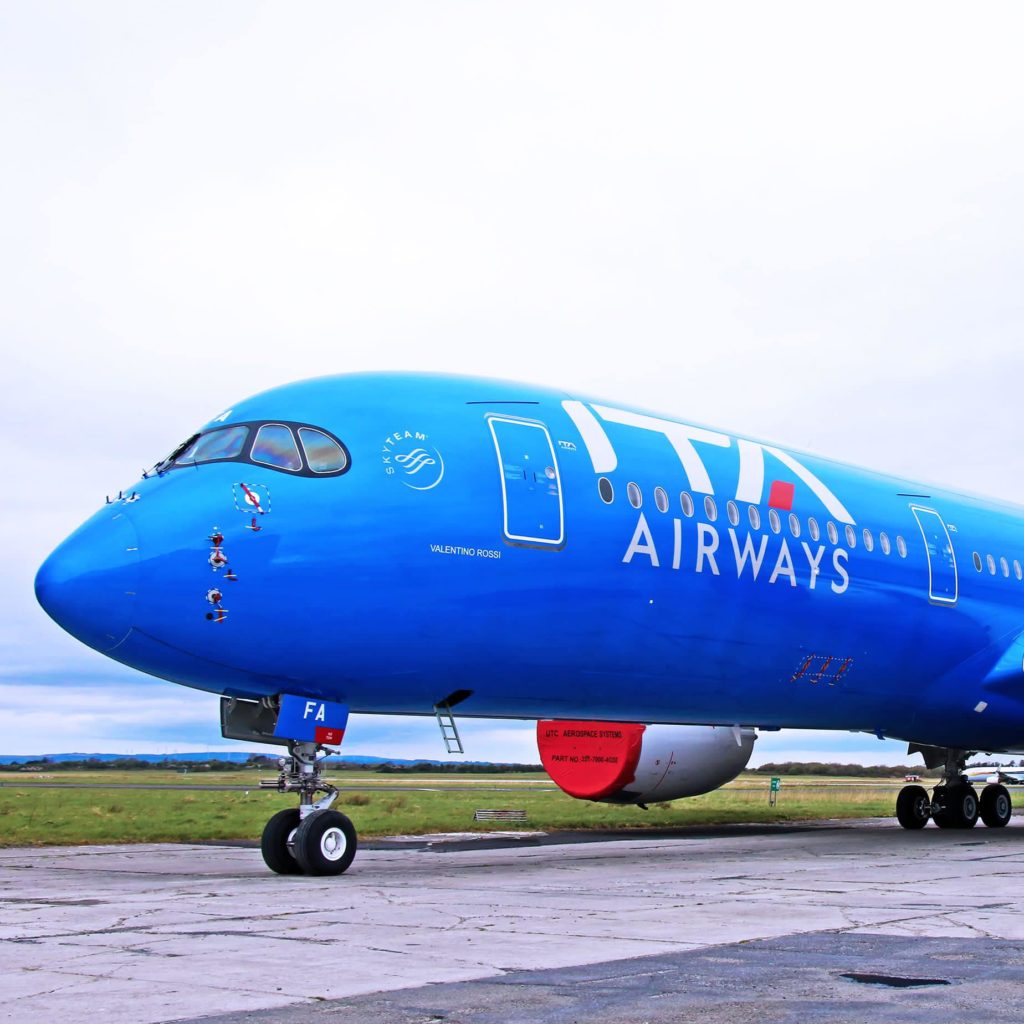 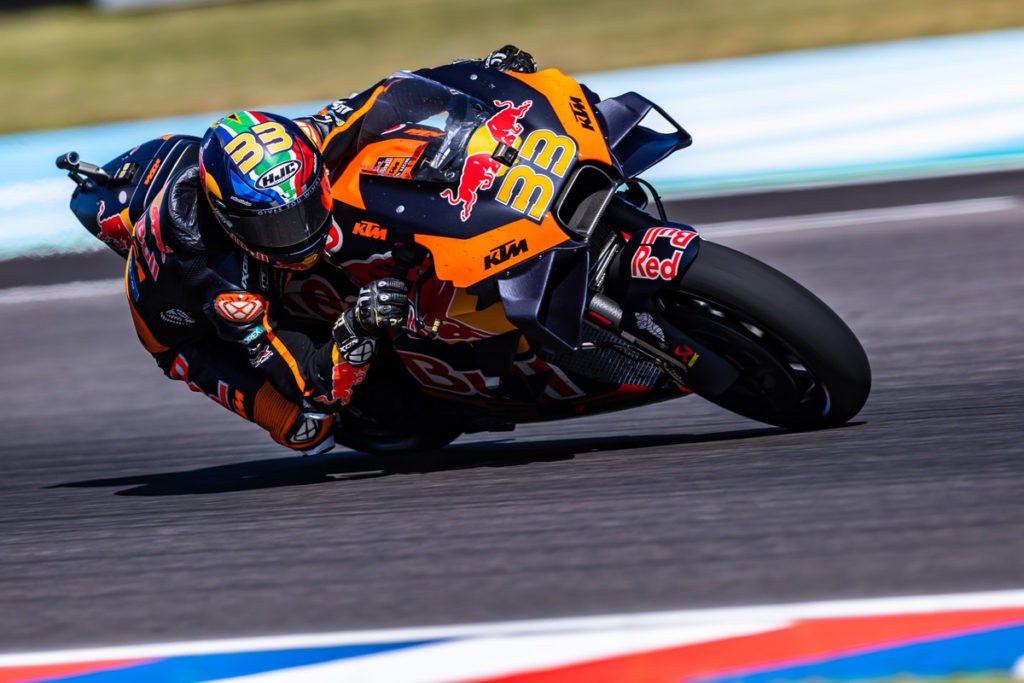 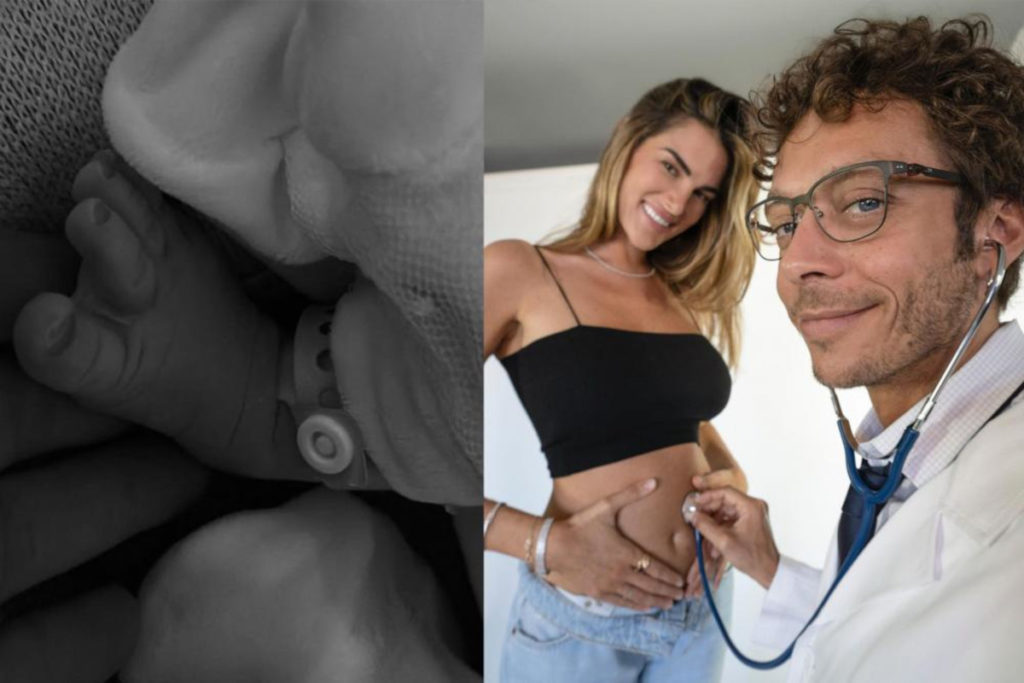