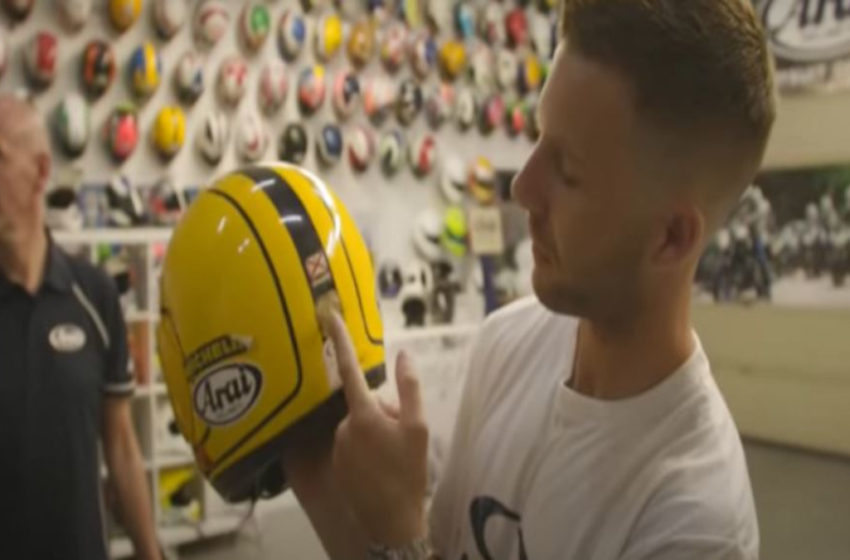 In a helmet, a penetration test is a controlled test to check how a helmet would perform if a rider were to take an impact from objects or other riders.

While other helmets might have been designed from test-riding data to be aerodynamic or structurally strong. That doesn’t mean they will protect the rider.

Arai is lauded for its quality, and the brand’s commitment to safety has gone hand-in-hand with its innovative designs.

While I always think of Arai helmets as lightweight, performing well during the crash portion of the testing.Not many people realize that Arai also strives to make the next generation of protective gear even safer for street and track use.

Arai performs penetration tests with steel ball bearings firing at high speed against the paint and test everything.

Six-time WSBK champion Jonathan Rea recently made a video featuring Arai helmets. And the European Inspiration Center, where they work on their innovations.

Jonathan has been riding in Arai’s for nearly his entire career, and in the video.He gives us an inside look and how team Arai and works on creating the best helmets out there.

This is not where Arai does its certification testing; instead, all helmets in that process are sent away to an independent testing facility.

You know Arai for making great helmets, but what happens when someone takes a chunk of foam out of an Arai helmet?

What do the internal materials, fit systems, and other assorted bits look like?

They were all on display today during a facility tour that Jonathan Rea took us on.

It’s not often that you get to see this kind of thing in person. Most online videos show you the outside of the helmet, but here’s the internal stuff.

What’s more, Arai was also kind enough to look at the crash-testing facilities they employ for their helmets.

Because building something that can protect your head during life-threatening instances is a rather important matter. Arai crash-tested a variety of its V and XRR-series helmets with and without liners.

If you like seeing things get slammed into walls and shot at with lasers (I sure do), then this video offers up all of that and more.

To prove just how durable they are, their rep assured me that Arai’s helmets pass ECE safety regulations. 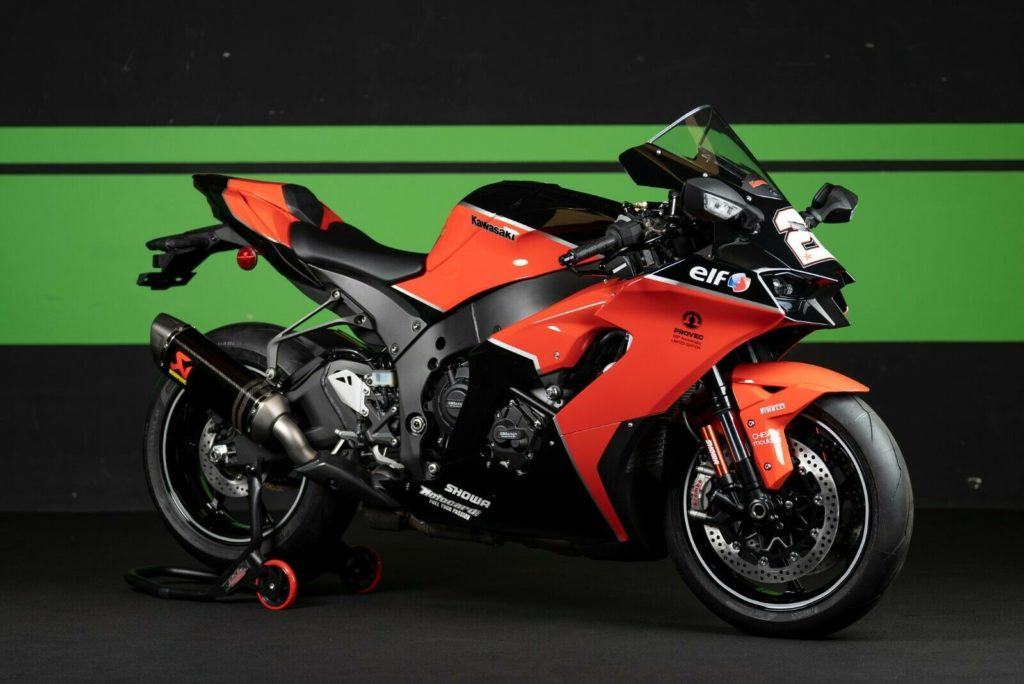 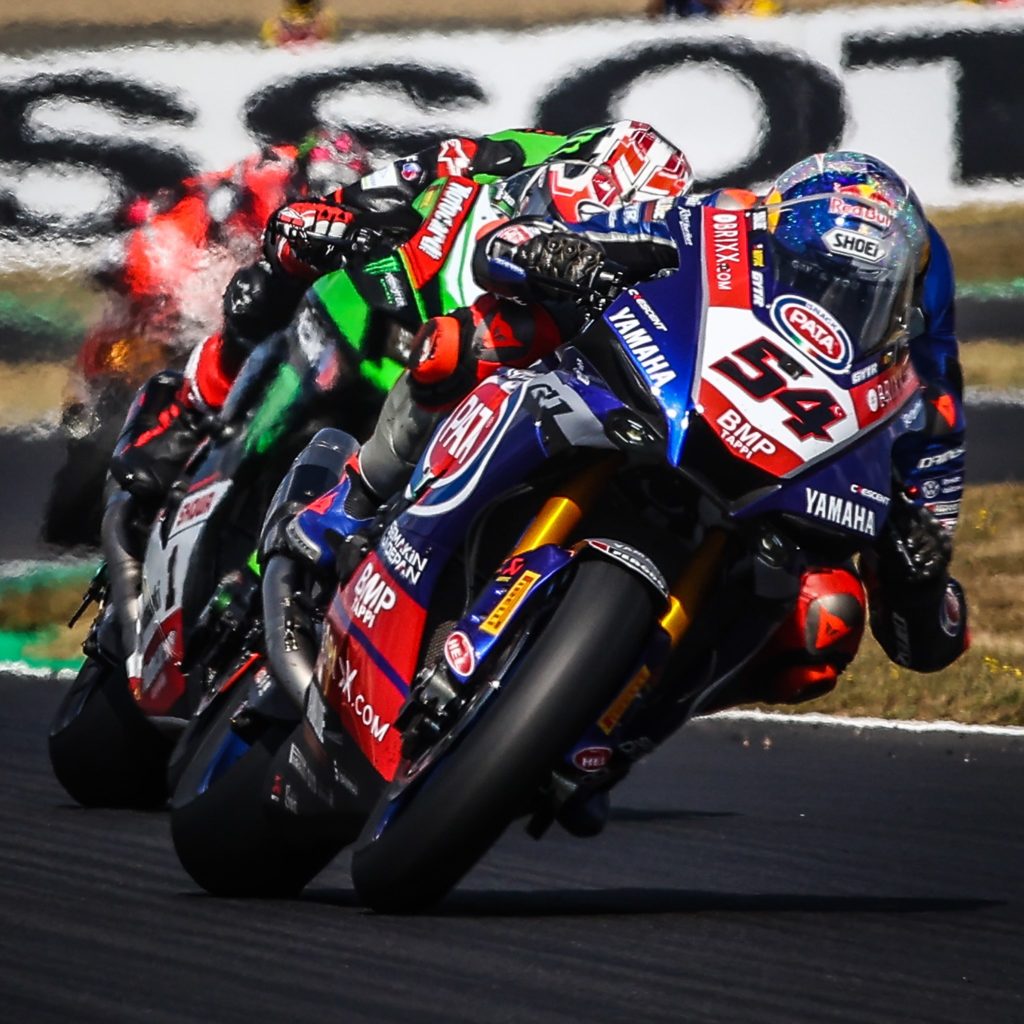 The Battle for Supremacy in the Superbike... 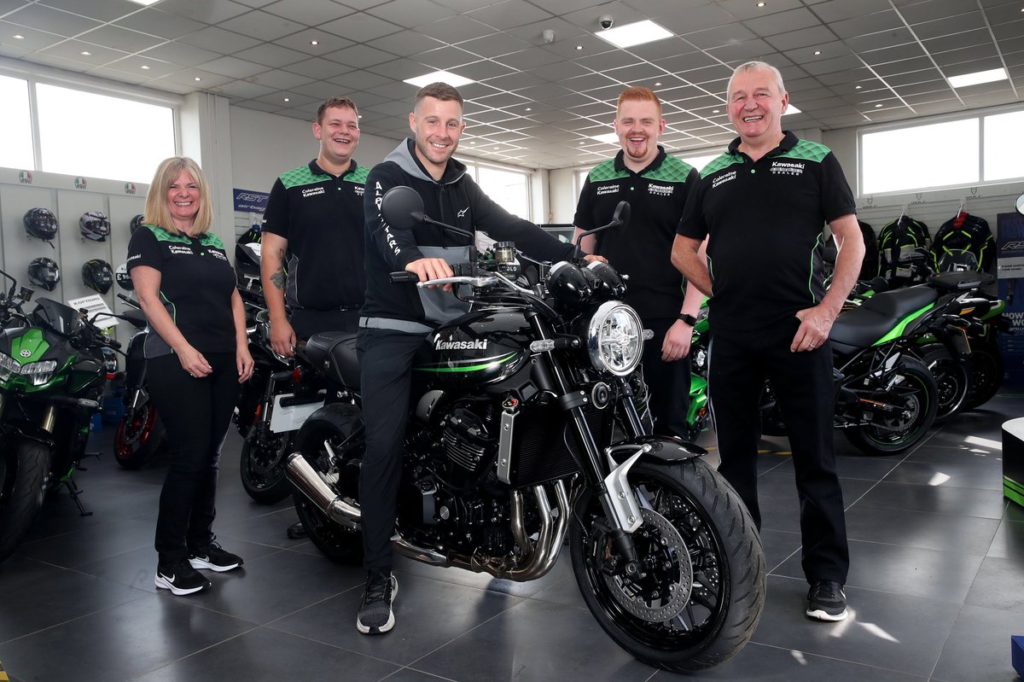