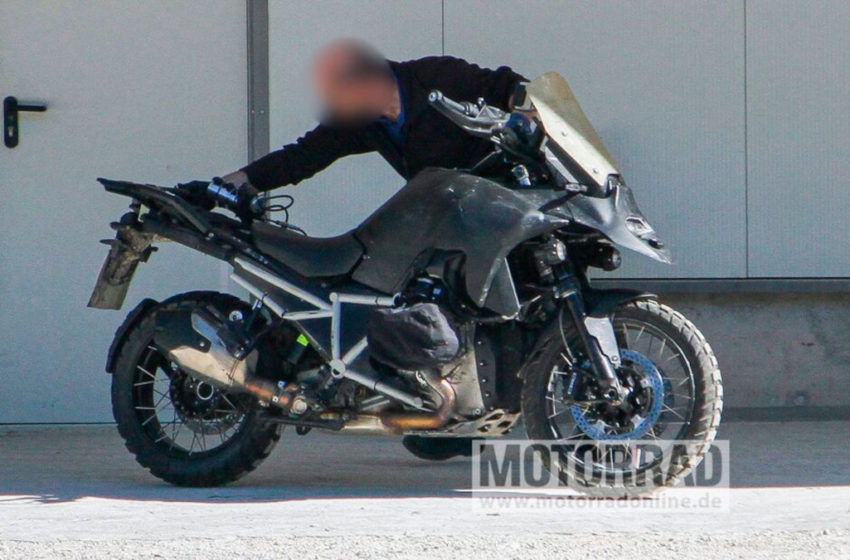 The BMW Motorrad GS models have been in the spotlight again. Some prototype models were spotted on the freeways a few months ago.

The Bavarian manufacturer has revised its website with more information on these two new models. Here’s all you need to know: they are coming soon, and they’ll be top-of-the-line motorcycles in the brand’s line-up.

Now it’s different. The BMW development engineers have been working on the new and already more extensive GS for a long time, so everything in the chassis area has changed. There are two very noticeable details: they are related to the shift cam and powerplant.

BMW Motorrad first built the popular enduro bike in 2019. In its long and successful history, the GS history goes back to 1980 when BMW produced BMW R80G/S. 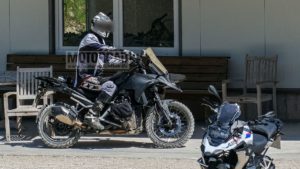 The big GS has been the preferred choice of off-road riders worldwide, combining unique dynamics and reliability with a high riding pleasure.

The R 1250 GS is a travel enduro, an off-road machine. Its most remarkable attribute is the unfathomable space in terms of storage and transportability – even for a fully loaded bike.

Nonetheless, its cornering behaviour requires compliance with the tires, so they should not choose the pneumatic set up in full boil.

The new GS should be lighter than its predecessor. And this does not just apply to the drive but also the periphery.

The weight savings are achieved through carbon fibre or alternative synthetic materials. Designs already exist and are undergoing tests so that in 2023 there will be an innovative vehicle on the market.

BMW has put the new type designation M 1300 GS into protection at the patent office in 2019. The Bavarians have still not officially announced that a giant enduro bike with these characteristics is planned for the future. 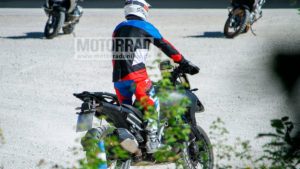 So we may see the new GS having 50cc more. The new motorcycle should also receive an M derivative referred to by insiders under the letters “R” and “RS”. Now numerous clues seem to confirm rumours of a completely new frame design.

The large displacement touring bike will receive more power and a more dynamic look. But not just that: according to insiders, the “spy shots” will get a completely new engine and chassis.

Although it remains to be seen how many of these insider tips prove to be accurate, the massive camouflage found on the test vehicle points to a far-reaching change.

If that weren’t enough, the rear swingarm on the new BMW R 130000 GS has gone “internal cardan.” That’s right. I said, “internal.” I know it sounds like a minor detail, but this little bit of hardware is central to how the new R 13000 GS rides.

The entire purpose of the new swingarm with an internal cardan shaft is to improve traction and keep the rear wheel higher in corners.

The BMW R 1250 GS and F 900 GS have been the standard-bearers for the road-biased GS models. They are very nimble, easy to ride, willing and fast.

If you have fun on off-road tracks, if you like going down the dirt more than sticking on the asphalt, the new BMW R 1300 GS will promise to spoil you even more.

The BMW R 1200 GS has long been an outstanding model with a slightly softer silhouette than its bigger brother in the range. The 1200 GS was always leaner on body panels and offered flexibility for individualisation at an affordable price.

However, times have changed: with the Compact ADV, BMW presented its competitor in 2019. And both almost seem a little too small compared to the XL-sized GT of 2023: at least that’s what photos of a disguised model on test stands in an unknown location suggest – unless they show a display mock-up made so faithfully that it could already be physically misleading.

The most significant novelty is hidden in the lower section of the headlight. It looks like an apparent reference to the BMW distance radar. The unique thing, however, is the place where it comes from.

Now the question is, when will BMW Motorrad bring this bike?

The release date is subject to speculation by all those uninformed with little knowledge of the circle of planning in this field. We see the way BMW Motorrad goes is they bring a minor update every five years and a new GS every ten years. And the last update for GS was in 2018. 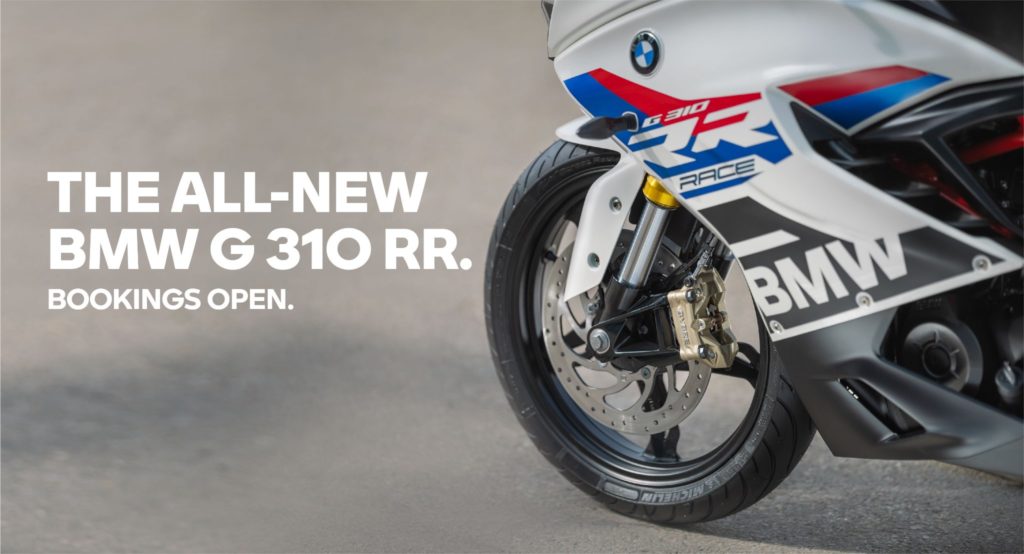 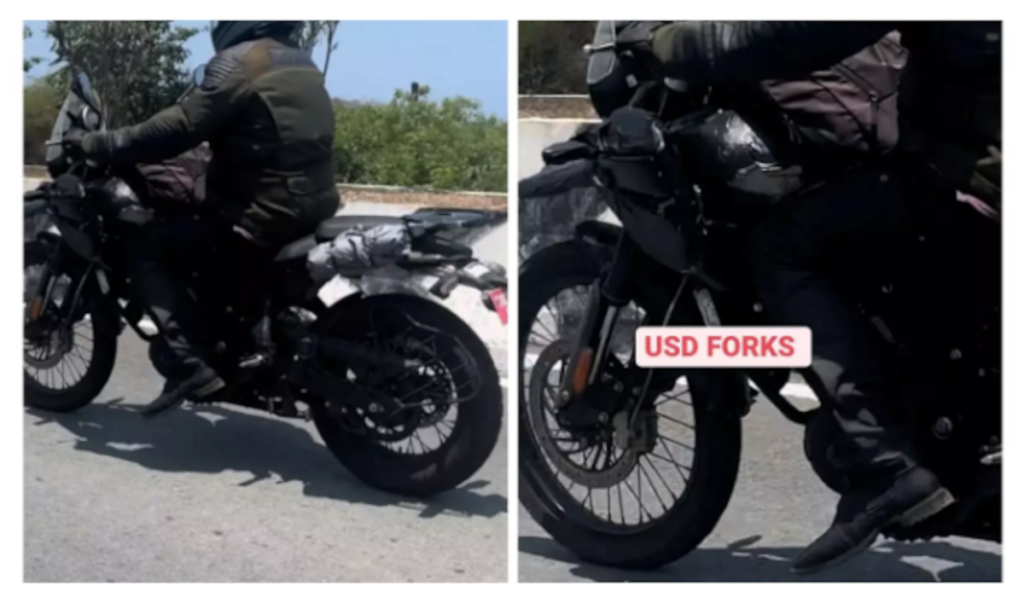