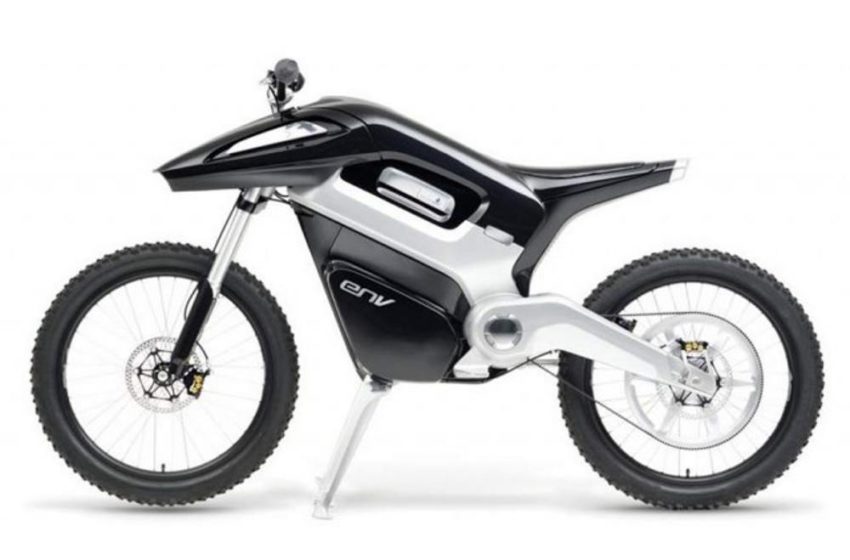 Fuel consumption is a great worry to anyone who finds himself in the automotive industry. As long as you have a vehicle(be it two-tyre or four-tyre) that makes use of an engine, you will end up worrying about the fossil fuel which it consumes. Some will worry that it consumes a lot of fuel, others will worry that the fuel it consumes is too expensive, meanwhile others will be worrying about the carbon foot print of the fossil fuel being consumed and considering the fact that its resources are not renewable, this is a great call for concern.

The carbon footprint is simply the amount of carbon dioxide that is released into the atmosphere as a result of fuel conversion to energy by the vehicle. The Carbon-dioxide which is released into the air is a waste material and is not only dangerous to man, but to the atmosphere in general. This one of the causes of the depletion of the ozone layer.

We therefore realize that using these fossil fuels can be quite dangerous. In order to come over this, we could either stop using fuels completely and probably make the vehicles run using batteries, or we switch to a more sustainable energy source. Making use of batteries is a good idea, but a much better idea will be to use an energy source which is readily available and easily renewable.

One may be tempted to say that using electricity will be good option as you can easily charge the battery and with the growing technology, we have electricity “almost everywhere”. Well, one of the greatest fears of using electricity is the range. The range is simply the amount of distance you can cover with a bike before you have to recharge/refill. Electric bikes are known not to have quite a great range. Which explains why users may be quite skeptical about taking an electric bike for some long road tour.

Bikes that make use of hydrogen as energy source will definitely make the next best pick. Generally, there are two ways by which hydrogen can be used fuel and if you are the type who gives a lot of thought to your impact on the environment then there is great news for you; with either of these methods, the waste product is always water. So yeah, Hydrogen is a 100% eco-free solution.

One of the easiest methods to use hydrogen as a source of energy is to make use of an internal combustion engine. Many are those companies that have succeeded in making petrol engines to work using hydrogen instead. In terms of weight, petrol is less power-dense as compared to hydrogen. This means that if we were to take the same mass of hydrogen and petrol and use them to fuel an engine, we will get more energy from hydrogen than the petrol. For instances, studies have shown that You get 142 megajoules from 1kg of hydrogen, equivalent to 53 horsepower for one hour (53hp*h), compared to 46 megajoules (17hp*h) from 1kg of petrol.

In terms of efficiency, if you get a petrol engine running on hydrogen, then you are sure of just about 25% of the energy being converted into useful work done. The rest is wasted in the form of sound energy or heat. So in order to counter this, scientists have come up with hydrogen fuel cells whose main role is to assure the conversion of chemical energy in the hydrogen into electricity.

Here we are sure of an efficiency close to 60%  or so once powering an electric motor. For those of us who enjoy seeing this in figures, this means that from barely a kilogram of hydrogen, you can get up to 85MJ of usable power – 31.6hp*h – when using a fuel cell. If compared with a normal internal combustion engine, that works at perhaps 30% efficiency, it will give a little over 5hp*h from a litre of petrol.

With likes of companies such as Valeswood, Masterflex, ENV, Honda and even Toyota investing in this field, that’s sure proof that there is a future for hydrogen as energy source in the automotive industry.